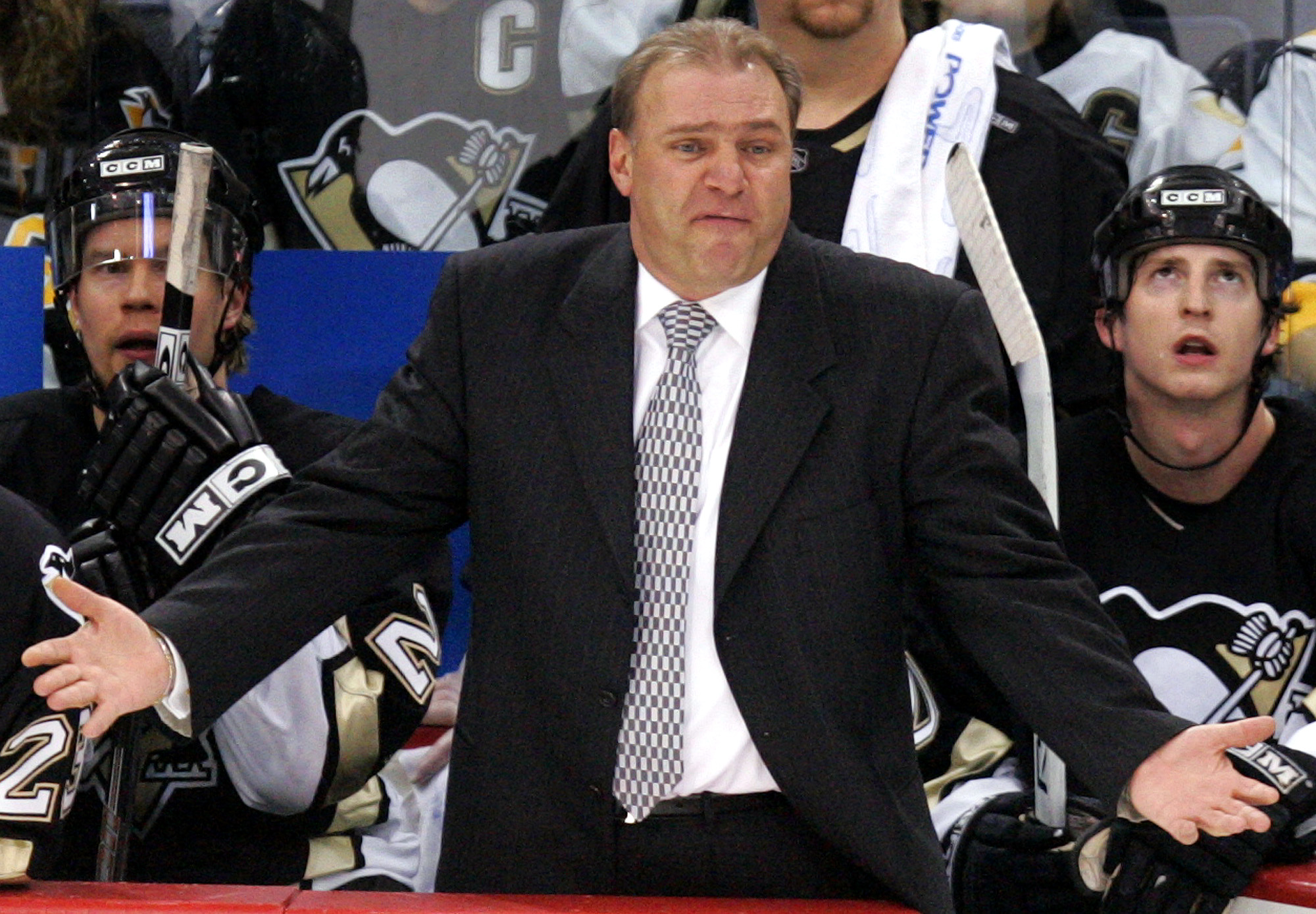 Welcome back to another edition of #TBT where just about every other month I cherry pick content courtesy of former Penguins Ryan Whitney and Paul Bissonnette!

Since last month’s story about the time former Penguins head coach, Michel Therrien, fired the team’s “omelette guy” seemed to be quite the hit, I figured why not bring back another glimpse of locker room life (or “dressing room” life as the friendly folks up north would call it) run by everyone’s favorite French Canadian, chain smoking-asshole.

If I’m being totally honest, I think I could start a weekly segment on all things Michel Therrien-related, but I’m going to try my best not to spoil us with too much content on him. After all, I never want the day to come where I find myself sick of Mike Therrien stories. That, my friends, is definitely not a world I want to live in.

Anyways, today’s story dates back to the NHL’s lockout-ridden season circa 2004-2005.

While the NHL Players Association and league brass seemed incapable of finding a resolution to a new Collective Bargaining Agreement and effectively saving their season, hockey was still being played at the AHL-level. As for the Penguins, a plethora of future stars were being born in their minor league affiliate, Wilkes-Barre/Scranton, thanks to the high draft picks the team began accumulating as a result of the Lemieux/Jagr break up in 2001.

After finishing the 2002-2003 regular season with the second-worst record in the NHL (27-44-6-5, 65 points), the Penguins won the league’s annual draft lottery and acquired the 1st overall pick in the upcoming 2003 NHL Entry Draft. As a team with many obvious voids, the Penguins decided to solidify arguably the most important position on the ice by taking a shot at a wiry 18-year old goaltender from Sorel-Tracy, Quebec – Marc-Andre Fleury.

Early on, it was clear that the kid had talent. However, the record didn’t quite seem to match the hype. After getting a taste at the pro level in 21 games during the 2003-2004 regular season and posting a record of 4-14-2, it was probably a blessing in disguise that Fleury had the opportunity to pick up some much needed reps the following season at the minor league-level against lesser talented players.

And while things started off swimmingly that season for the 19-year old, French Canadian, 282 miles east of his new home, the relationship between him and his fellow countryman/head coach would soon begin to sour the moment the teenager’s play started to go downhill.

In the words of Fleury’s former WBS/Pittsburgh teammate, Ryan Whitney, here’s how things went down between the 2003 1st overall pick and his new head coach during that tough stretch of the 2004-2005 regular season in Dunder Mifflin land:

Michel Therrien sounds like a real joy to play for… Listen to the rest of the episode on @barstoolsports or iTunes https://t.co/j6B58C11o0 pic.twitter.com/D1jEpI76sp

Just a little bit of tough love, if you will.

Guess that’s all it takes to give a teenager a little extra motivation to go on to win three Stanley Cups at the pro level.* God, I miss him so much.

Therrien, that is. Not Fleury.

*one and a half Stanley Cups