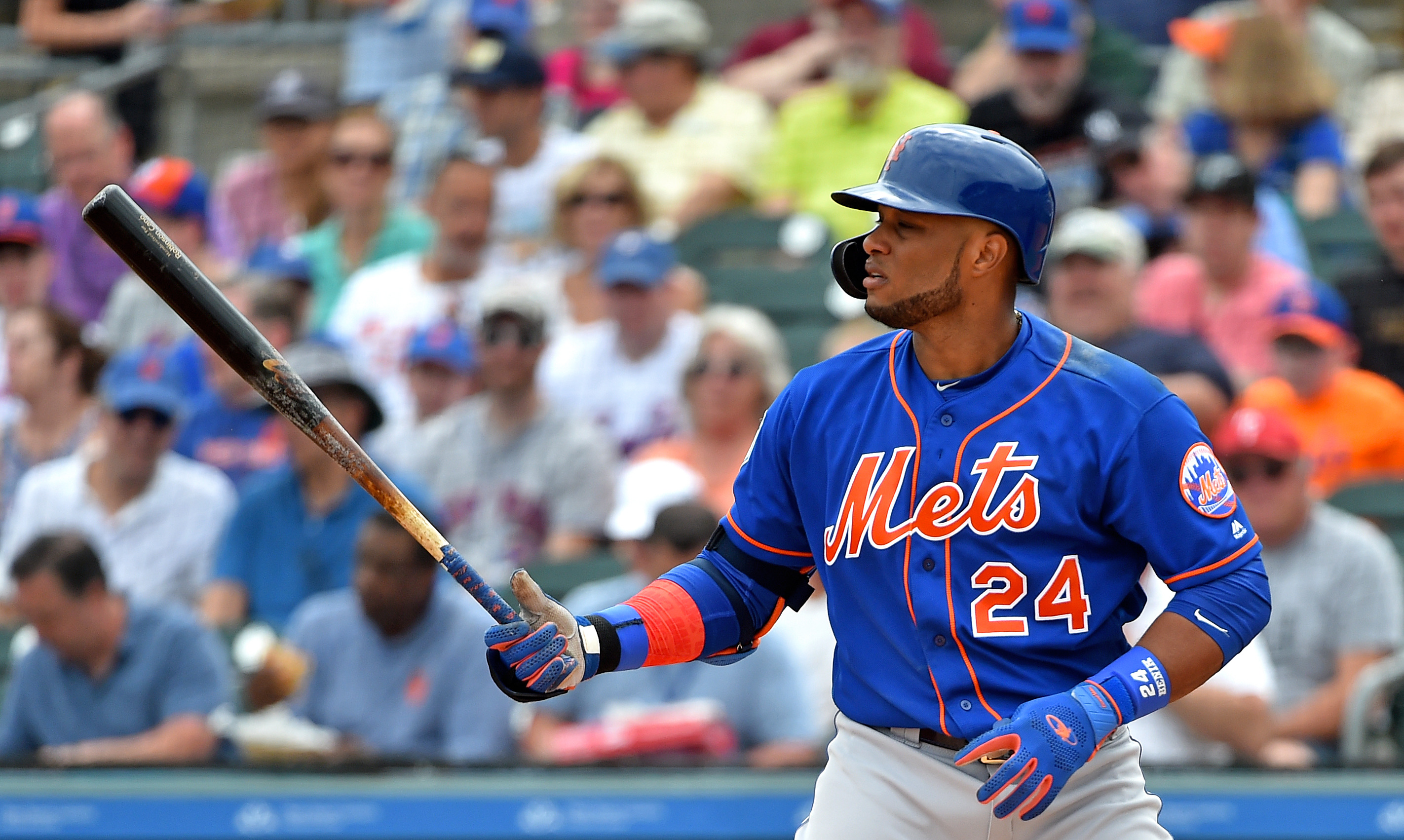 For the first time since the 2012 season, Robinson Cano is back in New York. Traded from the Mariners to the Mets this offseason along with Edwin Diaz, this is Cano’s first run in the National League. It didn’t take him long to adjust.

In his first at-bat as a Met on Opening Day, Cano blasted a shot off of Washinton Nationals star Max Scherzer for a home run. He hit the 1-1 pitch out to the left field area of Nationals Park.

That's how you start your Mets career 💥 pic.twitter.com/pnrEUAzh8v

According to Stats by Stats, Cano became the first member of the Mets since Mike Jacobs in 2005 to hit a home run in his first appearance with the team.