Clippers laughed at Lakers for trading away Ivica Zubac 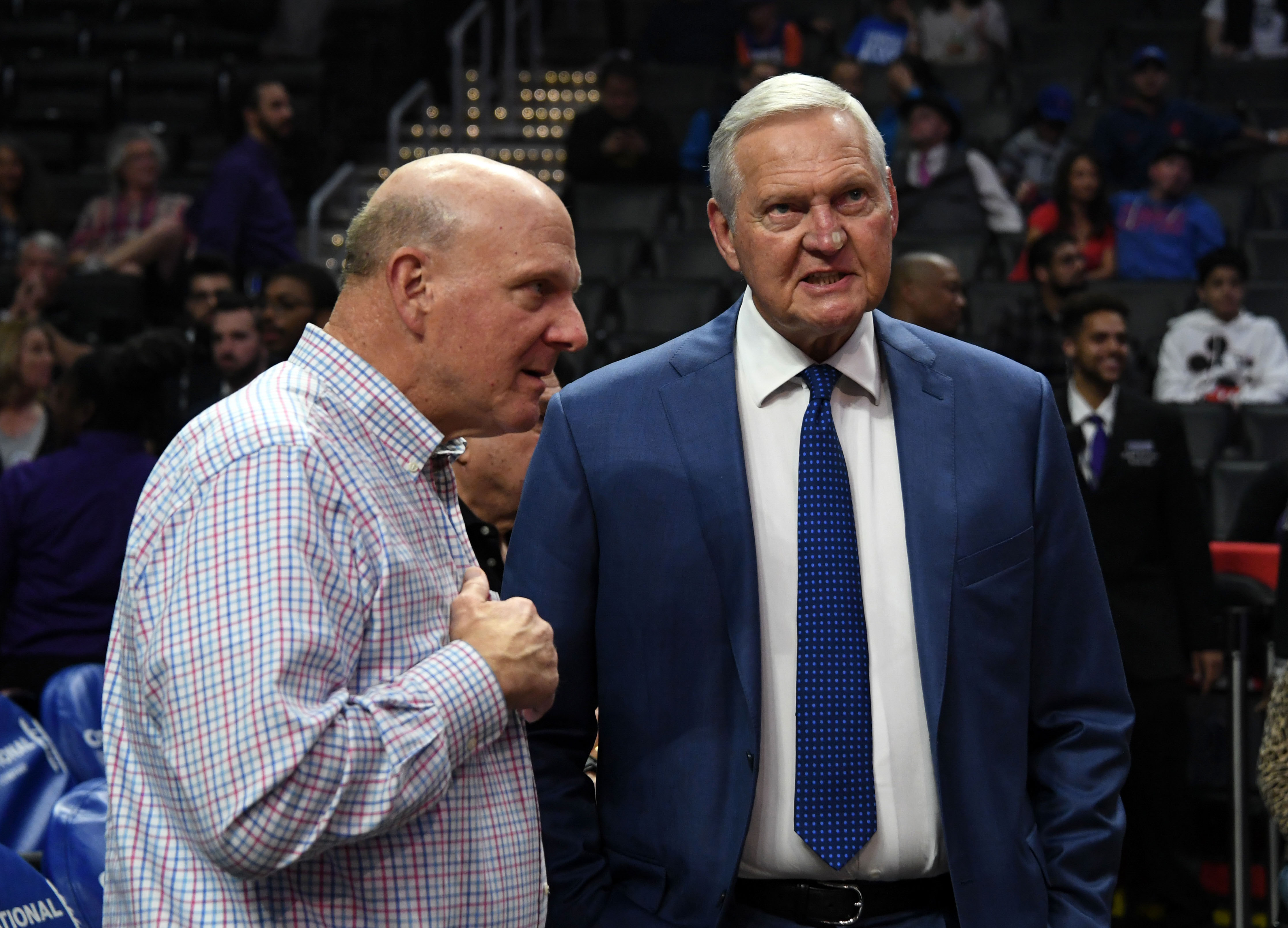 Clippers laughed at Lakers for trading away Ivica Zubac

The Los Angeles Lakers’ front office is a mess right now, and the other LA team seems to be enjoying its big brother’s dysfunction.

It’s a known fact that the Lakers have always been the team in LA. They’ve won numerous championships, and are an international brand, with Lakers jerseys being seen around the world. As for the Clippers, well, they’ve never won anything, and are often the butt of jokes.

But times are changing, and right now, the Clippers are built to win for years to come, with a playoff team that has a thin payroll, allowing them to sign two max players this summer. As for the Lakers, well, they’re stuck with an aging, banged-up LeBron James, and a roster comprised of unproven role players.

Not only that, the Clippers actually laughed at one of the Lakers’ puzzling decisions a few weeks back. The Lakers elected to trade young, talented big man Ivica Zubac and Michael Beasley for veteran Mike Muscala. As for the Clippers, they gladly accepted, and also shared a laugh about it at one particular dinner. Team president Jerry West and some of his colleagues laughed at the trade, according to ESPN’s Dave McMenamin.

The Lakers’ dysfunction is real right now, and other teams are enjoying it.