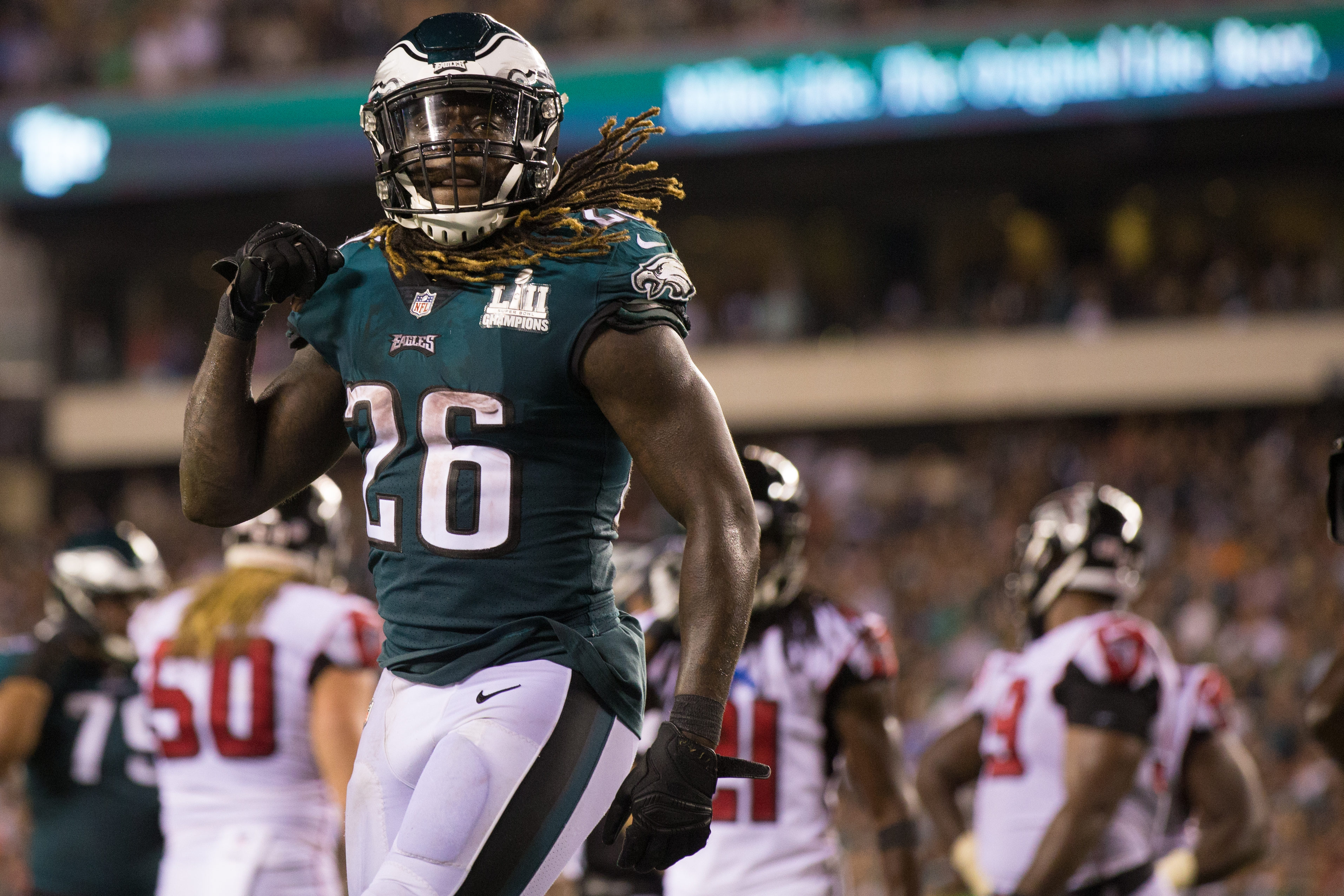 Jay Ajayi comes off like a petty guy. I mean, just look at his Instagram post to the Eagles. Was that really necessary? In his head, he’s probably hurt at the fact that the Eagles, of all teams, didn’t believe in him enough to bring him back on a deal that he likes. Therefore, don’t be surprised to see him seek out revenge in 2019.

The Cowboys have Ezekiel Elliott already, but they have been in the market for a backup for quite some time now. Their front office reached out to the Cleveland Browns about Duke Johnson, but since then the Browns seem to be holding onto him for now.

Ajayi to the Cowboys is much more realistic than some may think. No, Ajayi won’t get his desired deal in Dallas, but he could have an excellent situation behind a stellar offensive line. He may not like being second to Zeke, but he’s proven before that he can share the rock in a big committee. Ajayi to Dallas for a cheap, one-year deal could happen for sure. 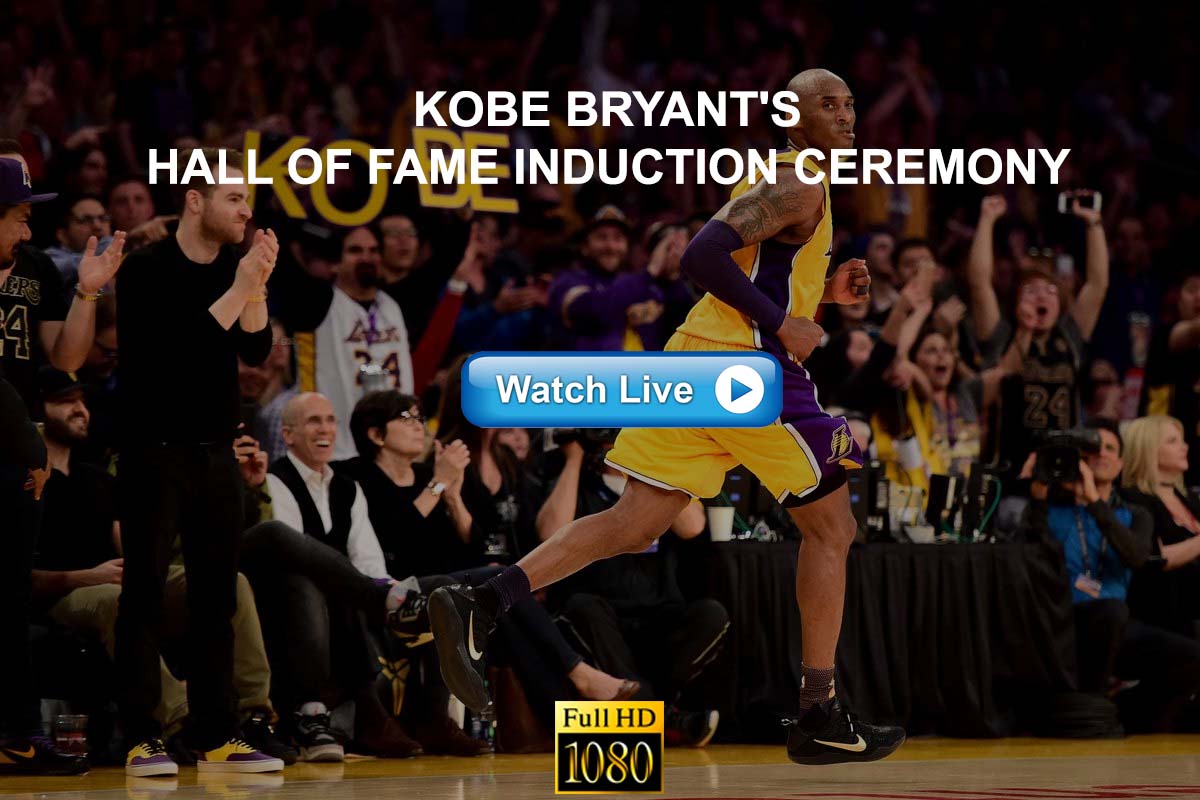