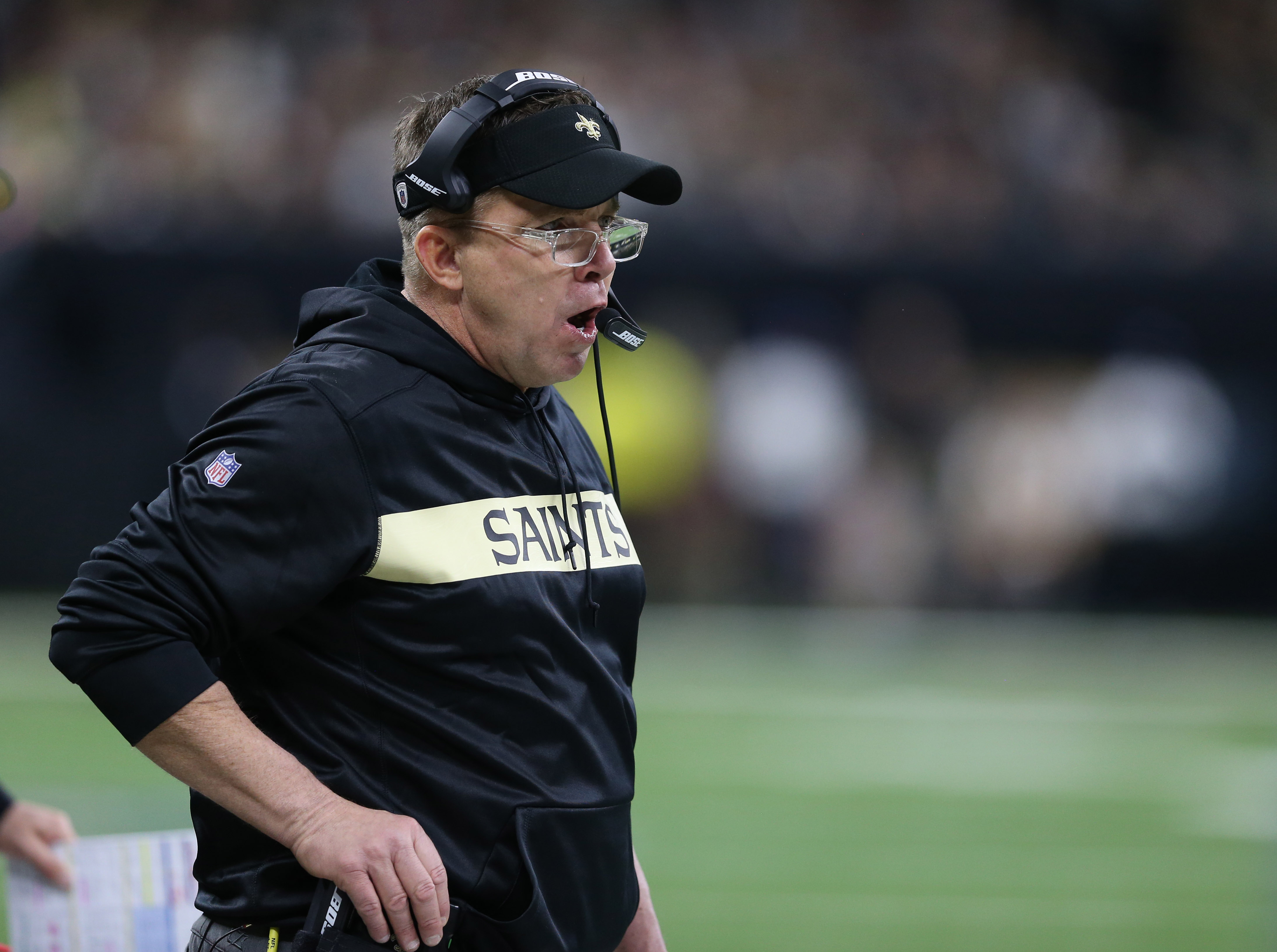 Every NFL team that doesn’t have an established head coach is out to find the next Sean McVay, it seems, but there are only so many young, innovative minds to go around.

The Green Bay Packers took a huge risk in hiring 39-year-old Matt LaFleur as its next head coach, given how little experience he has. LaFleur will be at t he helm for the remainder of Aaron Rodgers’ prime years, so the organization can’t really afford to swing and miss.

As for the Bengals, they also took a gamble on 35-year-old Zac Taylor. He, after all, is getting a huge promotion from being a former quarterbacks coach, serving under McVay. The difference between the Packers and Bengals, though, is Green Bay has one of the best quarterbacks to ever play the game under center, and that organization expects to win. As for the Bengals, well, they’re still looking to win a playoff game.

Saints head coach Sean Payton was recently asked about the trend of hiring young head coaches in an interview with Steve Wyche of NFL Network, and he didn’t seem to be in favor of teams going so far in that direction.

“The thing that can be disappointing though is when you talk to someone and they give you the profile and then I’ll say ‘Well you’re not interested in a young Bill Belichick or a young Tony Dungy?’” Payton said.

“They get so pigeonholed into, cause this is cyclical, right,” Payton said. “And ultimately you would say if we did a little history, successful head coaches probably come from the east and the west and north and south. They probably come of both color and they probably come on defense and on offense. And they’re good leaders, they’re great leaders. And so if you say well I just want the one that coaches quarterbacks and they’re on offense, well then you’re going to end up with a smaller pool and you’ll probably have less of a chance to be right because already of eight hired there’s going to be three that survive three years.”

I asked @Saints Coach Sean Payton about the trend of teams hiring young, offensive-minded head coaches. He delivered a strong, honest response, capped by him saying some teams are making mistakes and the Saints can’t wait to play them. This is damn good. 🔥🔥🔥@nflnetwork pic.twitter.com/AOiAsLCXeO

We agree with Payton, as we think this approach, for the most part, will backfire on a number of teams.