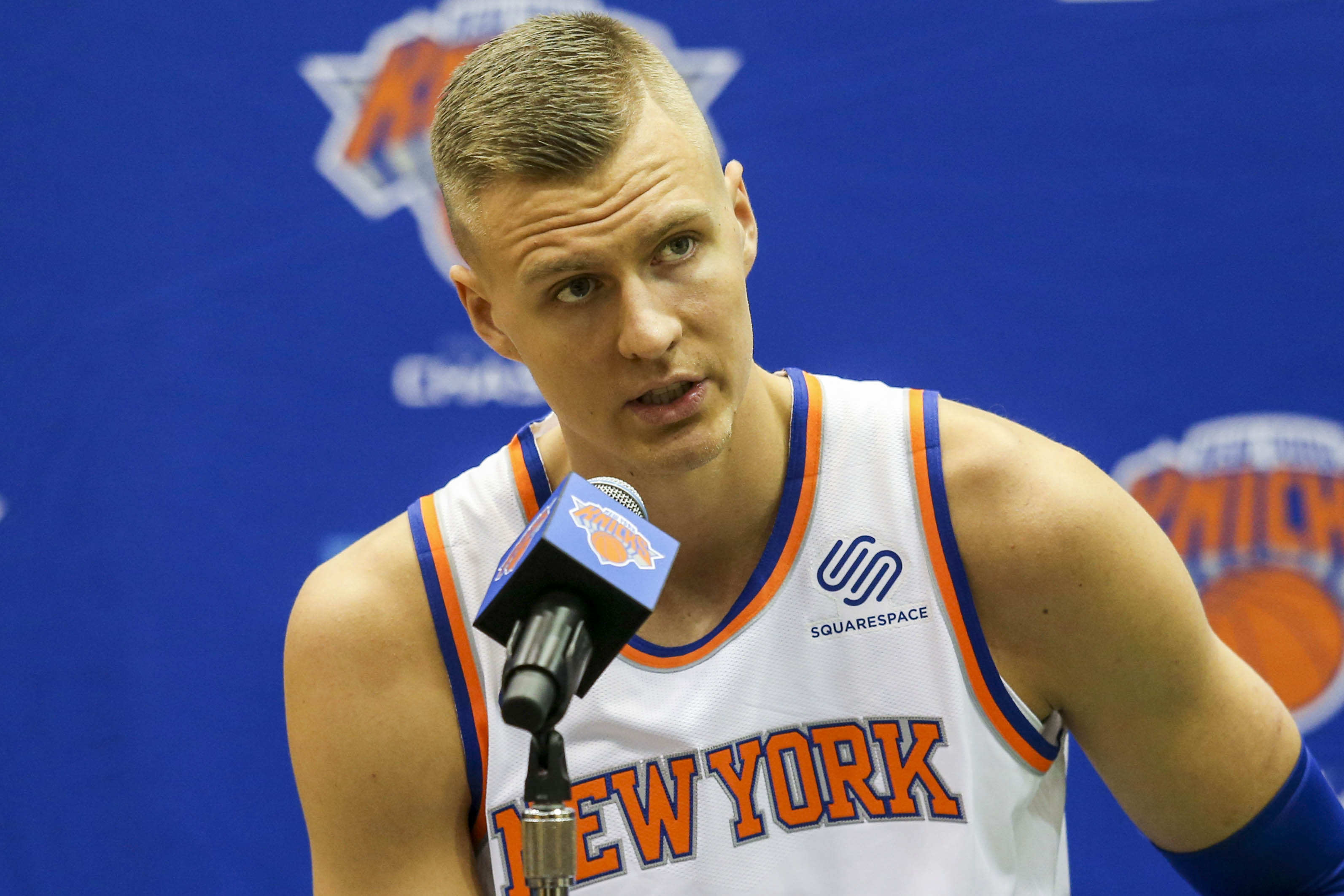 Mavericks big man Kristaps Porzingis has yet to play a game on his new team, and likely won’t until next season, but an interesting development has made that situation a bit more complicated.

Porzingis is being investigated by New York Police Department for rape that allegedly took place at his Manhattan apartment, according to Tim Moore of the New York Post. The interesting thing of note is the alleged rape was said to have taken place on Feb. 7, 2018, when Porzingis tore his ACL. Here are more of the details, as stated in the report.

The woman made her stunning allegation against the 23-year-old player on Thursday afternoon — and investigators consider her credible, one high-ranking NYPD source told The Post. The accuser is “believable,” the source said, despite her not reporting the alleged attack until over a year later, and her admission to cops that she discussed getting $68,000 in hush money from the multi-millionaire baller….

The woman — who is in her 20s and also lived in the building — told cops the NBA star visited her apartment at around 2 a.m., and that she accepted his invitation to go back to his posh pad.

Porzingis’ camp issued a statement on the issue via his lawyer, Roland G. Riopelle.

It will be interesting to see how this situation unfolds, as the Mavericks were said to have been made aware of the issue by the Knicks before trading for Porzingis.