The Tao of Chili 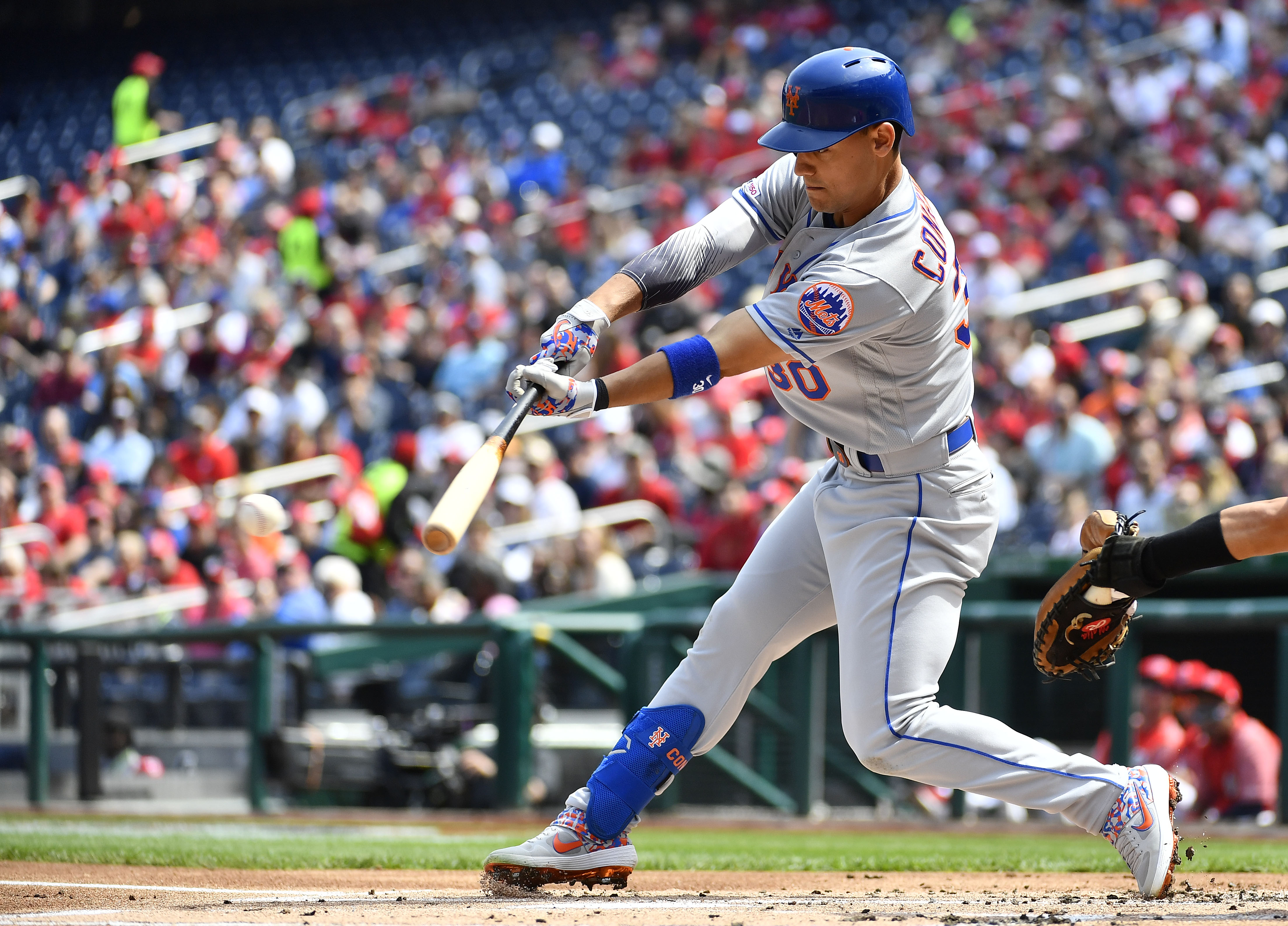 The Tao of Chili

The first thing I noticed, and it’s something that generally drives me crazy so I’m glad that it was the other team that did it, was the base hit that Michael Conforto had that immediately preceded the two run double by Wilson Ramos and the RBI triple by Jeff McNeil to give the Mets a 3-0 lead in the first.

The Nats had a shift on Conforto with Alonso on first where Rendon was basically playing shortstop. And yet Strasburg threw off-speed on the outer half. Drives me nuts when teams do that. I guess you can’t always throw inside with a shift on, lest the pitcher becomes predictable. And, the hitter still has to take advantage of it, which Conforto did. I wondered at that moment how much of Chili Davis’ teachings had to do with that particular hit.

Seeing how the rest of the game went, I wondered less, as most if not all of today’s hits and RBI were hit to the opposite field or up the middle. The Tao of Chili has taken hold, starting with an 11-8 victory in Washington to push the Mets to 2-0. But to be fair, this particular lineup that the Mets are featuring aren’t your classic launch angle sluggers anyway, as opposed to what Chili had in Chicago with the Cubs. In fact, this is a roster built for Chili to preach to. McNeil, Ramos, Robinson Cano … none of these players were known for being pull happy sluggers. Conforto has gotten in trouble when he pulls too much so he was always ripe for a coach who can remind him what he’s good at. Alonso’s RBI double in the 8th was a seed to right field that almost put a hole in the wall. And Davis’ potential A+ student is Brandon Nimmo, and he hasn’t even gotten it going yet.

What I probably do too often is take the observations of Game 2 of the season and project throughout 162. That’s probably what we all do early in the season, but the hard contact rate the other way is worth watching. As long as these players don’t try too hard to go the other way and pull some balls hard as well, then they’ll truly be complete hitters and not cheap Ichiro impersonators. Once that is achieved, the Tao will be paved with gold.

Of course, no Taos are paved with gold in April. Noah Syndergaard was a bit shaky in his first start as he gave up four runs in six innings. After a big eighth inning which saw J.D. Davis drive in the go ahead runs with a single, Jeurys Familia had a rough 8th which was punctuated with a Davis error at third. But Seth Lugo came in for the hold and retired Matt Adams with one pitch as the tying run. Then, after the Mets scored three more in the ninth thanks to McNeil and Dominic Smith, Mickey Callaway sent Lugo out for the ninth and he struggled as well. A potential double play ball that was bobbled by both Amed Rosario and Cano didn’t help, but after an RBI hit batsman and a three run double by Ryan Zimmerman, Edwin Diaz came in to end the inning and the game … and again with one pitch … as Kurt Suzuki flew out to stop the potential horror.

So the Mets are 2-0, and Lugo is probably unavailable for Sunday’s series finale. If I was Robert Gsellman, I’d stay in and order room service if I were him. 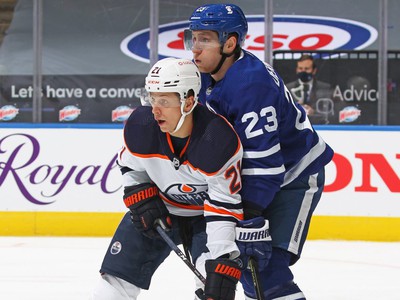