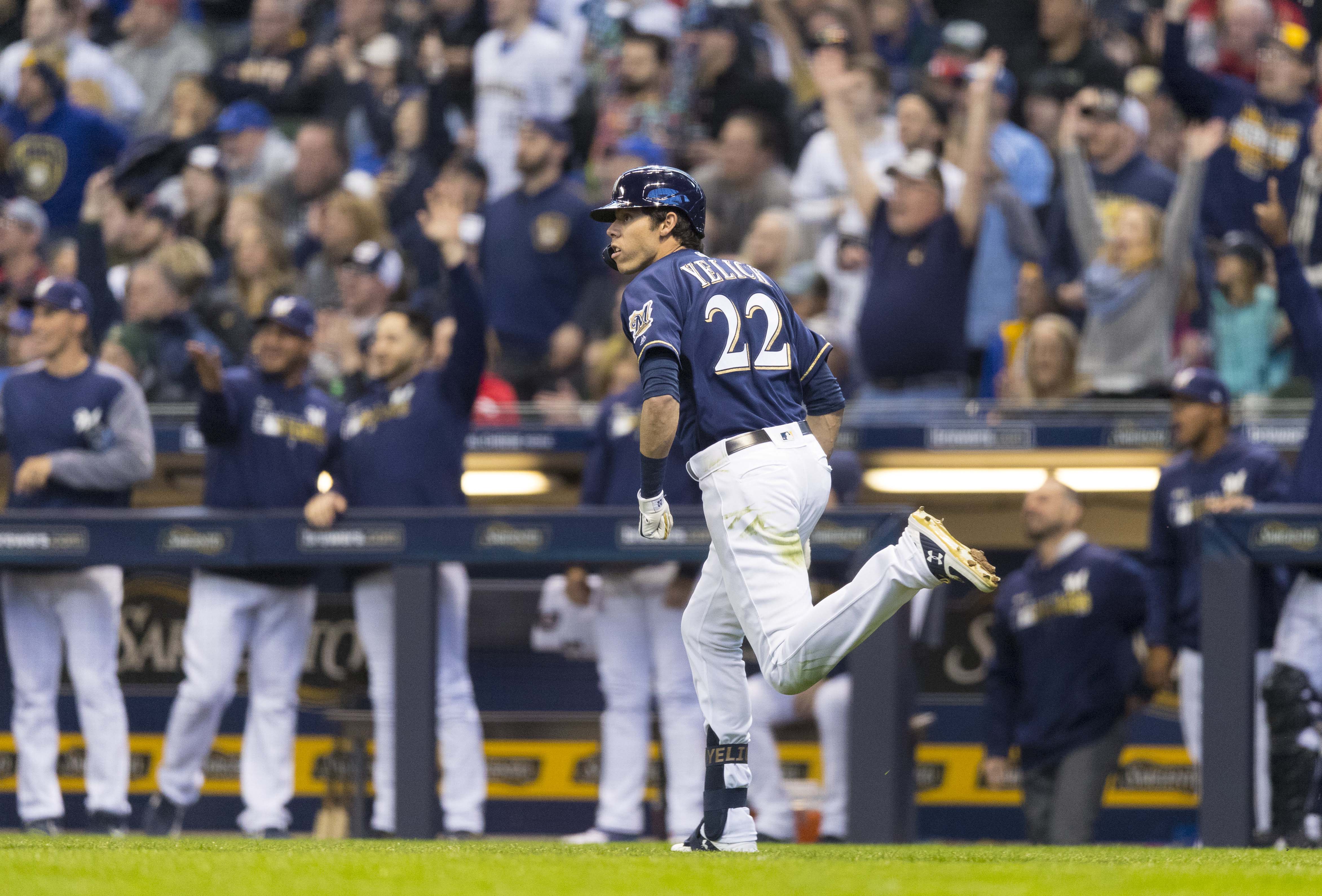 Last season, NL MLP Christian Yelich hit 36 home runs for the Brewers in 147 games. Four games into this season, he is on pace to hit 162.

On a 1-0 count, Yelich blasted a high Michael Wacha pitch 408 feet to the right field bleachers for his fourth home run in as many games. He ended up getting standing ovation by the fans, but the silent treatment by his teammates.

The @Brewers are tired of all these @ChristianYelich homers 😂 pic.twitter.com/xZuB2tLLYf

Yelich is now tied for the MLB record of homering in each of the his team’s first four games. He is also the sixth man to do so, joining Willie Mays, Mark McGuire, Nelson Cruz, Chris Davis and Trevor Story. He already had a record for being the first reigning MVP to hit three home runs in the first three games of the next season.

After spending about five years with the Marlins, Yelich was traded to Milwaukee. He ended up slashing .326/.402/.598, bringing the Brewers back to the playoffs for the first time since 2011.