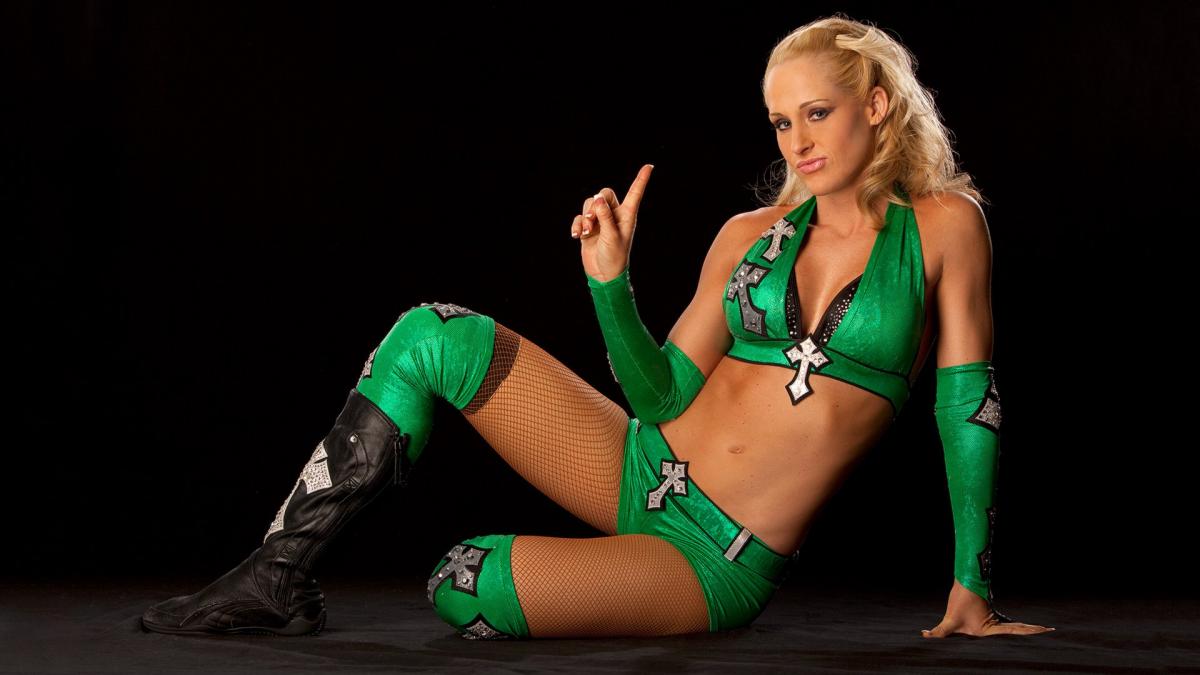 WWE fans know how far the Women’s Division has come in the last several years. Since the birth of the Divas Revolution, the Division has soared to the top by leaps and bounds.

From first time matches such as Money in the Bank and now an unprecedented task of closing WrestleMania 35, the WWE Women’s Division has reached a pinnacle for the women in the past and present that have worked so hard to achieve this.

Former WWE Women’s Champion Michelle McCool spoke to TMZ Sports, where she expressed excitement for the upcoming Main Event. The interview focused on whether the women should get equal pay, which McCool believes that they should. With rival up and coming promotion All Elite Wrestling offering equal pay to both its male and female competitors, certainly equal pay is a hot topic going in WrestleMania week.

In addition, McCool explained as well that there was a time where the women fought tooth and nail to get a small ample amount of TV time. When she wrestled her former LayCool partner Layla in her retirement match, McCool talked about having to beg for 10 minutes for her final match at WWE Extreme Rules 2011.

While in total the match between the LayCool members was between 6 and 8 minutes, McCool and Layla put on a good showing that saw McCool in a losing effort. During the post-match led way for the debuting Kharma (AKA Awesome Kong) to decimate McCool to end her WWE career.

Instances such as McCool’s plea for TV time ultimately got the Superstars and fans alike frustrated for more Women’s action on WWE programming. The infamous #GiveDivasAChance followed with a slow build for the Divas Revolution, then Women’s Evolution. Fans can imagine what the past Superstars are feeling now that the Women’s Division has eclipsed the major triumphs.

McCool made a special appearance during the first Women’s Royal Rumble in 2018, eliminating five opponents before being eliminated. She also took part in a battle royal at WWE Evolution last October.