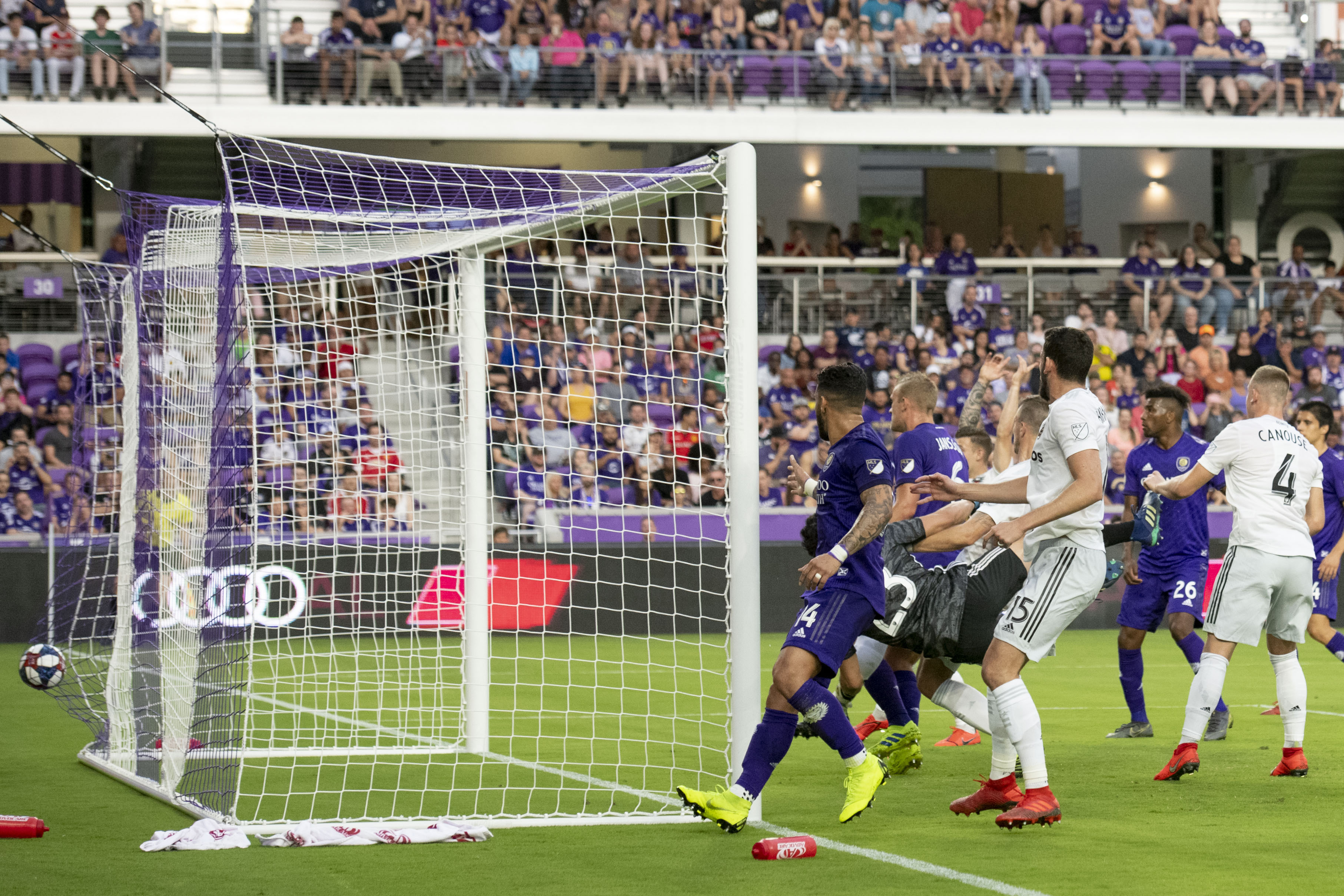 Wayne Rooney has scored many sick goals over the course of his career — the majority of them at either the international or EPL level.

But he plays in the MLS now, for DC united, and is the unquestioned leader of the team. And don’t think for a second that he doesn’t have the skills and high IQ to will his way toward a goal that few others in the league can pull off.

That’s exactly what he did during Sunday’s match against Orlando FC, when he took a set piece from a difficult angle, and instead of passing, like many others would’ve done, he somehow curled the ball into the corner of the net.

That’s the goal of the year so far.