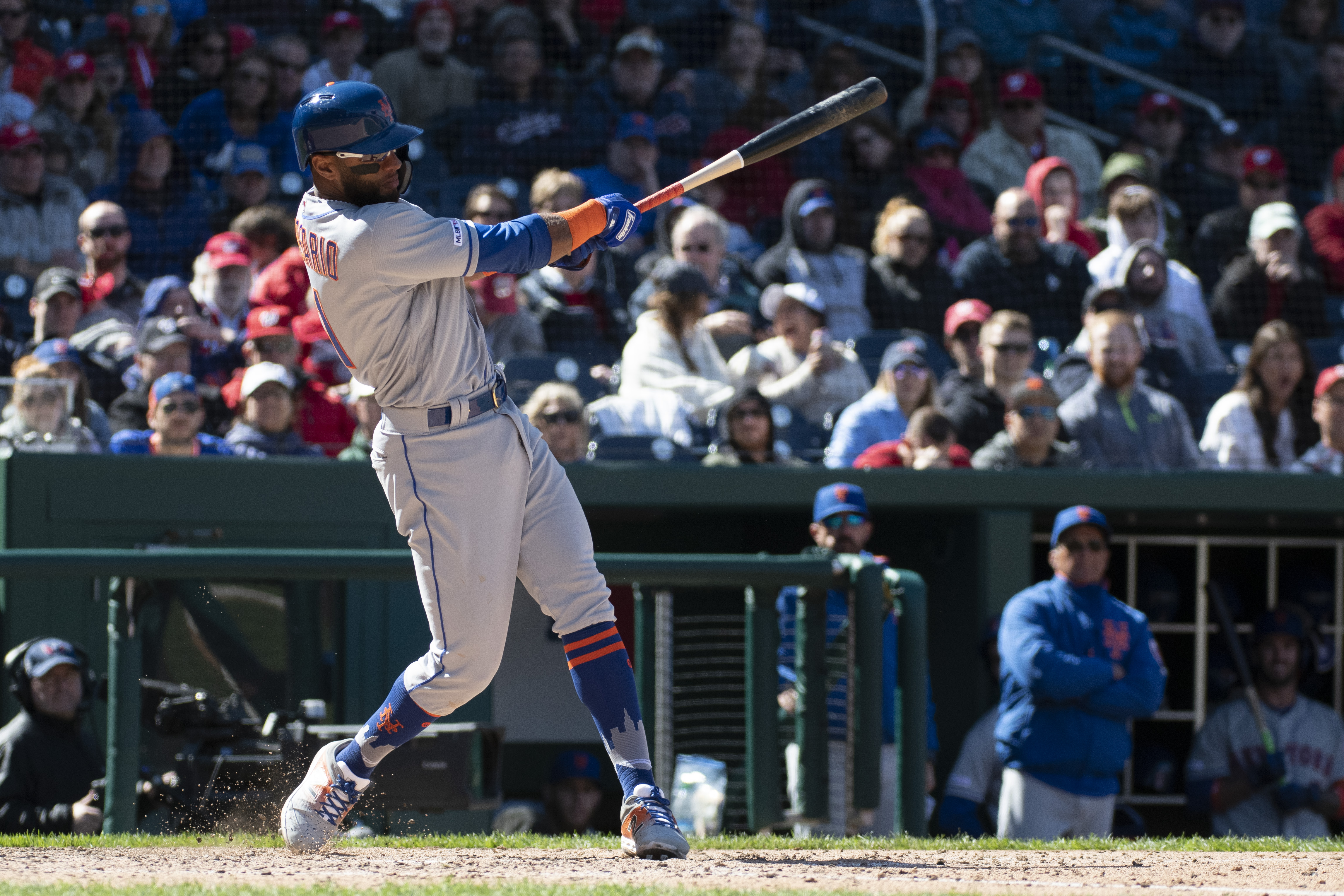 The New York Mets (2-1) didn’t complete a sweep of the Washington Nationals yesterday, but they still had a successful weekend. Entering a series with the Nationals slated to throw their top three starters and walking out with two wins was a win, and the Mets will look to continue picking up wins when they continue their opening road trip with a three game set against the presumed National League East cellar dwellers, the Miami Marlins (2-2). First pitch for the opener of this series is scheduled for 7:10 p.m. at Marlins Park.

After losing 98 games a year ago, the Marlins continued their rebuild over the winter by tearing down more of the roster. The last remaining piece with trade value, catcher J.T. Realmuto, was shipped to the Phillies for catcher Jorge Alfaro and prospects after the Marlins misplayed their hand at the Winter Meetings. Miami added some veterans to help fill holes in the short term, including former Mets Neil Walker and Curtis Granderson, but the outlook for the Marlins isn’t good in a division with four teams capable of winning at least 85 games. The key to the National League East could well be who does the best against Miami, which should lose over 100 games in 2019, but they have enough intriguing pieces so they shouldn’t be complete pushovers like the Baltimore Orioles.

The Mets will send lefty Steven Matz (5-11, 3.97 ERA in 2018) to the mound today. Matz had a rough spring for the Mets, who need him to take a leap forward this year like the one Zack Wheeler did in the second half of 2018. The Marlins will counter with their own left hander, Caleb Smith (5-7, 4.88 ERA). Smith, a former Yankees’ farm hand, has intriguing stuff but has yet to put it all together. There should be plenty of opportunities for Smith to figure it out on a Marlins’ team that is using this season to evaluate who will be an important part of future contenders.