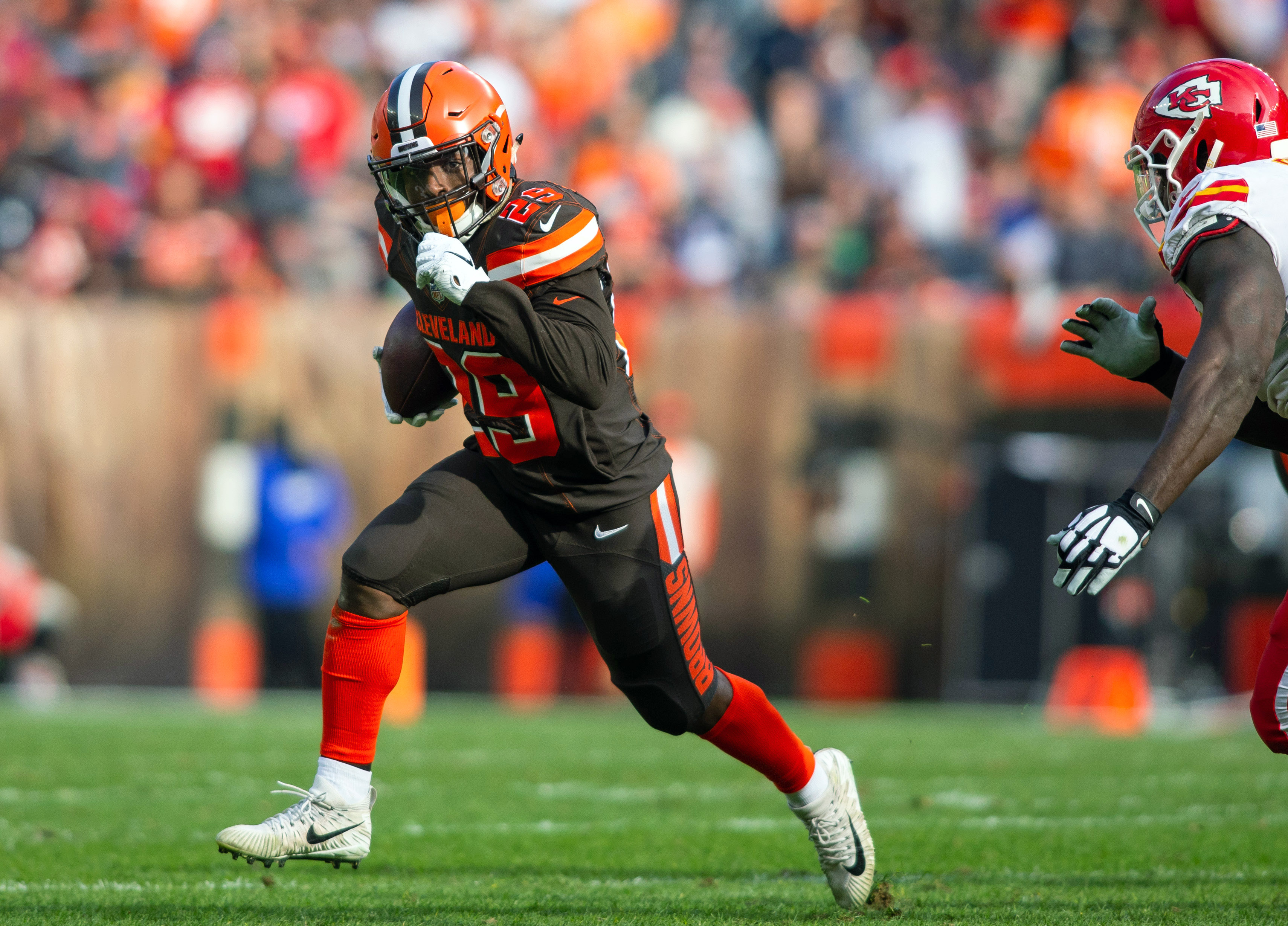 The Cleveland Browns have been told that Duke Johnson wants out. Where will they trade him off too?

We saw this one coming from a mile away. As the Cleveland Browns fired up offseason workouts on Monday, they were missing a player who is generally in attendance. Fifth-year veteran running back Duke Johnson was absent for the Browns’ first practice, and it doesn’t sound like it was a one-time thing.

For the last month or so, the Browns were entertaining the idea of trading away Duke Johnson. The writing was especially on the wall for Johnson once he found out that the Browns were going to sign Kareem Hunt to a one-year deal. When that happened, the Browns fielded a few calls regarding Johnson’s availability. The idea of trading him was realistic, but nothing was getting done at the time. Then came the news about Hunt’s suspension.

As expected, Kareem Hunt will be forced to serve a suspension in 2019. And he will miss half of the season by doing so. Once his eight-game suspension was set, the Duke Johnson rumors started dissolving. All of a sudden the Browns had a role for Johnson in 2019. But he’s no longer buying it.

As of Monday, Duke Johnson’s reps have reportedly requested a trade from Cleveland, and now the roles are reversed. Instead of the Browns wanting to get Johnson out, Johnson wants to get out from under the Browns. So with that, which four teams are the most realistic trade suitors to acquire Johnson?