Bryce Harper and wife are having a baby 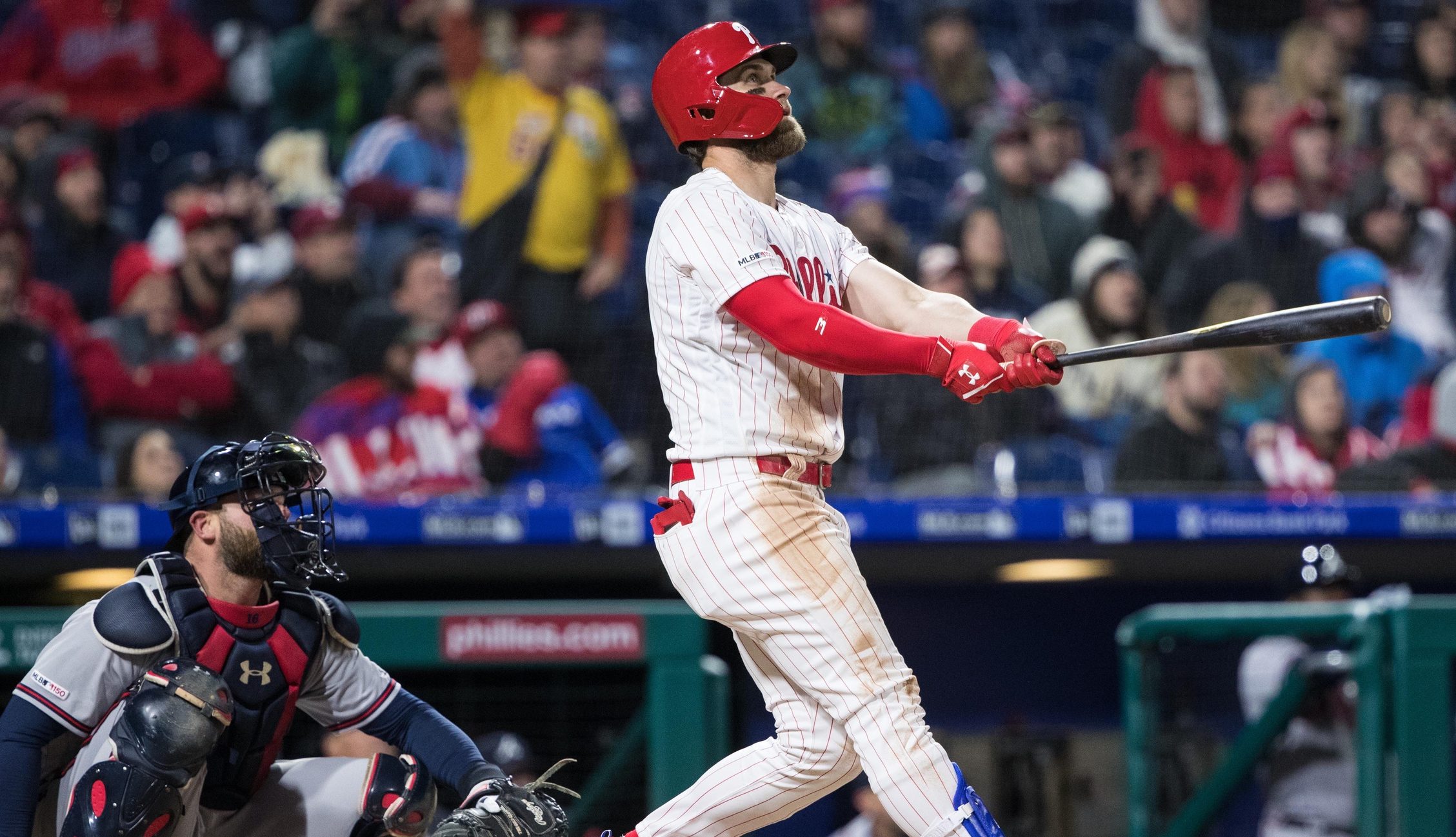 Bryce Harper and wife are having a baby

The Phillies are off today, so Bryce Harper broke the news to his growing number of followers around the Delaware Valley that he and his wife are about to start a family.

Yep, all that talk from the two of them about settling in one place for the next 13 years and raising kids wasn’t just fluff to sound good. It turns out it was spot on. Harper announced on his Instagram account Monday afternoon “Philly raised little man will be.” Kayle Harper took to her Twitter account to confirm they are expecting a boy.

Congratulations and best wishes are in order for the Harpers. Just to throw it out there, Chase Harper has a nice ring to it.