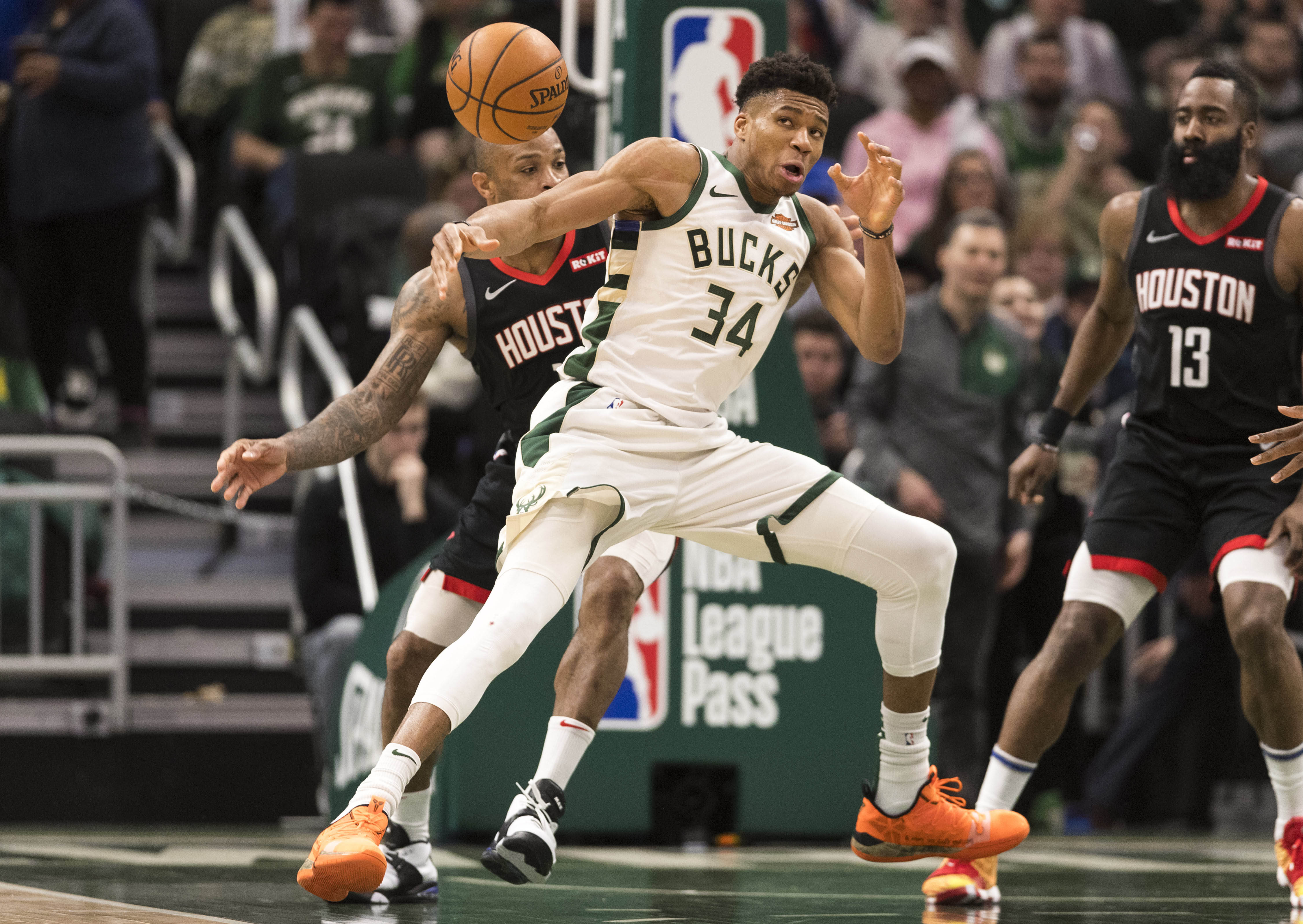 Giannis Antetokounmpo is the current favorite to win the MVP Award, as he, at times, looks like a man amongst boys on the court.

That’s what happened at one point during Monday’s game against the Nets, when he bravely took on Brooklyn’s entire team.

Here’s the thing, though: As usual, The Greek Freak came out on top. He took on the Nets, 1-on-5, and still finished off the play with a dunk.

There was no stopping Giannis on that play. The Nets have been a solid defensive team this season, but when The Greek Freak wants to eat, he’s tough to defend.