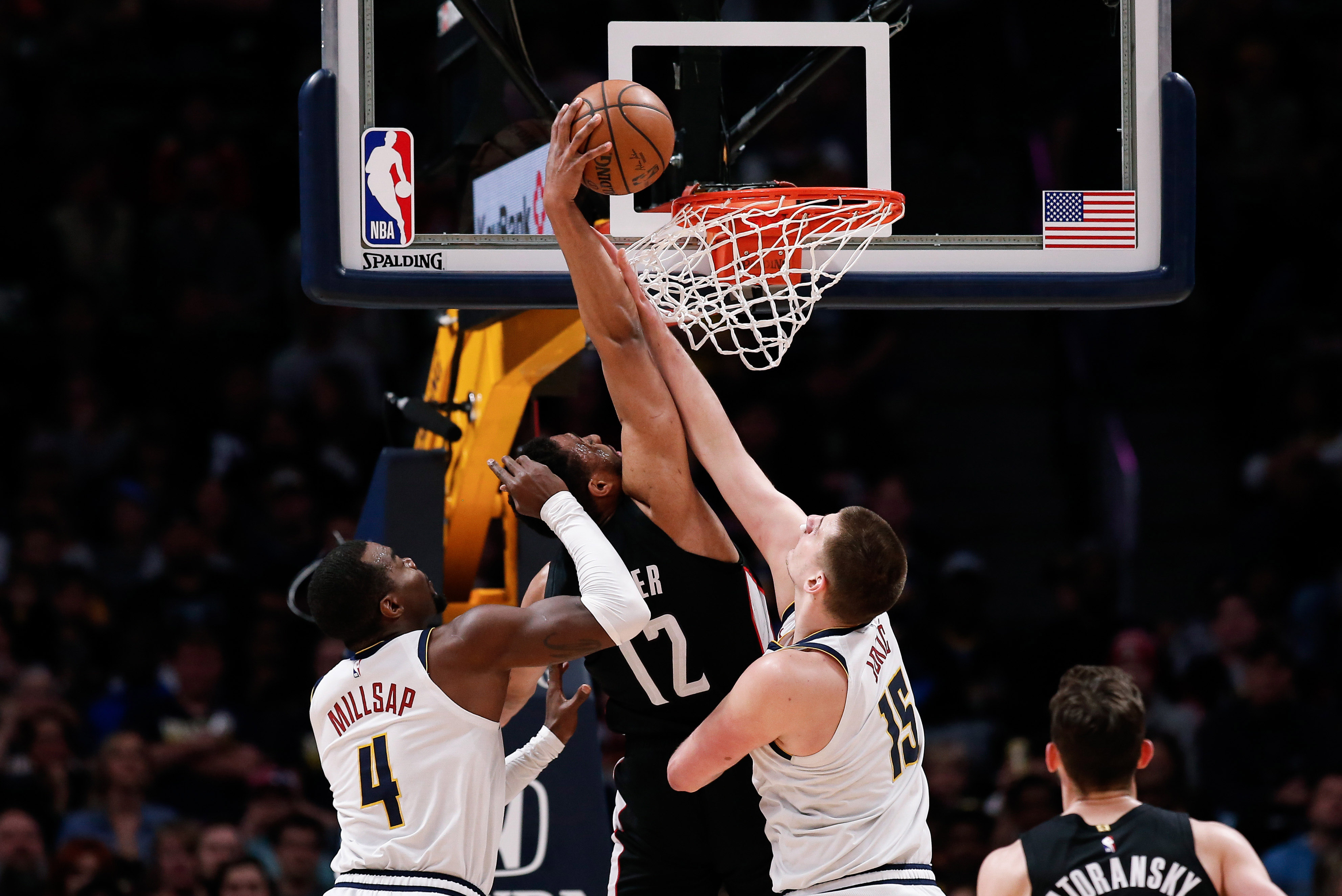 DENVER — Jabari Parker’s basketball career has been a roller coaster over the last five years. He has suffered season-ending injuries and eventually fell out of the rotation with the Milwaukee Bucks, the team that drafted him second overall. He then took his talents home by signing a two-year, $40 million contract with the Chicago Bulls last summer. In what Parker hoped would be a restart was not.

Things would drastically turn for the athletic wing as the Bulls fired Fred Hoiberg and handed the team over to Jim Boylen who benched Parker for 13 straight games. Prior to the trade deadline, he along with Bobby Portis were traded to Washington for Otto Porter Jr. Since then, Parker has played in 24 games averaging 15.5 points and 7.3 rebounds. The rebounding clip and his 53.2 percent shooting would be career-highs if carried across an entire season. Parker credits his fourth head coach in a year, Scott Brooks, for thriving with the Wizards

“Honestly, it’s my coach, man. He believes in me,” Parker said after Washington defeated Denver, 95-90. “He puts me out there and kind of want me to do well, you know that support goes a long way.”

During the Wizards’ four-game West Coast road-trip, Parker averaged over 20 points and has also had an 11-game streak of double-digit scoring prior to that. He said since joining Washington, his confidence is growing day by day and he is capitalizing on the opportunity given to him. Throwing down dunks on the daily can boost confidence, too.

“It’s [going] really well, to tell you the truth, just because I always have something to prove each and every game,” Parker said. “If the opportunity is given, I try to embrace it. You know that’s pretty much the story of my career. If the opportunity is given to me, I try to use it to the best of my ability and it just feels real good that I get some leverage to be human, too.”

In Washington, especially since they are officially out of the playoff contention, players are getting a chance to make mistakes and grow. That has been the case for all of the young guys on this team over the last month or so. In Chicago, his former head coach gave up on him and dropped him out of the rotation completely. Parker remained positive during those times and continued to perfect his craft. Now that he is in Washington, he said that he wishes that he would have been dealt to the Wizards earlier so he could have changed the team’s fortune.

“Honestly, I wish I came a little earlier,” Parker said. “Just to get in a better position for the playoffs. Man, it’s a great team and I love it here. If I would have been here a month earlier, or a couple of weeks earlier, it would have saved a lot of lost time.”

From the front office to the coaching staff all the way down to the players, Washington has plenty of decisions to make this offseason with nine pending free agents. That of course assumes Parker’s $20 million team option is declined and Dwight Howard’s $5.6 million player option is picked up. Despite the possibility Parker hits the open market as an unrestricted free agent, he seems to presume he will be back in D.C. next season. Whoever is making decisions for the Wizards come the summer could pursue the forward on a contract on the order of say three years, $30-42 million.

“Yeah, it’s going to be real fun getting John (Wall) back,” Parker said. “And Dwight (Howard) if he chooses to be here, getting guys returning you know, it’ll be real fun to be back playing here.”

With the roster changes and Wall’s injury changing the dynamic of the team, Brooks has had to figure out how each player on this team fits what he is trying to accomplish. Parker has been in Washington for a little more than two months now and Brooks said every day Parker is excelling on both ends of the floor and showing why he was drafted so high back in 2014.

“Offensively, he’s pretty dynamic,” Brooks said. “When he goes downhill, he is explosive and he gets above the rim. He’s not really concerned who’s in front of him. He has the speed of a smaller player up and down the court. He’s a good rebounder. So, when he rebounds, advantage for us when he attacks in transition. It’s been good to see. He still has a lot of room to grow. He is a young player and he is going to continue to get better. He works. He’s been a great worker and he’s always in the gym. Obviously, he has high level talent. He was the second pick in the draft for a reason. He’s had some unlucky breaks with his injuries, but he’s overcome all of that with the hard work he put in and it hasn’t slowed him down.”