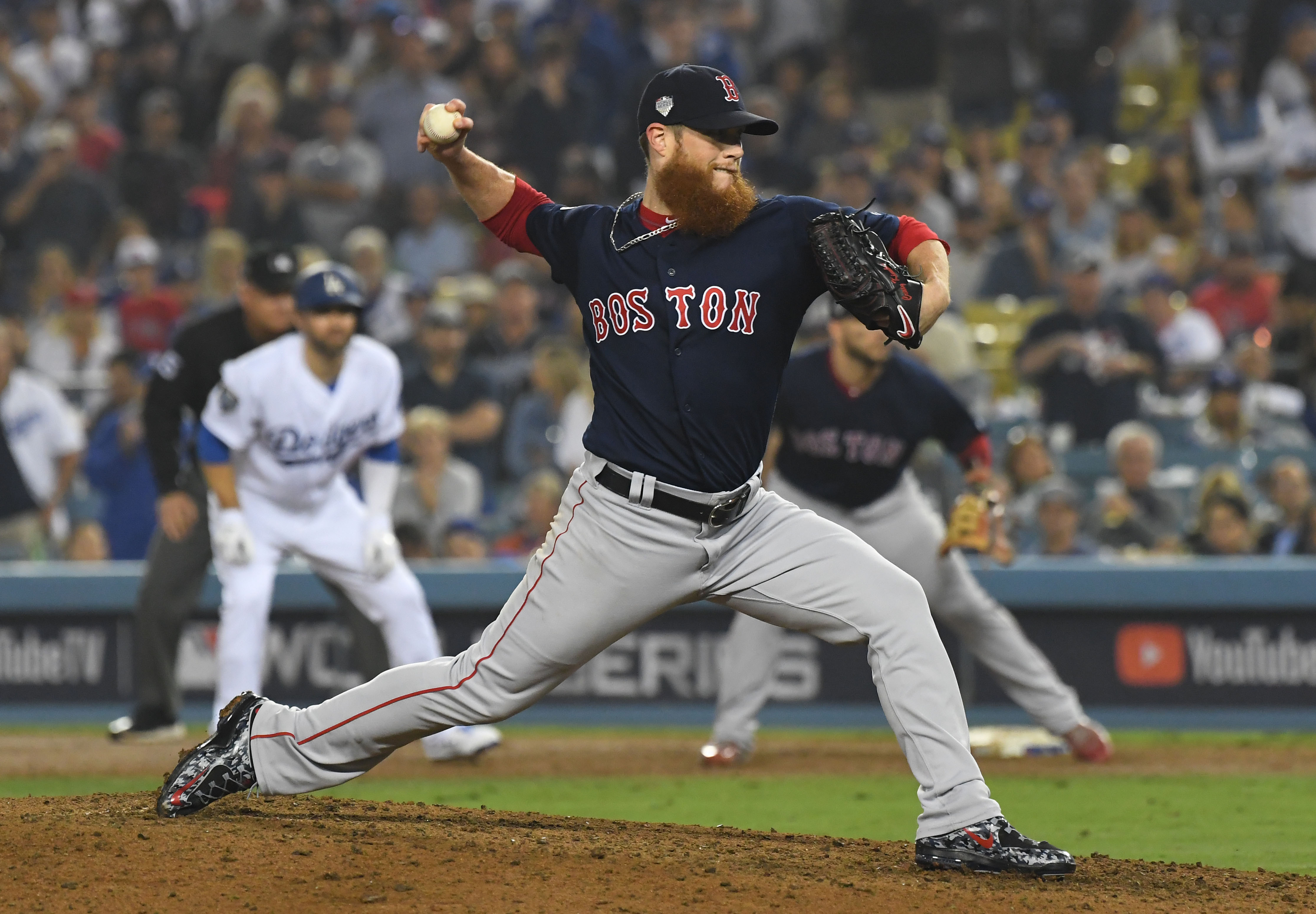 The regular season is underway, but two of the most talented pitchers from last year’s free agent class are still looking for jobs. Starter Dallas Keuchel and closer Craig Kimbrel, each of whom rejected qualifying offers from their previous team, remain unsigned after receiving offers they have deemed unsatisfactory. Teams throughout the league continue to keep an eye on the situation in case a fit emerges through need or price value, and the Mets are among that group, Ken Rosenthal of The Athletic (subscription required) reports.

Rosenthal notes that either guy would be a “luxury” for the Mets, who have a full rotation and two top relievers in the back of the bullpen, and as such would require a bit of creative structuring to fit within their budget. No one is saying that an addition of either top arm wouldn’t fit the Mets, but rather that they may not be as motivated as other teams to add that caliber of pitcher. The San Diego Padres appear highly motivated to add starting pitching since four members of their rotation could be on some kind of innings restriction, and Keuchel could make sense for them in that regard.

Kimbrel is the other interesting name here, and he would arguably make more sense for the Mets since they could use one more elite arm in the back of their bullpen. The problem is that other teams may be more motivated to add Kimbrel, including several of the Mets’ division rivals who experienced bullpen issues this weekend, like the Washington Nationals and Atlanta Braves. The Milwaukee Brewers are also dealing with injuries in their bullpen and have been linked to Kimbrel, but Rosenthal notes that they are “pessimistic” they will get a deal done.

It appears unlikely that either pitcher will end up with the Mets, but they should at least be willing to be proactive and add to their pitching depth. The fact that they are keeping in contact with these pitchers is smart, but it doesn’t mean much if they don’t sign a deal. Kimbrel and Keuchel could also opt to wait until after June’s draft passes to sign since the compensatory pick attached to signing them would go away, making them the equivalent of a trade deadline acquisition for a team. If either one is still sitting on the market at that point, the Mets should jump all over it to bolster their chances of making a deep run.