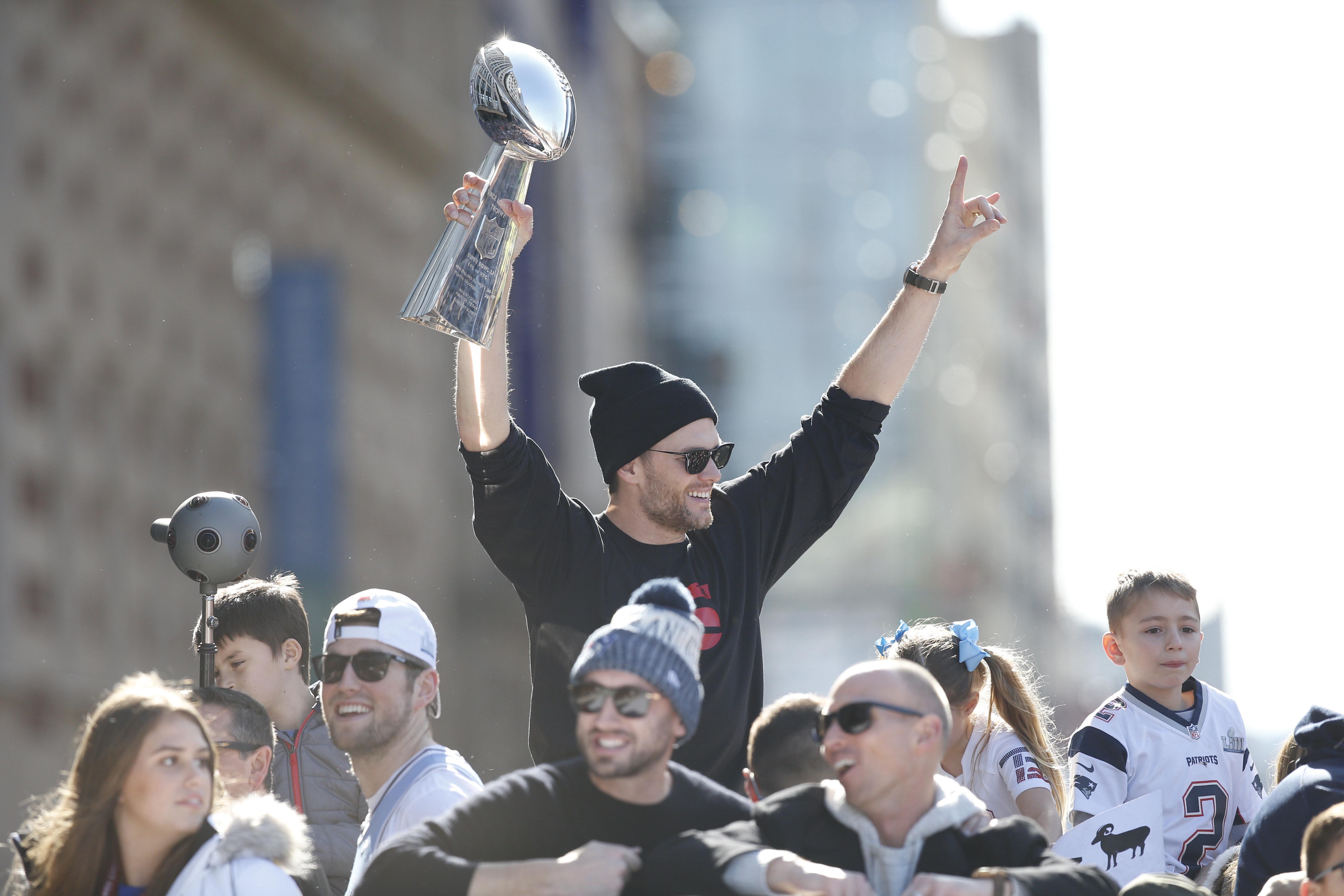 It’s unclear exactly when Patriots quarterback Tom Brady will retire. He is turning 42 years in August, after all, and he’s the oldest person to ever win a Super Bowl.

Brady already has six Super Bowl rings, so he’s running out of room on his fingers to house them all. So while we don’t know when Brady will actually call it quits, it makes every offseason interesting, as fans await that announcement.

It initially appeared Monday would be that day, as Brady sent the following tweet to troll the NFL world.

I'm retiring. In my spare time, I'll be tweeting #LFG

The funny thing is that a number of fans believed him, even that, yes, it was indeed an April Fools’ joke.