Michael Bennett Gets a New Deal With the Patriots 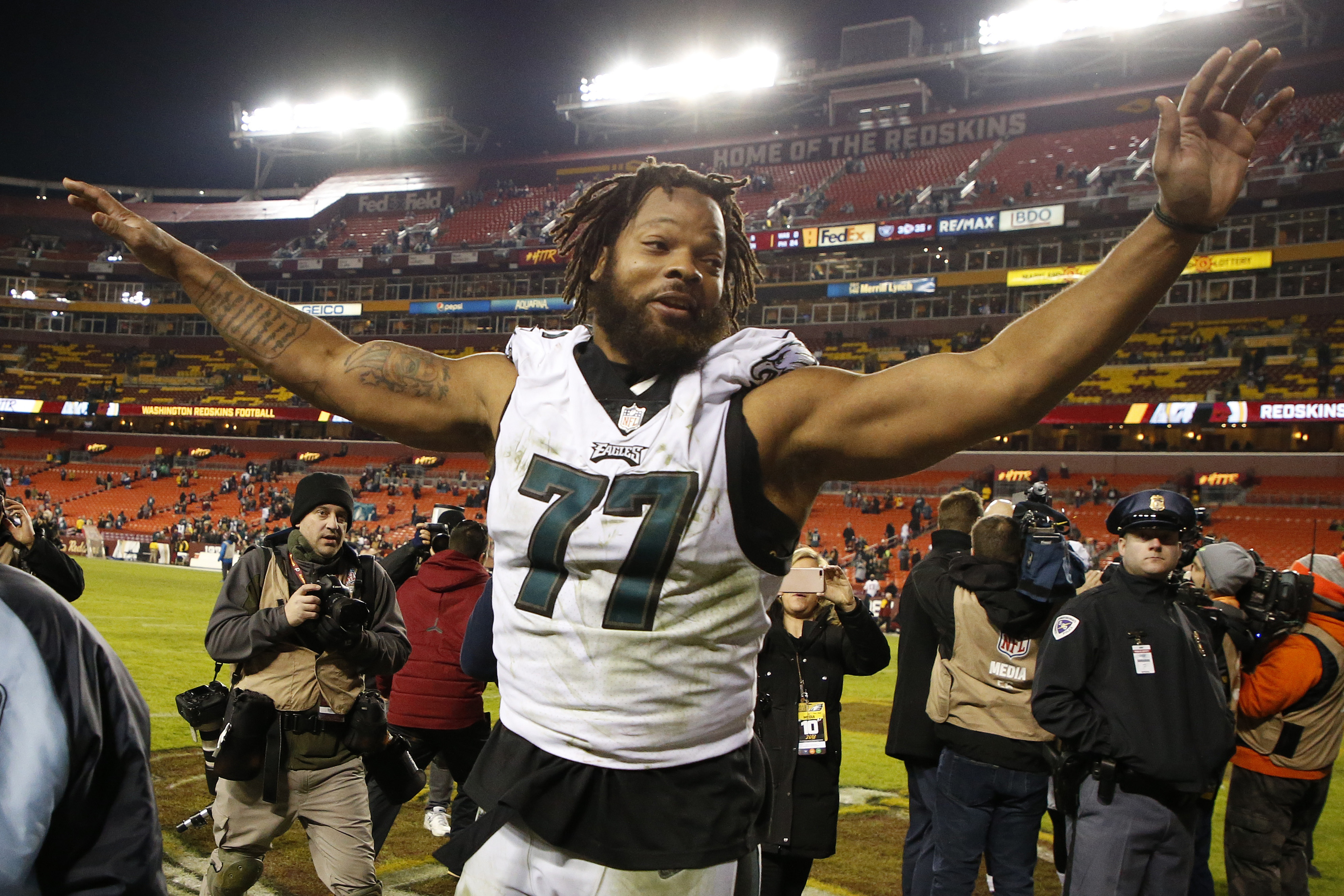 As expected, the England Patriots give Michael Bennett a new contract.

All it took was a little bit of patience for New England Patriots new defensive end Michael Bennett to get a new deal. Just last season, Bennett was finding out that he was being traded from the Seattle Seahawks to the Philadelphia Eagles. While he had a couple of years still left on his original deal from Seattle, Bennett expected to get a new contract from Philly if he performed at a high level.

Well, Bennett did a solid job with the Eagles, as he accounted for nine sacks in 2018, which fell second to Fletcher Cox on the defensive line. Although Bennett led all defensive ends in sacks, he wasn’t the one who cashed out this offseason. As the Eagles were prepared to lose Brandon Graham, they didn’t want to see him go, so they paid him a cool $40 million in total for the next three seasons.

Once Bennett saw that he was ready to start asking for more as well. The Eagles didn’t play their cards right, though. Instead of convincing Bennett to stay where he was at financially, they decided to ask him if he was willing to take a pay cut in an attempt to free up cap space. Being that Bennett wanted a raise, his response to that request was a hard no. It wouldn’t be long before the Patriots called the Eagles and made a deal happen, one year later.

Bennett gets his contract upgraded

Sources: the Patriots and DE Michael Bennett have agreed to a reworked two-year deal with a base value of $16.75M, including a $4M signing bonus. Bennett gets guaranteed money and more upside, while the move creates $700K in cap space for the team in 2019.

It’s rare when the Patriots rework a deal for a player. Typically, they would get rid of a situation like this before coughing up the extra bucks. But there is something different about Bennett. Last season, the Patriots actually wanted Bennett from the Seahawks. As a matter of fact, they offered a higher pick in the draft, but Seattle already had a deal in place with Philly, and they didn’t want to do bad business and backtrack.

So New England swung and miss on Bennett, but they ended up turning out alright. They got their Super Bowl revenge in 2018, and end up with Bennett the following year anyway for a much cheaper trade price. There goes Bill Belichick just winning again. 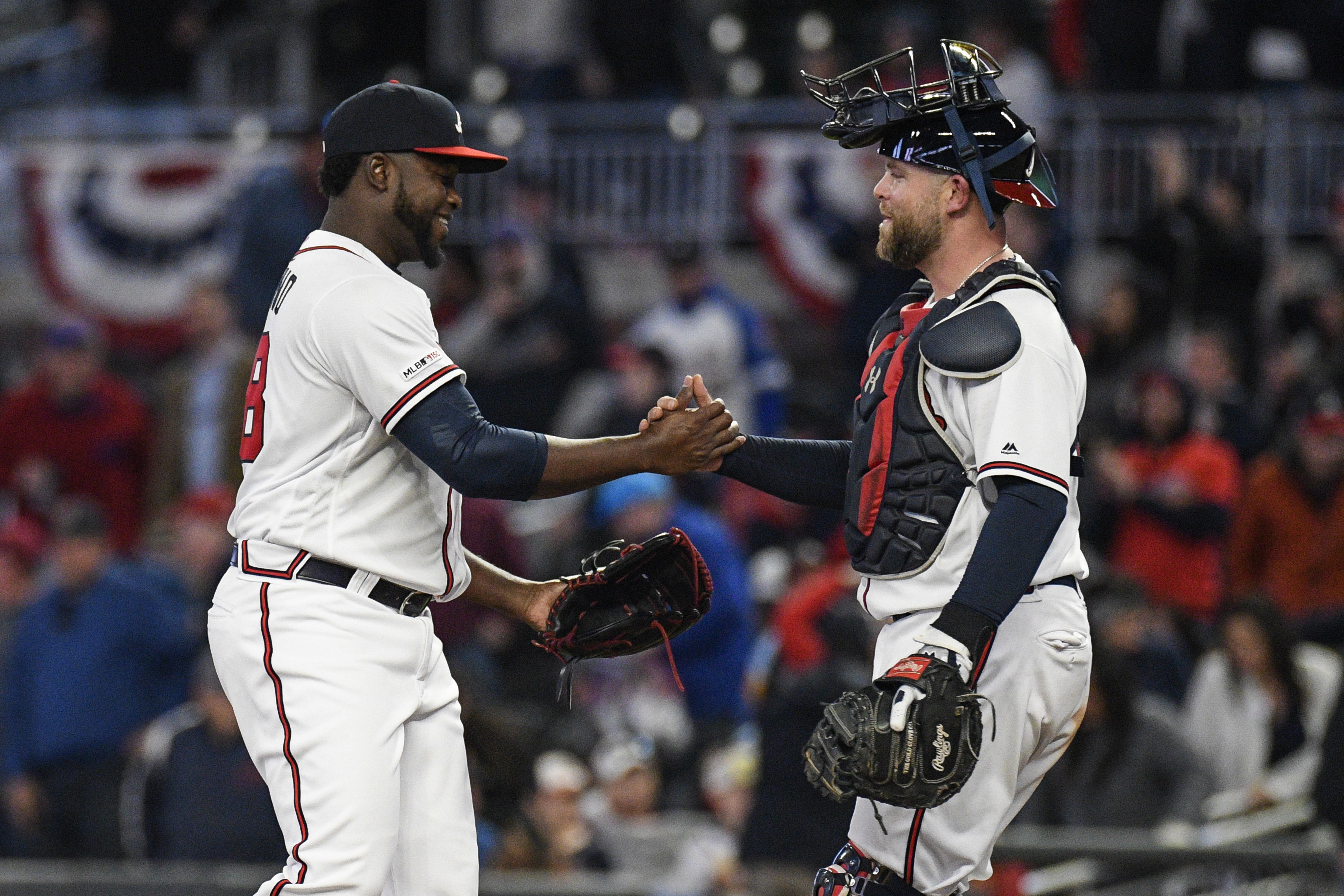 Welcome to your Morning Walk, a recap of the previous day’s events in Braves Country. Remember to follow us on Twitter for all updates. Braves...