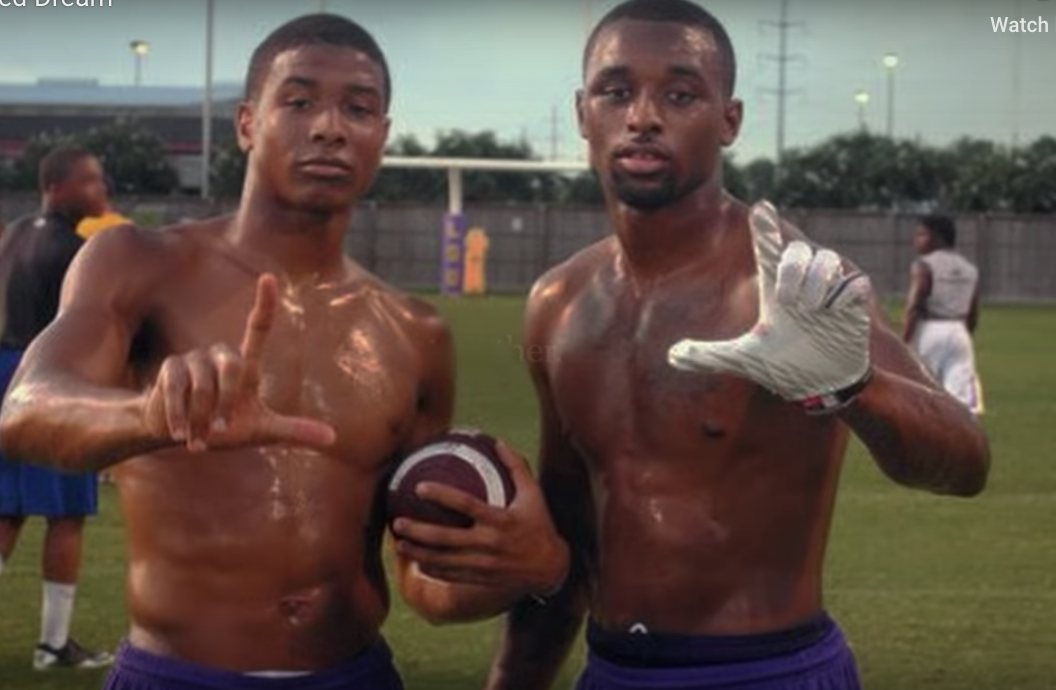 The Browns reunited former LSU receivers Odell Beckham Jr. and Jarvis Landry, and the team will now be surrounding second-year quarterback Baker Mayfield with some serious weapons in the passing game.

All of a sudden, Cleveland is back on the map again, even with LeBron James having taken his talents to Los Angeles, and the city is drawing attention from the national media, as well as fans.

As such, Nike is attempting to capitalize on that, releasing a new video ad to use both OBJ and Landry’s situation as an example of how strong the bond of friendship can be, both on and off the football field. Check it out below.