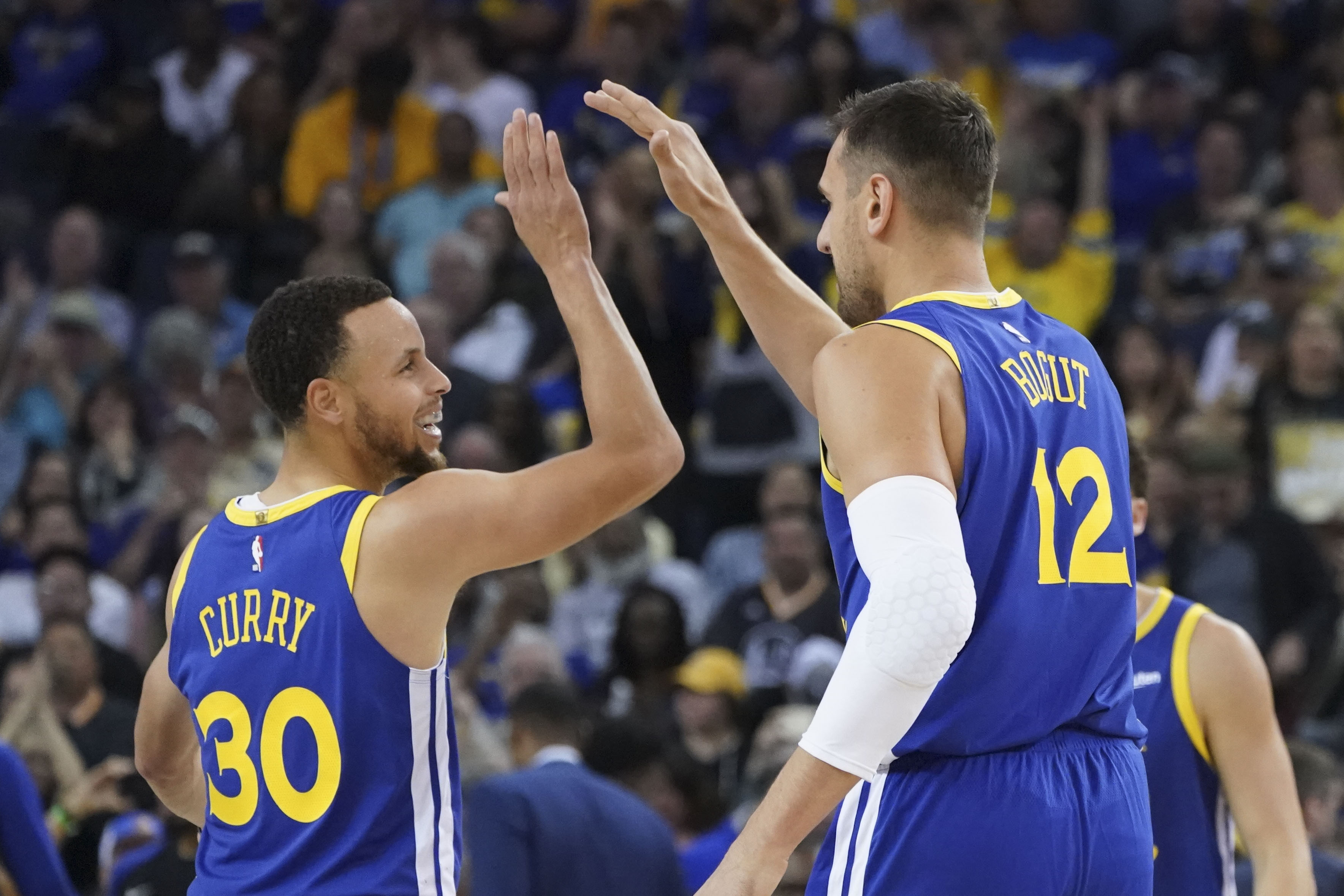 Steph stands out among the rest of the pack of NBA’ers, in that when he’s in a rhythm, he’ll pull up and drain jumpers from all over the court, be it the logo, in front of the opposing team’s bench or even half court. There’s no stopping him. He’s shooting 47 percent from the field this season, and a ridiculous 43.7 percent from three-point range.

He recently addressed the topic of which NBA players can actually defend him the best, and the answer was a guy that formerly played in the league — his coach, Steve Kerr. Check out Steph’s funny answer.

Steph Curry on his toughest defender: “Coach Kerr when he takes me out of the game.”

He’s actually not wrong. And in all seriousness, he did rank the top five NBA player of all time, as viewed by him.

We agree with him for the most part, although we probably would sub Shaq out of there, and would replace with Kobe Bryant.