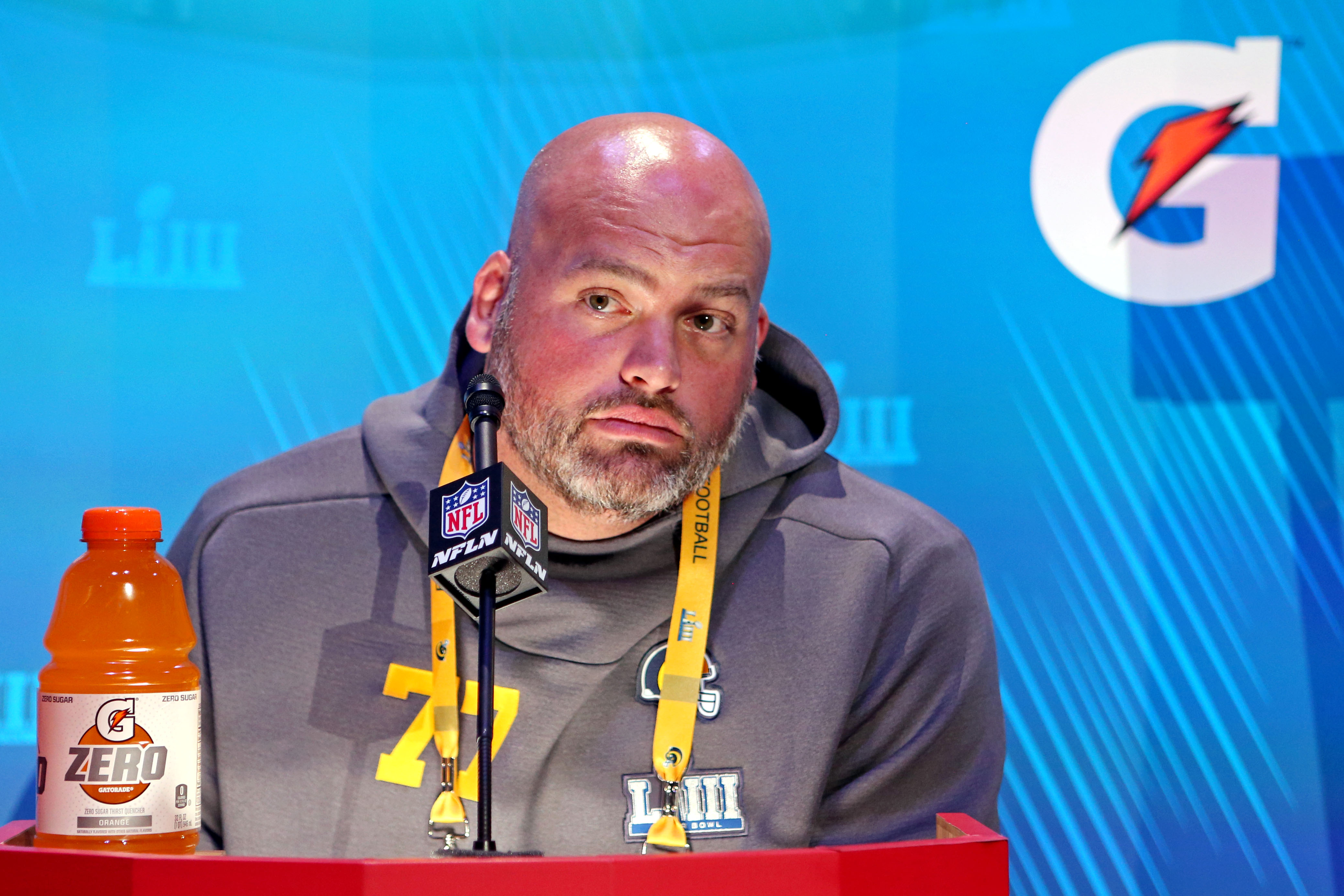 Bengals offensive tackle Andrew Whitworth won his first-ever NFL playoff game last season, and not only that, he ended up playing in a Super Bowl as well, which made the team’s playoff run special for him.

But the way it ended has clearly left a bad taste in his mouth, and understandably so.

The Rams, after all, were absolutely terrible in the game, making it difficult for fans to watch with their pathetic offensive performance. Los Angeles mustered only three points, and 260 total yards.

Whitworth even called it the team’s “worst” game of the season, in speaking with Andrew Siciliano of NFL Network.

“There’s definitely ways we could have executed better and just calmed down and executed the way he had all season long,” Whitworth said, as transcribed by Jeremy Bergman of NFL.com. “You look at the year before, I thought probably we played our worst game against Atlanta in the (wild-card) round of the playoffs, but for the whole season. I think offensively for us, it was pretty similar to the Super Bowl against New England. It was maybe our worst game of the season right up there. You could say that or (the 15-6 loss to) the Bears (in Week 14).

“But I would argue that the New England game, no real factors to that one. We just flat out didn’t play well. For us, it’s really one of those things, it’s a learning opportunity. How can we respond?”

It will certainly be interesting to see how the Rams respond. They’re no longer a young team that lacks playoff experience, and will need to move on from the tough loss, and not let it distract them to start their 2019 campaign.