Klay Thompson changes his tune on stance regarding Warriors fans 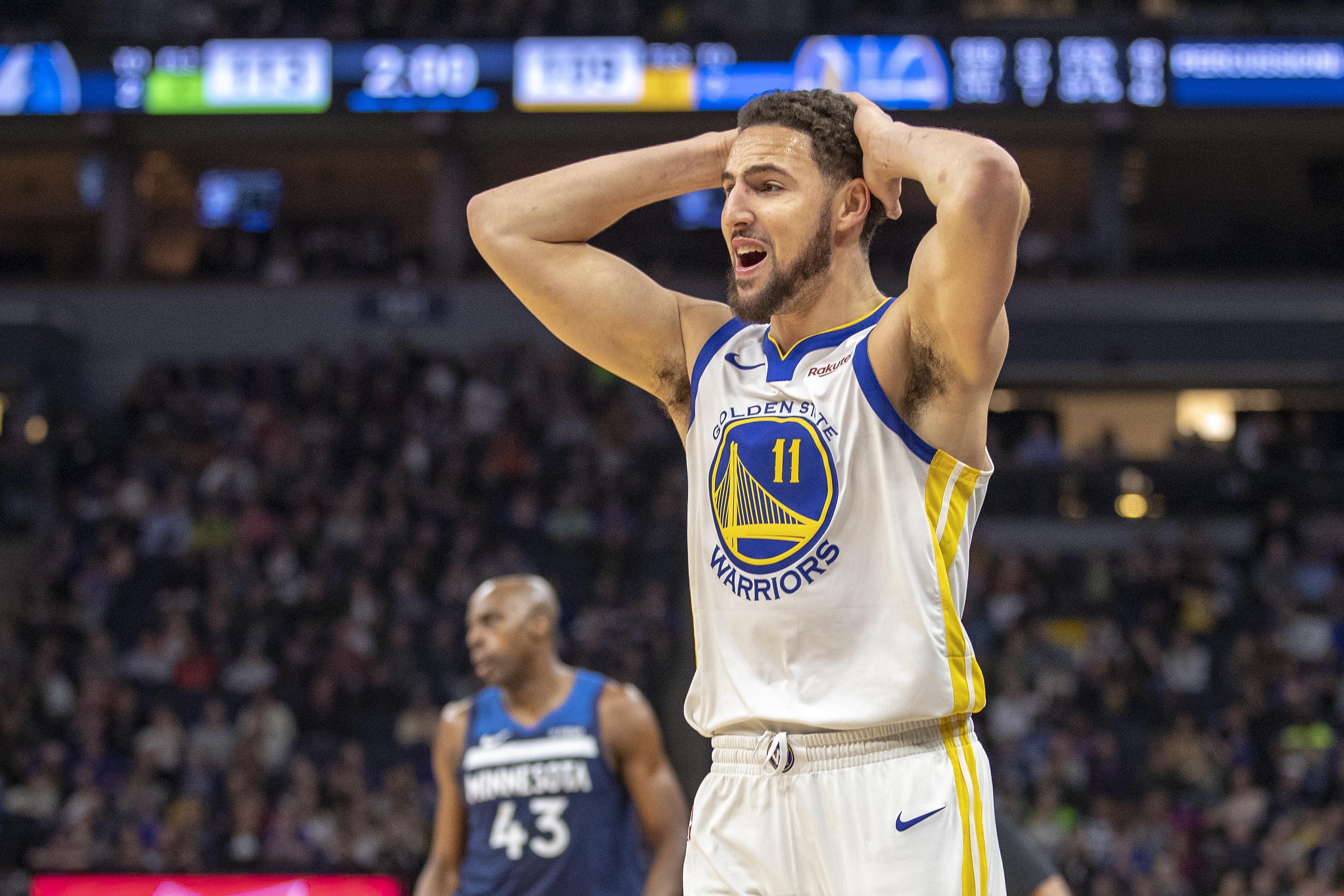 Klay Thompson changes his tune on stance regarding Warriors fans

The NBA playoffs are right around the corner, and Warriors fans are beginning to realize that their team’s quest to win four titles in five years is upon them.

As such, they’ve been cheering louder and getting into games more, whereas that wasn’t previously the case. Remember, Klay Thompson called out fans after a disappointing home loss to the Suns a few weeks back, for not engaged during the game.

He’s since changed his stance, though, after Tuesday’s win over the Nuggets, which all but locked up the No. 1 seed in the Western Conference.

Thompson praised fans for their support during the game, and also indicated that he “meant no disrespect” with his previous comments.

Klay Thompson, critical of the fans earlier in the season: “I was proud of the crowd tonight. Energy in there was impressive. I’m ready to eat that the rest of the year.” pic.twitter.com/MFrZqAX6UM

It’s hard not to read too much into this, but it’d be interesting to know if Thompson’s comments about Warriors to fans have anything to do with his impending free agency decision this summer.