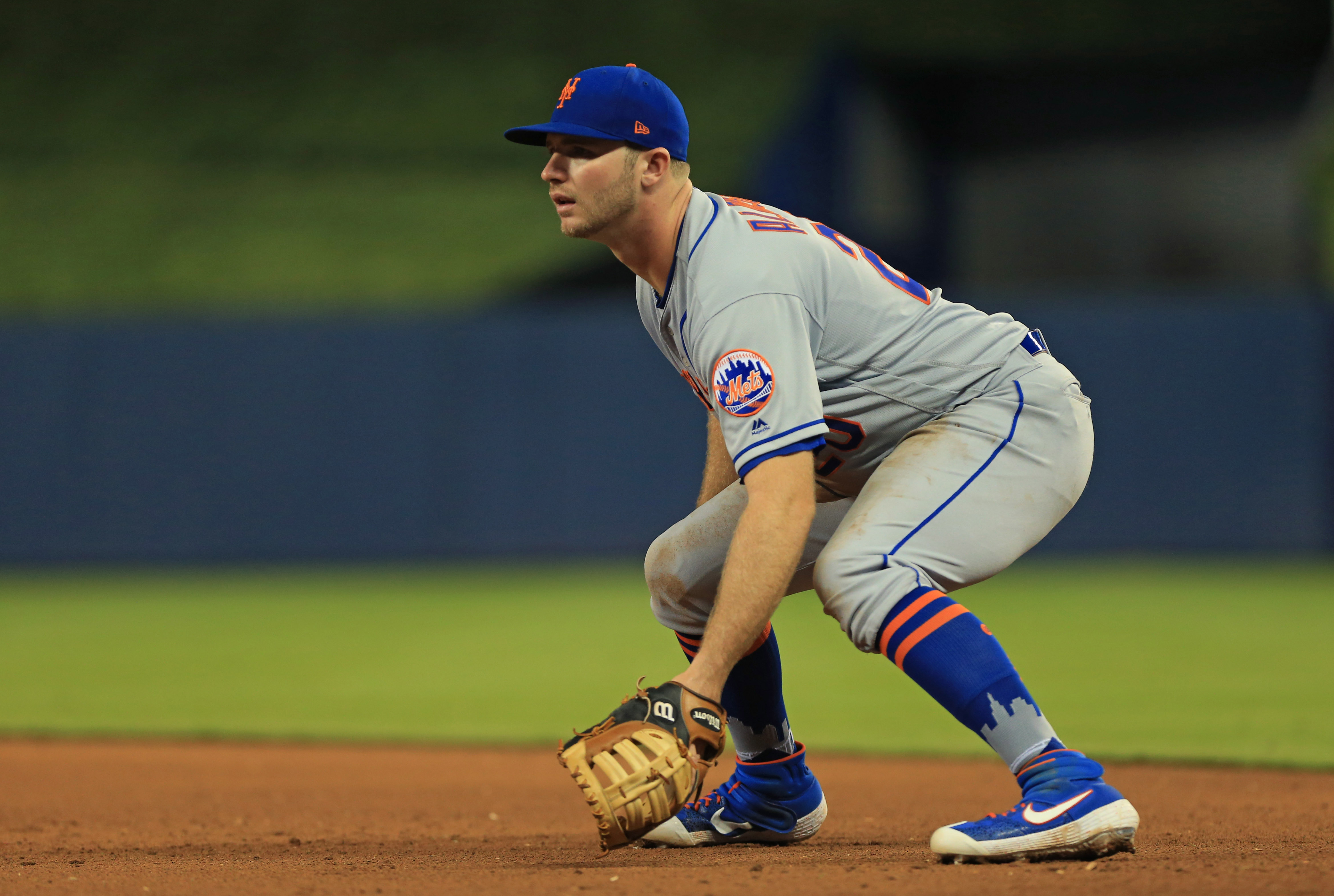 Things have gone very well for the New York Mets (5-1) to start the season. After completing a sweep of the Miami Marlins to wrap up their first road trip of the year, the Mets are back home to kick off the Citi Field portion of their schedule. Like last week, the Mets are set for a big showdown with one of the favorites in the National League East, the Washington Nationals (2-3). First pitch for Opening Day in Queens is scheduled for 1:10 p.m.

The pitching matchup is a rematch of last Saturday’s game in Washington between Noah Syndergaard (0-0, 6.00 ERA) and Stephen Strasburg (0-0, 6.00 ERA). Each pitcher had nearly identical lines, allowing four runs on seven hits in six innings of work, but Syndergaard struck out seven batters as opposed to just two for Strasburg. After the Mets spoiled Opening Day in Washington a week ago, the Nationals would love to return the favor today.