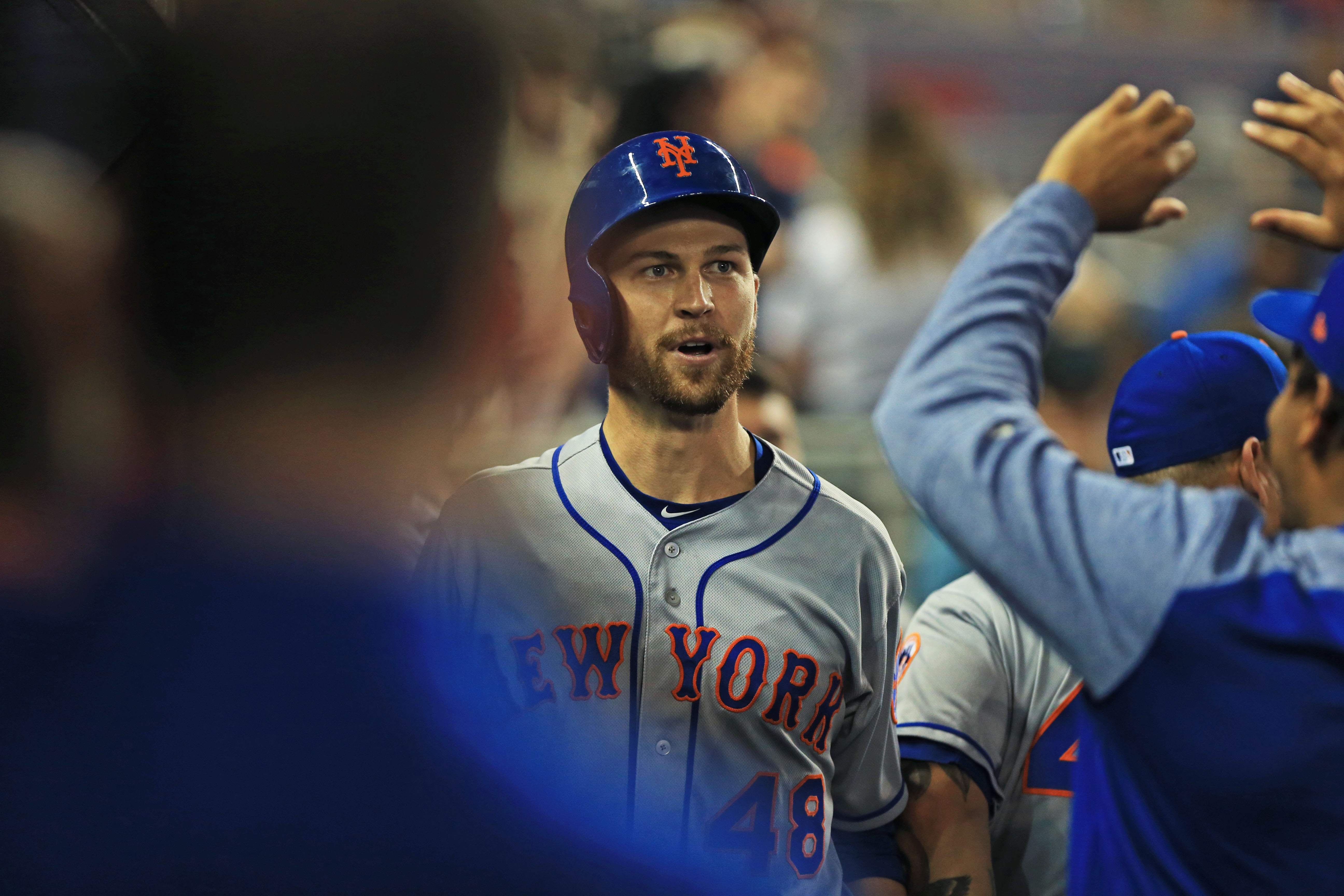 Last season, I had grown accustomed to writing a post every five days about how great Jacob deGrom was that day … that season. It had almost become a cut and paste situation where I would just write the same damn things every five days. If something could be boring and never get old at the same time, writing about Jacob deGrom was it last season. I figured there would be at least some variation, as deGrom couldn’t possibly stay so consistent for two seasons in a row, right?

Not only is he still consistent, he’s raising the bar.

“Best” is a relative term. Fourteen strikeouts, three hits, one walk, and a home run to boot? Statistically, it might be one of deGrom’s best games if not his absolute best. Now, nobody is going to remember an April start against the Marlins, but even in Miami in front of 45 fans this was a special game for deGrom. The best part was that deGrom actually got run support besides his home run! Amed Rosario, Pete Alonso and Robinson Cano helped deGrom drive in the first four runs, and Mickey Callaway rolled the dice and pinch hit Dominic Smith for Tomas Nido, then bringing in Wilson Ramos to pinch hit as well. Both delivered RBI hits in the 8th to bring the lead to 6-0.

Give Callaway credit for that gamble because not only did it work, but it created the perfect scenario for the Mets. With the bullpen banged up deGrom needed to go seven and he did. With the score 6-0 instead of 4-0, Callaway then had the luxury of not having to go to Jeurys Familia or Edwin Diaz. So Luis Avilan pitches a solid 8th the thoroughbred is pumping towards the finish line.

Avilan came out to start the ninth and I’m thinking “okay, Mickey doesn’t want to waste any other bullets in the ‘pen and just take Avilan to the end.” But it was a bad idea. First off, the switch hitting Neil Walker and the righty Starlin Castro were due up, and then the pitcher’s spot so you know that a righty would come up after that. Also, you got Tim Peterson in the bullpen who had a day of rest. A 6-0 lead in the ninth is as good a time as any to bring in Peterson, right? Except that Avilan gave up a walk and a single to Walker and Castro and even if you believe that Avilan was the better matchup for Walker who most of the time is a better lefty hitter (save for the beginning of 2016), he should have been pulled then for Peterson. But after a Castro single, Avilan stayed in to face Martin Prado, who doubled.

Then, Callaway compounded his problems by bringing in Robert Gsellman, who pitched last night and gave up two hits in an inning, instead of Peterson who was rested. Gsellman got two quick outs but then gave up two solid hits to Rosell Herrera and Miguel Rojas to make the score 6-4. All of a sudden the plan to save Diaz and Familia blows up, and Diaz has to come in to save the day, thankfully only taking one batter to do so. Many times I have people (okay, one person) who constantly say to me “that pitcher was so good for an inning, why can’t he just stay in the game?” Wednesday’s game was why. Avilan isn’t wired for long work. The last time he pitched two innings was August 26th, 2017. The last time he pitched two scoreless innings was September 28th, 2014. That research was hindsight, but it supports the point that Tim Peterson was the play, and after rolling a seven in the eighth Mickey rolled a snake eyes in the ninth.

That’s the thing about gambling: The house always wins, even if the Marlins don’t.