I'm Too Pretty For This 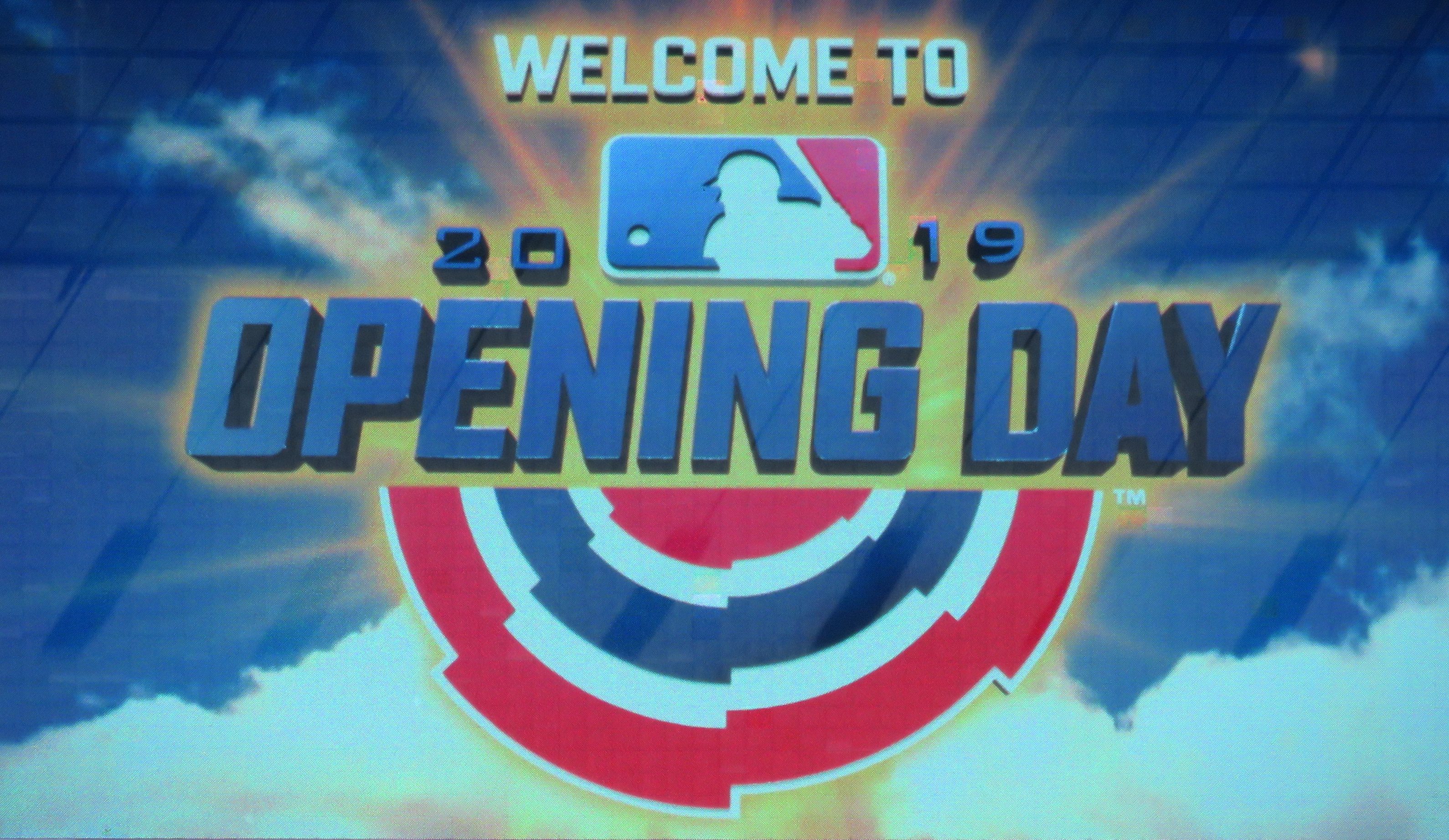 I'm Too Pretty For This

It was a weird vibe at Citi Field for Opening Day. Not bad, and not anything that I’m going to portray as a harbinger of things to come going forward because the Home Opener is always a different crowd anyway. But it didn’t even seem like the Amateur Hour that it sometimes can be. This home opener seemed to have the vibe of old friends seeing each other after a long hibernation. Whether your old friends were ones you shared a relationship with in real life, or the ones on the field that you shared a vicarious relationship with, seeing these friends again is half the battle after a long winter.

Maybe everyone knew in the back of their minds that the Mets weren’t going to have anything in the tank after playing in a 6:10 start in Miami before flying up for the home opener. Sure, we all wanted them to win, but with the team losing after five innings with Noah Syndergaard pitching a no-hitter we knew. We didn’t want to believe it, but we knew.

Stephen Strasburg was dynamite. Who wouldn’t be, facing a team running on three hours sleep? (Metstradamus)

While the Nats were scratching out a run against Noah Syndergaard in the second inning without a hit. I was downstairs getting some of those “Sliders and Sinkers” that the Mets unveiled in the Promenade area (pro tip: they’re really good!) Partly because I wanted to try them, partly to escape the wind hitting my back from sitting in the top row. It wasn’t for faint of heart Some people tried to visit their friends in the top row but as soon as they got up there, they walked right back out. One guy even said as he passed by me: “I’m too pretty for this.”

It would have been a typical Opening Day oddity for the Mets to lose a no-hitter. Noah Syndergaard’s wildness in the second cost him as a couple of walks and a wild pitch set up a run without a hit, but it wasn’t as if he pitched badly overall. He was tagged by Victor Robles for a solo home run in the sixth to complete Noah’s ledger at two runs in six innings. Not bad, but not Stephen Strasburg, who was much better today than he was the last time he pitched a home opener when he gave up four runs which included a three run HR by Andrew Brown (remember Andrew Brown?) in six innings. Strasburg was also much better than the last time he faced the Mets, when he also gave up four runs (which did not include a three run HR by Andrew Brown) in six innings. So what changed?

(Oh that’s right, the Mets played a freakin’ night game in Miami last night because I’m sure Marlins Park had some sort of Pig Roast they couldn’t reschedule!)

The Mets had a chance to do some damage in the seventh as with two runners on and two outs, Mickey sent up Dom Smith to pinch hit for Juan Lagares. Davey Martinez countered by bringing in Matt Grace, and Mickey countered by burning Dom Smith without so much as a swing and bringing in J.D. Davis. Smith is hitting .157 against lefties, so I get the thinking. (Or maybe Smith had to be randomly drug tested again.) But Davis is hitting .190 in his career against everyone. He relatively kills lefties at a clip of .232, but all of those machinations to put up a .190 hitter whose name spelled backwards is probably “Emaus” seems like a play into the hands of Martinez there.

Oh, and Davis struck out.

Sean Doolittle closed out the Mets, who probably needed a nap in the worst way. (Metstradamus)

After Mickey trolled me by bringing in Tim Peterson at 3-0 down in the ninth today (instead of 6-0 up in the ninth on Wednesday), the Mets limped out of Citi Field with a 4-0 loss, partly due to the brilliance of Strasburg, partly due to the general malaise of the offense which itself was in large part due to stupid scheduling. It wasn’t quite the pen blowing a 6-2 lead against the Nationals last year which started the 2018 snowball from hell rolling downhill, but it was more like a reset after a successful week. Of course, there were mitigating factors, but teh base at Citi Field seemed to understand it and grudgingly accept it. After a day of rest the Mets will be back on Saturday, and after six minths of rest the Mets faithful is out of hibernation and congregating again. It’s just too bad we didn’t get to see the team’s best because of circumstances that could have been avoided.

Hopefully it’ll be proven that the Mets are too pretty for this.

These Korean Beef Dumplings from “Destination Dumplings” are insane! (Metstradamus)

Opening Day Food Report: Destination Dumplings and Sliders and Sinkers are big, big winners. Get the Classic Pork or the Korean Beef dumplings, and try the Champ Sliders. You will not be sorry.

These sliders from “Sinkers and Sliders” come in pairs, and are big enough to share. Utilize the cheese sauce and do not miss these gems. (Metstradamus)