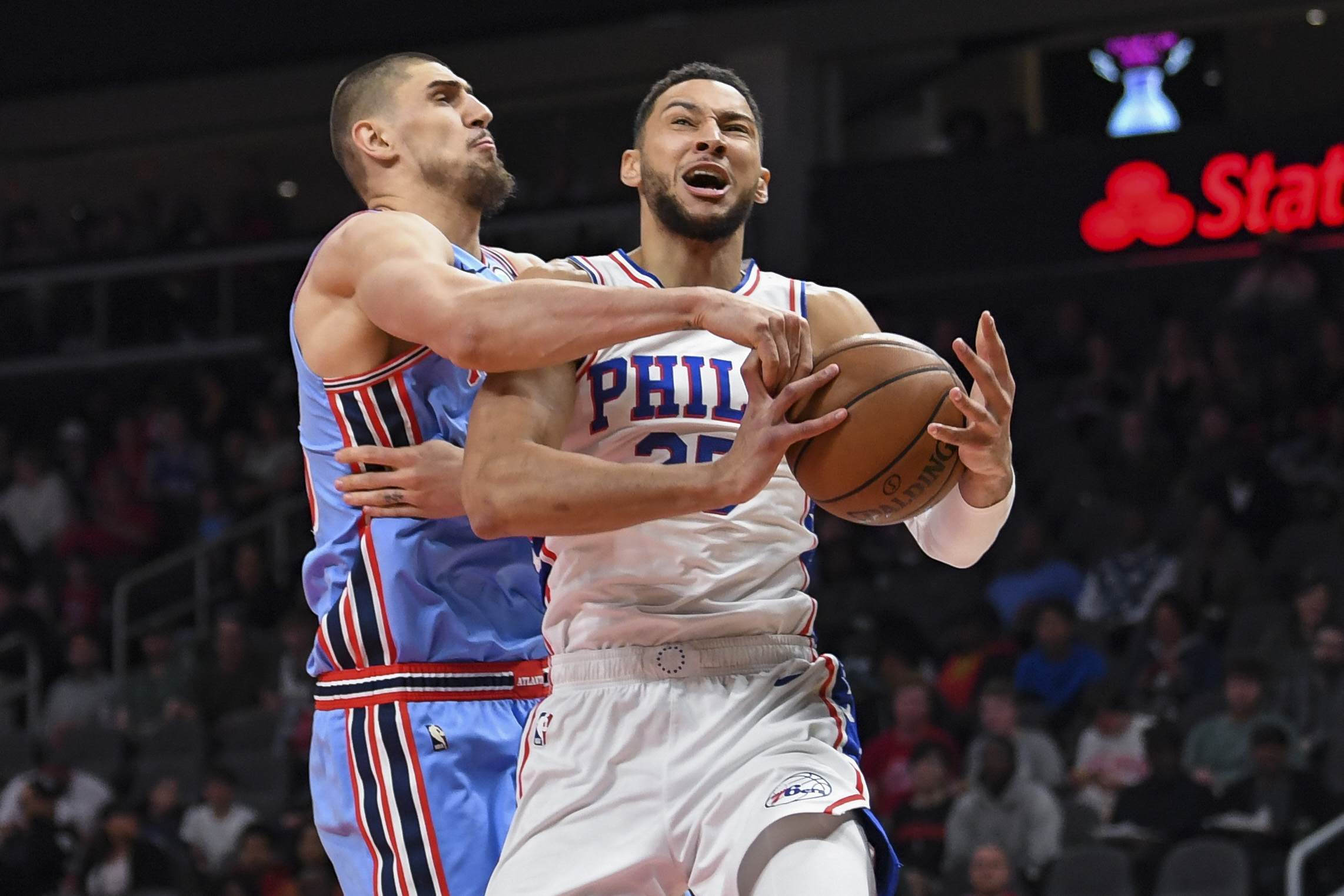 Will the real Philadelphia 76ers reveal themselves soon?

The Philadelphia 76ers had clinched a playoff spot a couple of weeks ago, so this late stretch of games don’t mean a whole lot in terms of making it into the postseason. However, that doesn’t say that the Sixers are in good enough shape to just turn off all motivation for the final stretch.

What in the world are we witnessing right now? It’s understandable that the Sixers are short-handed without their All-Star center Joel Embiid on the floor, but they are losing to inferior teams. For the second time in two weeks, the 76ers took a loss to the Atlanta Hawks.

Just the other night they lost to the Dallas Mavericks and the Orlando Magic before that. Between Wednesday night and the last loss to the Hawks back in March, the Sixers only had wins over the Minnesota Timberwolves and the Brooklyn Nets. Remember that tight win over the Boston Celtics a few weeks ago? That now feels like a decade ago.

With Joel Embiid, the Sixers are as good as he plays. Without Embiid, they are pretenders. There’s no other way to put it. It’s great that the Sixers want to offer Embiid a stretch of games where he can rest to ensure that he remains healthy for the playoffs, but now there’s an even bigger concern as the Sixers play their final games of the 2018 season. Will Embiid be able to flip the switch and dominate right out of the gate upon his return?

Will this slump carry over into the postseason?

In basketball, every team hits a bit of a roadblock. It happens. With so many games in one season, every team is bound to have a bad stretch. Whether the stretch lasts throughout four games or maybe something like ten, it’s bound to happen. Right now, the Sixers are in a slump. They are playing some uninspiring basketball.

Getting Embiid back will be big, but are the Sixers going to just whip back into shape at the flip of a switch? That’s the most concerning part about this team. Last season, we saw the Sixers get hot and burn out.

They peaked early. The team totally dominated late down the stretch, and it carried over into the playoffs where they took care of the Miami Heat with ease. When they faced the Celtics though, that all went downhill.

The Celtics smacked the Sixers around last season because they were playing similar to how they have been playing as of late. For that, the Sixers went home packing early. The idea of adding veteran talent was supposed to help the Sixers for times like this, but it hasn’t.

Ben Simmons and Jimmy Butler are arguably the two biggest stars on the court with Embiid out, and they had a combined 31 points on Wednesday. One more point then than their lead scorer, J.J. Redick. Clearly, not an ideal scenario. There aren’t any ‘must-win’ games for the Sixers coming up. But they must win for their own sake heading into the playoffs. Because this team is clearly unmotivated, and what they are putting out on the floor must not carry on into the postseason. If that’s the case, we will be seeing an early exit.