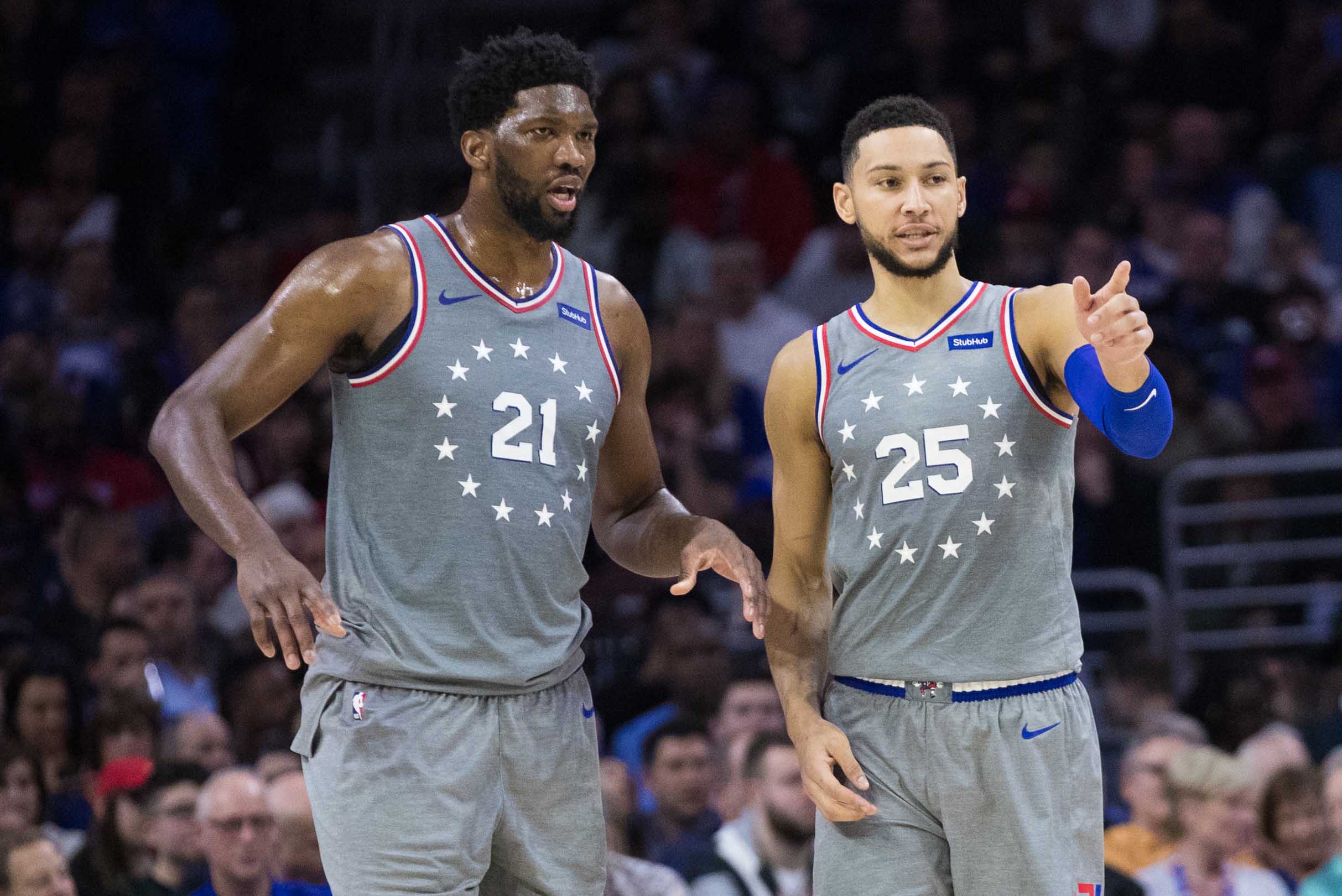 The Philadelphia 76ers took another loss on Thursday to Milwaukee Bucks.

The Philadelphia 76ers haven’t exactly been on fire lately. After taking back to back losses to both, the Atlanta Hawks and the Milwaukee Bucks, there is plenty to feel bad about for the Sixers. As they got off to a bit of a slow start on Thursday, things quickly picked up for Philly and they would take control of the game, and wouldn’t take their foot off the gas. That was until, the late fourth quarter.

Once again, the Sixers couldn’t hold on to their lead. It’s been frustrating in the past, and it was admittedly defeating at home on Thursday night. There is plenty to be upset about from the comeback loss. But as always, there are some positives as well. Let’s take a look at the good, the bad, and the ugly from the 76ers 128-122 loss to the Bucks.

1. Joel Embiid is back

For a few games, Joel Embiid was sitting out due to load management. No, he wasn’t just tired though. The Sixers’ big man has been dealing with a strange case of knee tendinitis for close to two months now. The Sixers were right to let him sit out for a bit, as they need him fully ready to go for the playoffs. So Embiid returned on Thursday to take on the Bucks in a tough matchup, and he was far from the reason why they lost.

Embiid looked a bit rusty, but a rusted Embiid is still really good at basketball. Go figures. In 37 minutes of playing time, the big man notched a triple-double. 13 rebounds, 13 assists, and 34 points. I was a bit worried that Embiid would struggle to just flip the switch on and get right into playoff mode, but he assured us all last night that a few games off won’t affect him.

The Sixers’ enforcer did a lot more than just acting as a bodyguard for Joel Embiid. While Mike Scott’s retaliation against Eric Bledsoe in defense of Embiid was something to cheer for, that wasn’t even close to the highlight of his night. Scott ended up dropping 22 points on Thursday, and a majority of those numbers came from long range.

Typically, JJ Redick is a guy that you can count on for being automatic from beyond the arc, but that was Mike Scott’s job on Thursday. He ended up knocking down six of his eight attempted three’s.

There are times when it feels like the Sixers should definitely move on from JJ Redick after this season. Then there are two game stretches when Redick proves just how valuable he can be when it comes to scoring. Against Atlanta on Wednesday, Redick was the lone star, who had 31 points.

He then followed up that performance with 29 points against the Bucks. Although the Sixers as a whole let up 128 points, Redick’s defense wasn’t the focal point of their struggles this time around. Can the veteran shooter keep this up moving forward? Hopefully, he doesn’t cool down soon.