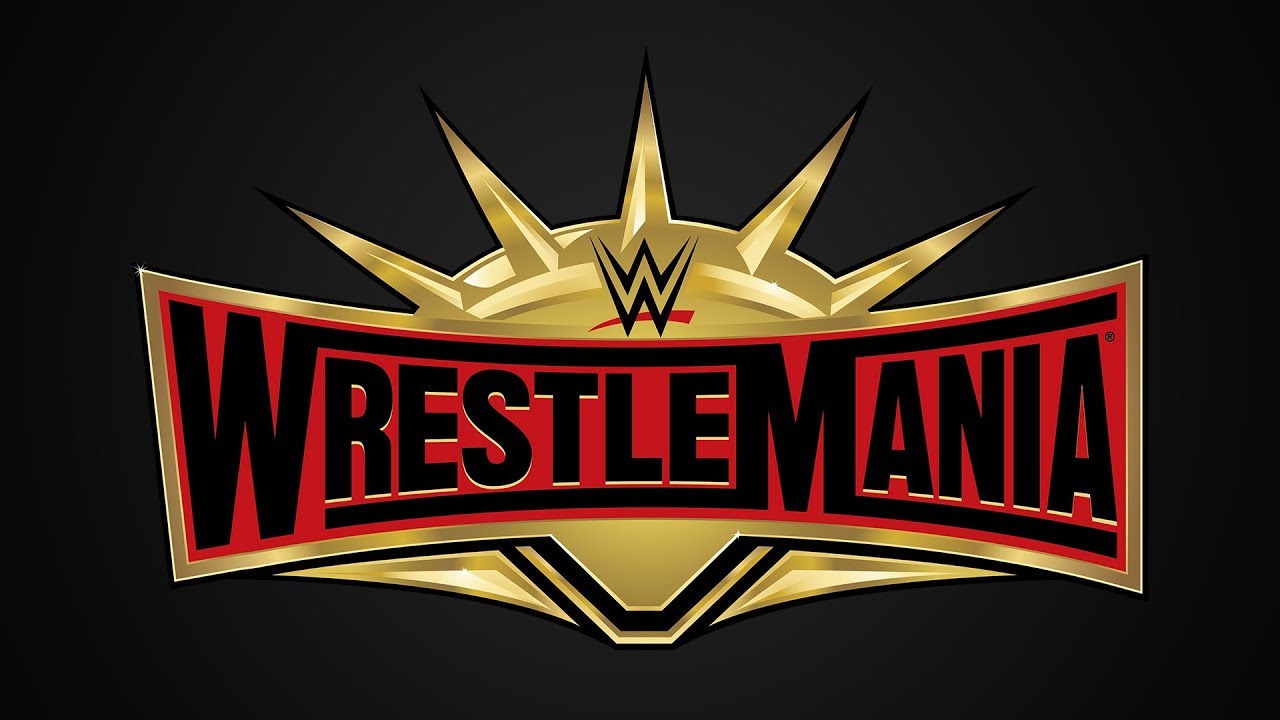 Former IWGP Junior Heavyweight champion Yujiro Kushida is teasing an appearance for WWE during WrestleMania weekend. Kushida recently posted on his Instagram, depicting a cartoon of himself trying to find WrestleMania 35 and Takeover.

Kushida finished up with New Japan Pro Wrestling in the beginning of 2019, wrestling his last match against Hiroshi Tanahashi on January 29. From the moment Kushida worked that match, speculation began online that he was making the jump to WWE.

That speculation finally ended on April 5, when WWE officially announced Kushida’s signing with NXT. Both Triple H and William Regal were present for the occasion and pro wrestling fans all over the world are surely intrigued by this move.

Kushida brings invaluable experience and knowledge from his years spent in Japan, as he worked on the main event stage many times over. The man known as The Time Splitter is now heading to NXT, but that does not mean he will be there for long. It also doesn’t mean he won’t appear at WrestleMania 35 on April 7.

However, Kushida’s Instagram teases Mania and the April 5 Takeover event in New York. While it’s likely that he will be in the crowd at Takeover, it’s also quite possible he could be an active participant at some point during the show. Of course, a WrestleMania appearance is not out of the question, especially during The Andre the Giant Memorial Battle Royal. The fact is that Kushida is so good and so talented that no matter what he does in WWE, he should surely find success.