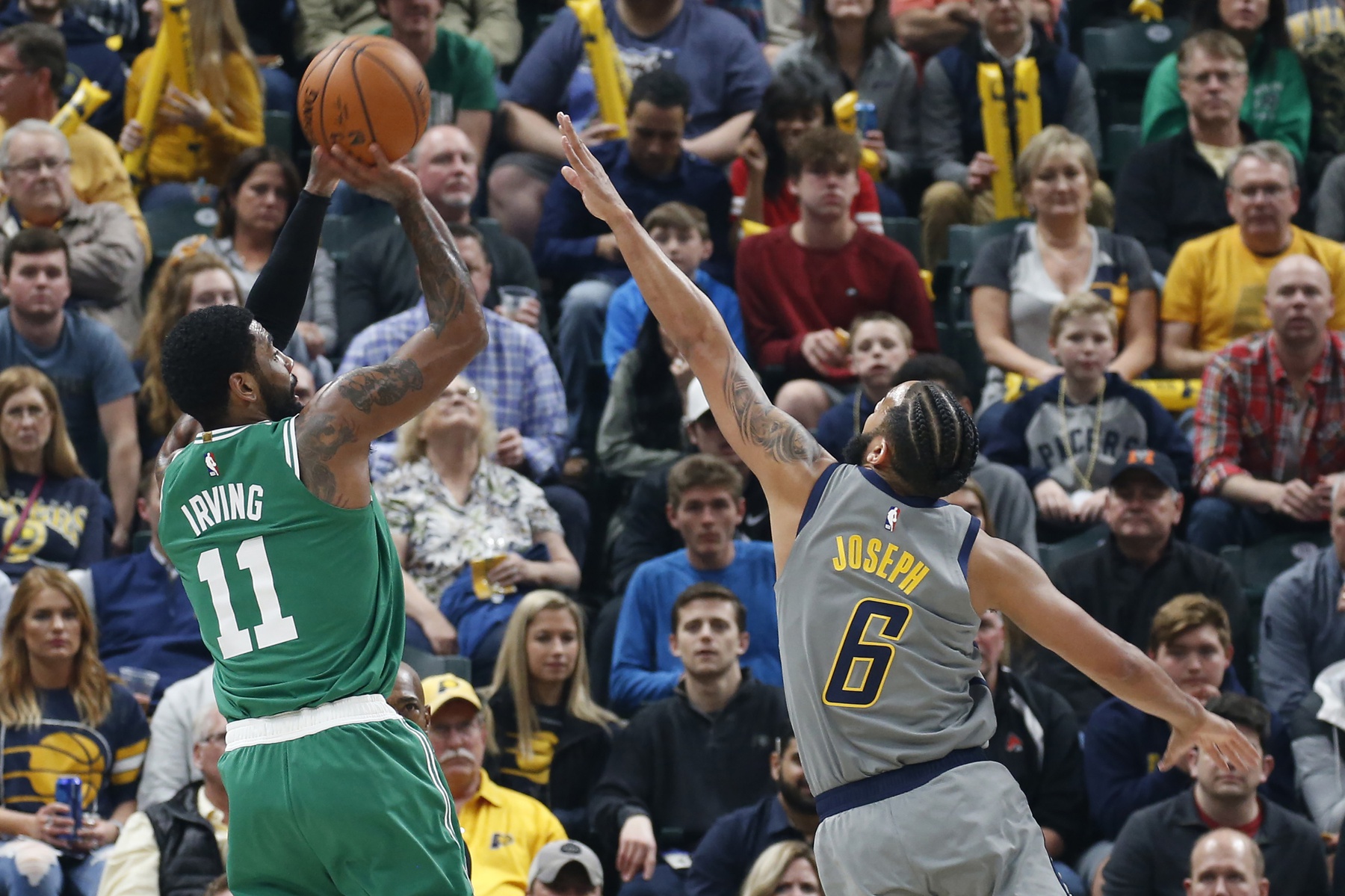 Finally! A game the Celtics NEEDED to show up for, and they played beautiful ball from start to finish. They’re now looking at home-court advantage in the first round against these same Pacers with tonight’s easy win.

Don’t get me wrong- it was close for much of the first half until the Celtics started to pull away at the end of Q2, but from there on out it was smooth sailing. There aren’t many games this season you can say that about.

And, oh yeah, Gordon Hayward is officially BACK ladies and gentleman (unless of course he isn’t, in which case, I’m trusting that you’ll completely forget I said any of this). My guy used his wife’s IG shoutout the other night as motivation and remained aggressive as hell all night long – finishing 9/9 from the field and 3/3 from the line for 21 points without a shot from deep. He’s now dropped 20+ points in back-to-back games for the first time in a Celtics uniform. We’ve all been waiting for aggressive-Hayward to show up, and he couldn’t have come at a better time.

The Celtics rolled. The defense was strong, and they dropped 117 against the #1 ranked defense in the NBA. If this was any indication of what we can expect in the playoffs, we’re going to be in for a fun couple months. Celtics walk away with this one, 117-97.

Mook on the break pic.twitter.com/xUDuLLykMz

This play was just too fun to watch to not be the @jetblue play of the game 🔨 pic.twitter.com/tTbPruk4yD

This will be a tight one pic.twitter.com/dmwySVKFos

Kyrie turns on the jets pic.twitter.com/jALk3AvaoJ