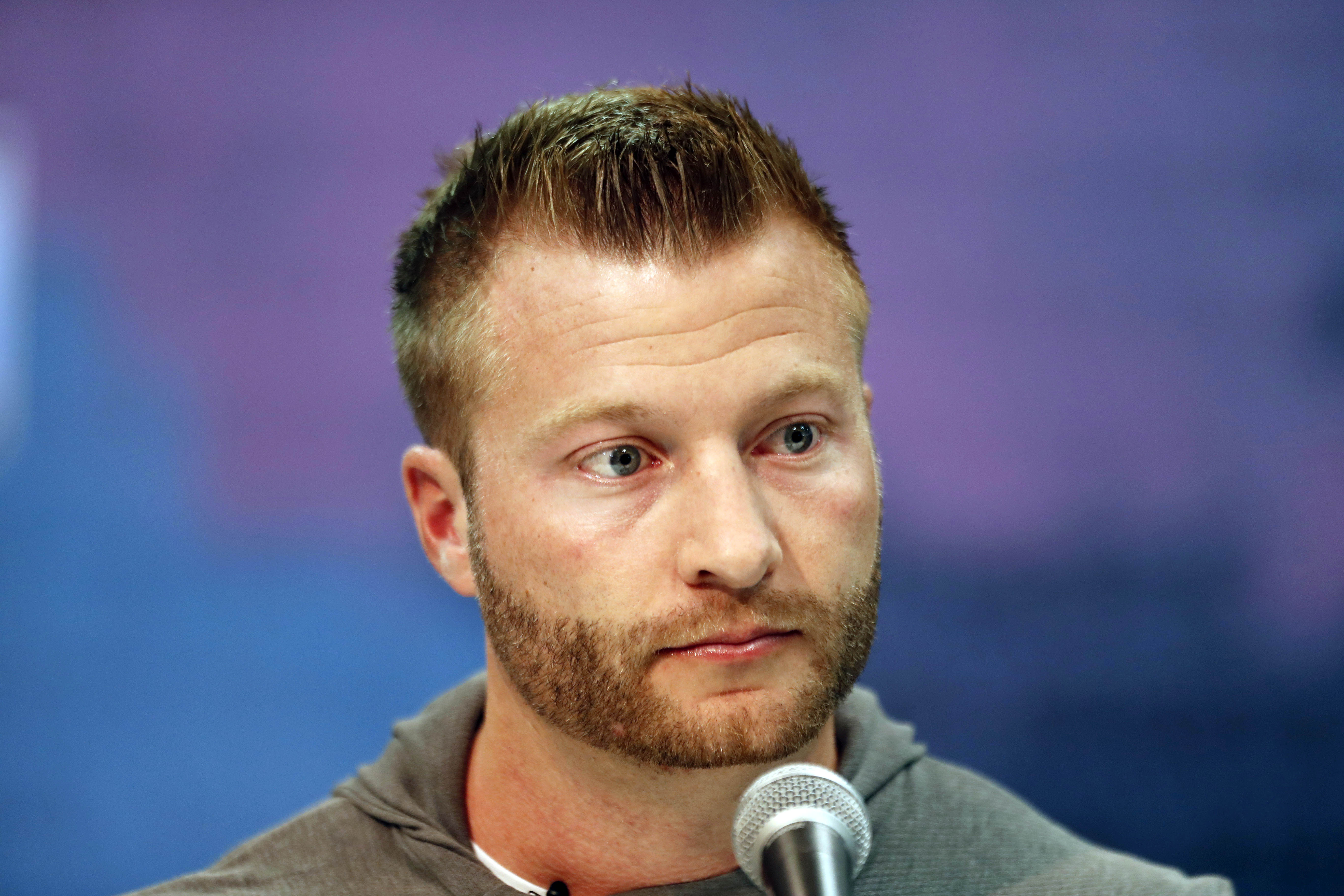 Burglary remains an ongoing issue for celebrities and athletes in the Los Angeles area.

Remember, Yasiel Puig had his home broken into multiple times when he was on the road with the Dodgers last season, so maybe the move to Cincinnati was beneficial for him, in that sense. The most recent victim of a burglary was Rams head coach Sean McVay, whose home was broken into on Thursday night, with $20,000 in jewelry and purses stolen, according to TMZ.

It was reported that three men wearing hoodies, gloves and bandanas smashed the backdoor to break into the house, and while McVay’s security system alerted the police, the thieves had already vanished before officers arrived.

Audio of police officers being dispatched to McVay’s residence was obtained by TMZ, and you can have a listen below.

It sounds like the thieves knew exactly what they were doing, and had done this before, unfortunately for McVay.