Well Whaddaya Expect When The GPS Is Still Set To "Seattle"? 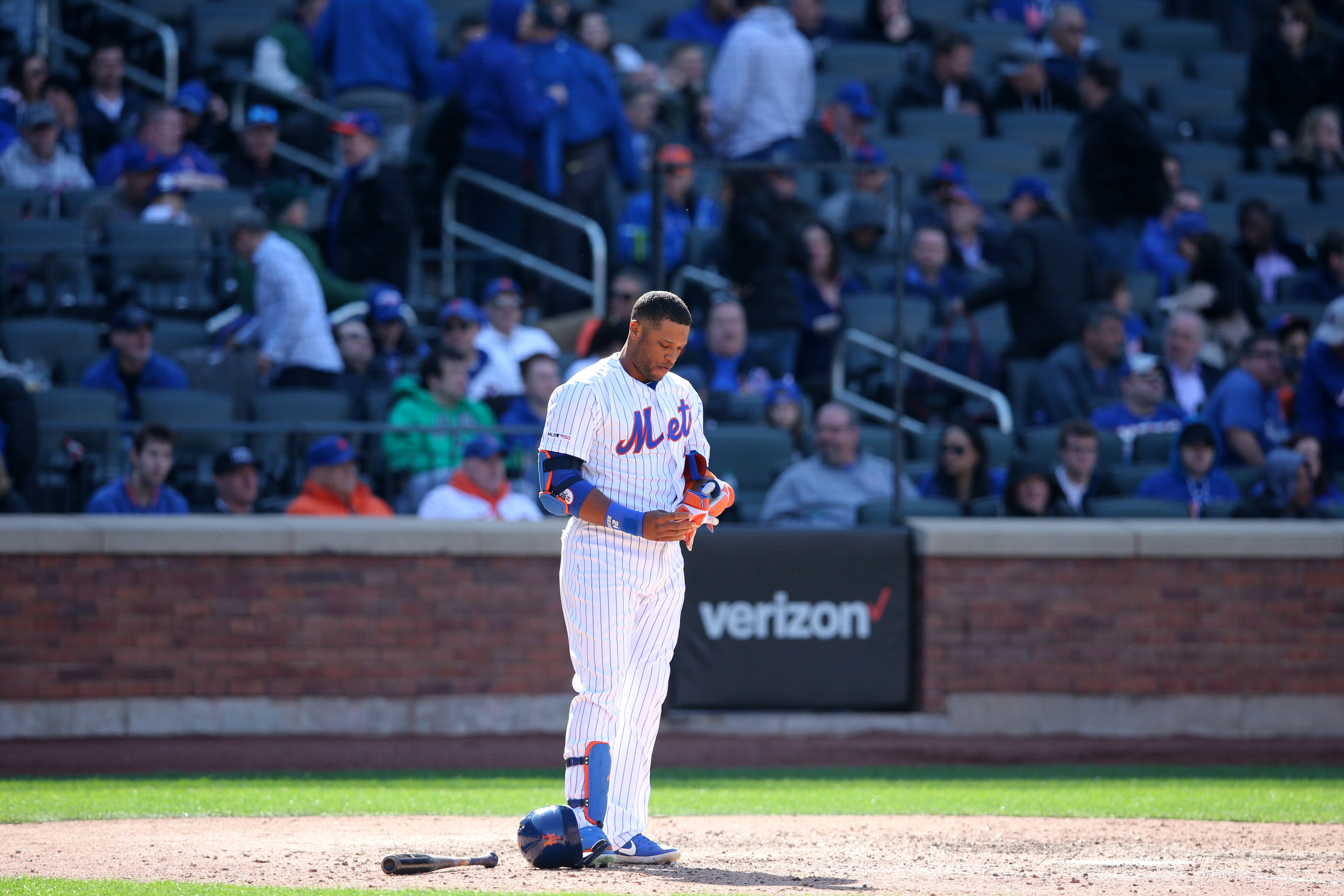 Well Whaddaya Expect When The GPS Is Still Set To "Seattle"?

Between stupid scheduling and Dominic Smith’s random drug test, the Mets had enough problems being alive for their home opener: an understandably flat 4-0 loss to the Nationals. But now we know that there was an additional problem that found Robinson Cano, who was hitless on Thursday:

The Mets’ new second baseman got back to the clubhouse at Citi Field around 3 a.m. Thursday after the team’s late flight from Miami, then had to drive home. The former Yankee got lost, with one GPS sending him on a wrong route, forcing him to switch apps to finally arrive at his destination and get to sleep around 5 a.m., he said.

If a player who played in a city for nine seasons all of a sudden can’t find his way around that same city when he’s wearing a Mets uniform, I gotta take that as a bad omen. Plus, there are some GPS apps that work to get everybody lost. One in particular constantly makes my cabbies take Queens Boulevard and force me to be stuck in two long lights when the back streets are much faster an easier (except when there’s a garbage truck blocking the one way street). I can only imagine what hell I would encounter if I had a longer commute.

So what have we learned? Technology is working to destroy us, for one. Two: what mirror did the Mets break or which spider did a Met step on in spring training to cause this new round of rotten luck to happen? Robinson Cano getting lost in New York? If that doesn’t make you believe in a vengeful higher power then I don’t know what I can tell you anymore.