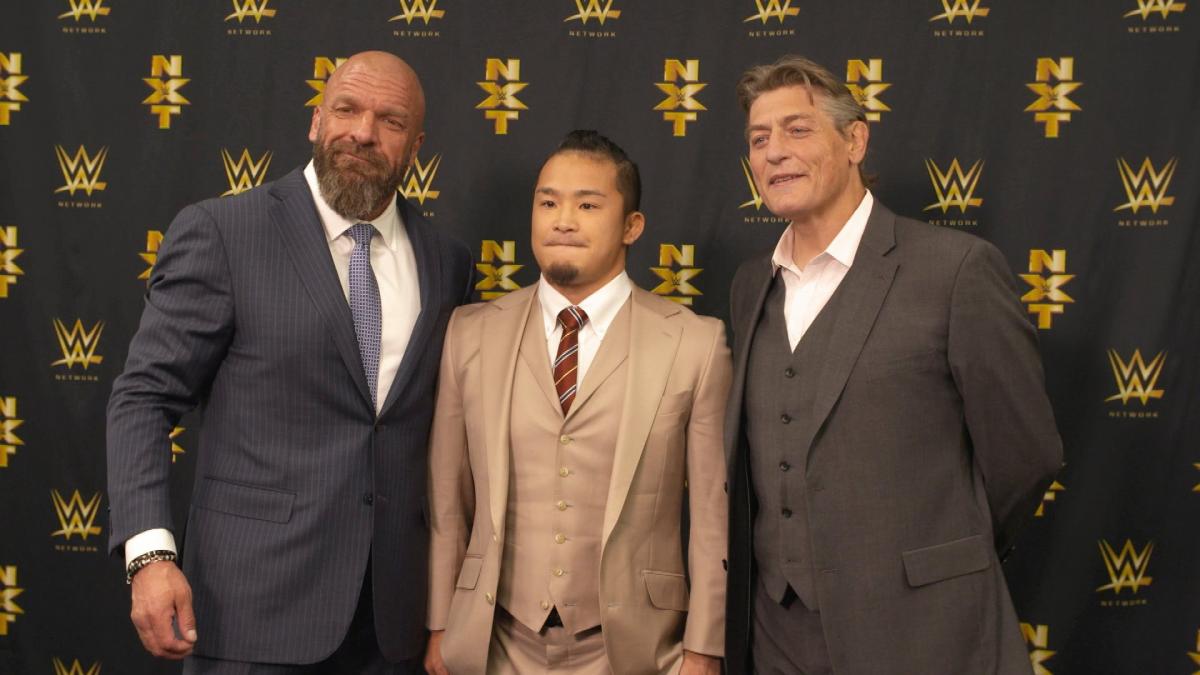 Kushida’s arrival in WWE seemed imminent for the past few months. Kushida worked his last match in New Japan against Hiroshi Tanahashi on January 29 and from the moment that bout ended, speculation began that The Time Splitter was on his way to Vince McMahon’s company.

WWE has now posted a backstage video of Kushida’s arrival, which includes the announcement of his signing with NXT. The brand’s General Manager William Regal talked about what it means to him that Kushida is now a member of the black and gold brand.

“It’s a great honor for me to have Kushida here now in NXT. Kushida is one of the greatest Superstars around the world and has spent a career and made his name in New Japan Pro Wrestling and was the top star there in his division. To bring a competitor of that nature to NXT just to me, is incredible.”

Kushida also spoke in the segment, specifically about what’s changing for him and the challenge that is now ahead of him in NXT.

“Changing life, changing country, changing training, so everything changing. So maybe good changes for me. So many good opponents, so I’m very excited, yeah. I want to show the WWE Universe and the NXT Universe that Kushida can do it.”

Regal echoed that sentiment, saying he believes that in a year’s time Kushida will be at the very top of NXT.

This is indeed a great moment for longtime New Japan fans, who have been anxious to see how Kushida will be used in WWE. The 14-year veteran brings a wealth of experience and knowledge to the brand and hopefully he will be used to his fullest potential now that he’s an NXT Superstar.