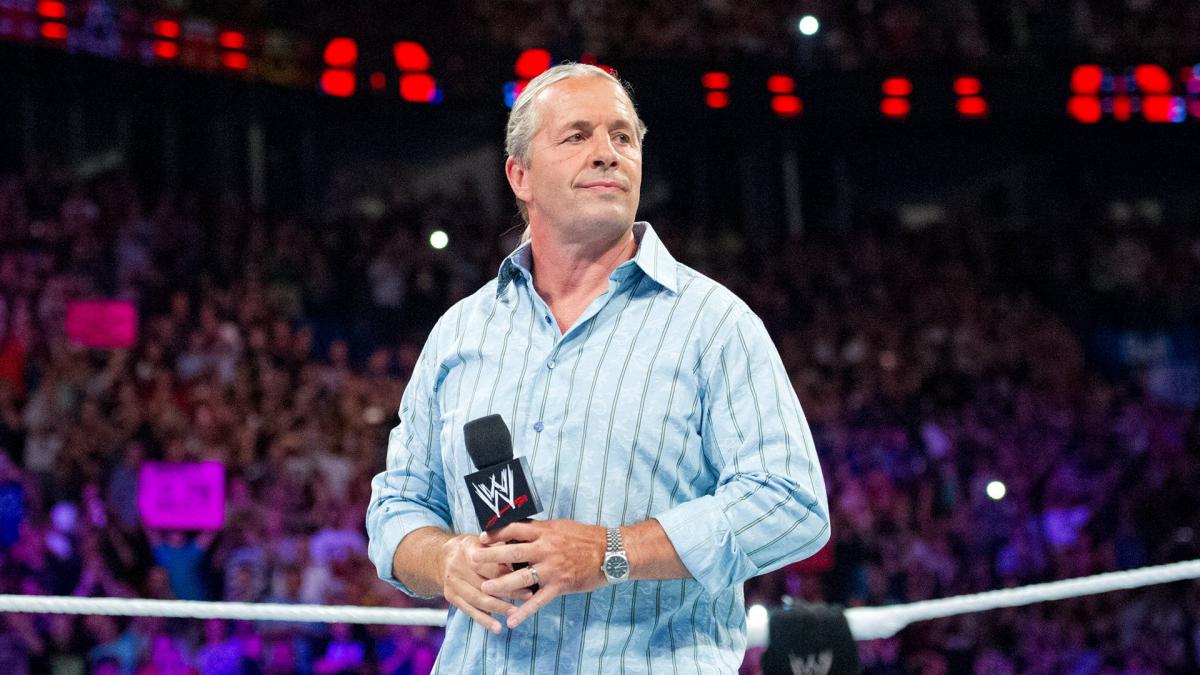 During his speech on Saturday night where the Hart Foundation was inducted into the WWE Hall of Fame, Bret Hart was the victim of an attack by a fan who managed to gain access to the ring where the speeches were being conducted.

The fan was able to wrap his arms around Hart before the screen cut out but footage from fans in attendance shows a chaotic scene in which wrestlers and members of security converged to remove the fan.

Tommy McGrogan regarding Bret Hart being attacked at #WWEHOF: "Wrestlers rushed the ring and security took the guy out. I have footage. Rhonda and edge rushed the ring first before anyway. Strowman is walking back and forth right now. Hes livid." #WWE pic.twitter.com/coPt95c9rq

The fan was roughed up a bit in the process and there is video out there of Dash Wilder of The Revival getting in an uppercut on the fan, who will almost certainly be spending the remainder of WrestleMania weekend somewhere other than the event.

Bret was able to continue his speech and the show went on despite the immense interruption.