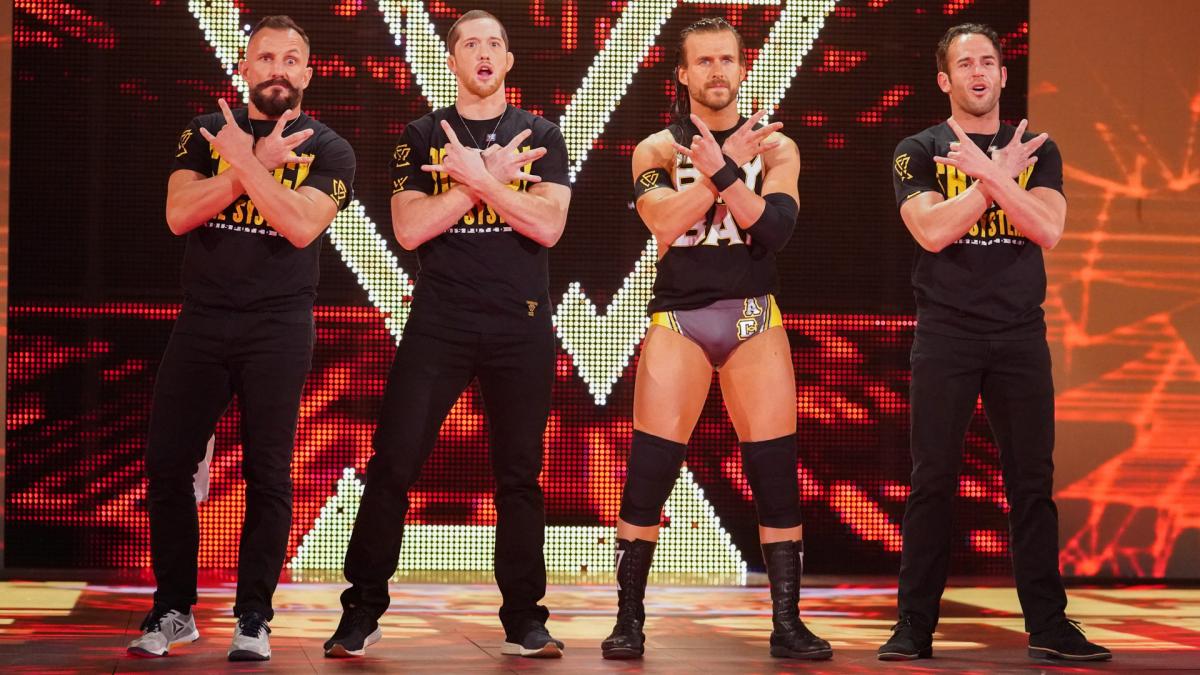 All good things must come to an end. This is also true in the world of pro wrestling and especially now, following Adam Cole’s loss at NXT Takeover: New York on April 5. Cole faced Johnny Gargano for the vacant NXT Championship and The Undisputed Era leader was unable to win the gold.

Now NXT’s most dominant faction of all time appears to be having problems as a result. The four men together could not beat Johnny Wrestling and while this story is still developing, it’s entirely possible that it will only get worse from here. it could very well be that The Undisputed Era’s days as a unit are numbered.

Cole, Roderick Strong, Kyle O’Reilly and Bobby Fish are four of the most talented stars working in the business today. Their union as The Undisputed Era was a brilliant move for WWE, as the quartet has a history together and a bond that sets them apart from other teams on the black and gold brand.

Of course their partnership is a trusted formula and one that’s been used for decades in pro wrestling. It was the most famous of course during the days of Jim Crockett Promotions, when The Four Horsemen ruled the industry. Ric Flair was at the head of the group, which usually contained three of the company’s best workers.

The trio was there to provide backup for The Nature Boy but more importantly, they worked extremely well together. The same was true of WWE’s modern day Horsemen, Triple H’s Evolution. But just as things got messy when Hunter was without a championship, the same is now true of The Undisputed Era.

Adam Cole claimed that he and his group would be “dripping in NXT gold’ in 2019, but that has yet to happen. The problems between The Undisputed Era may eventually erupt, leading to a split for NXT’s most successful group of all time.