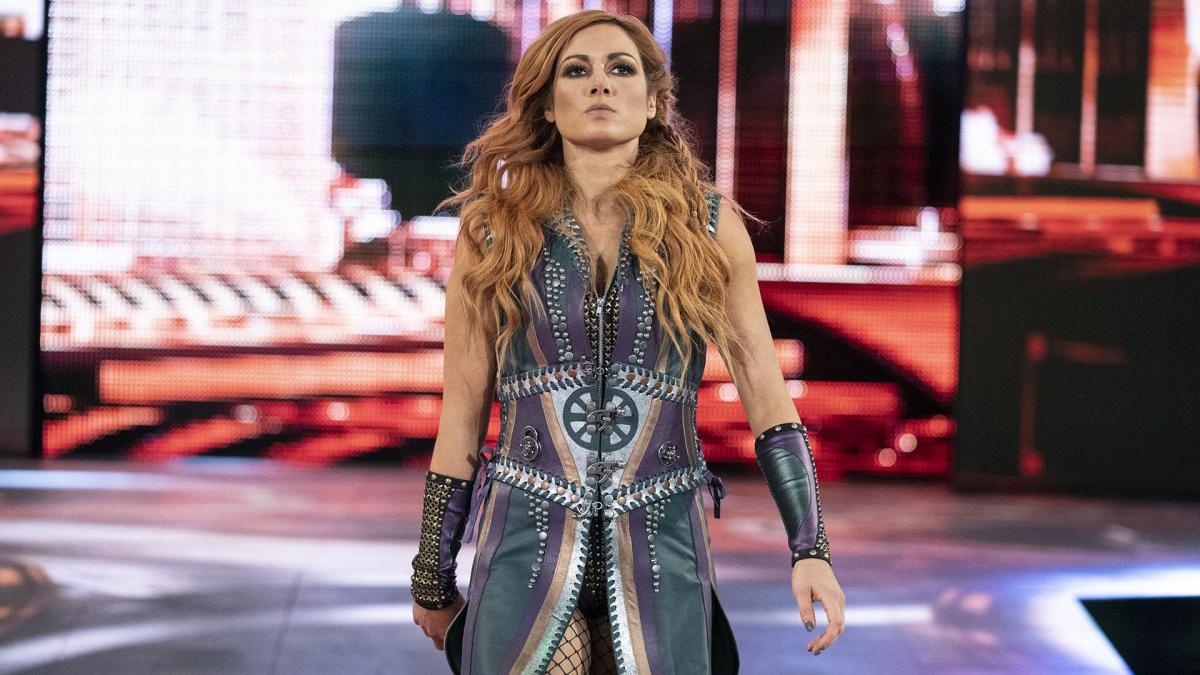 Becky Lynch is now the WWE Raw Women’s and SmackDown Women’s champion after winning the “Winner Take All” main event at WrestleMania 35 on Sunday night.

Lynch defeated Charlotte and Ronda Rousey in the match to set off a wild celebration from the crowd, which had sat through a seven and a half hour show.

Well, it only remains to say congratulations #WrestleMania35 pic.twitter.com/Ejyw1sw6xS

The finish came when Lynch countered Ronda’s “Piper’s Pit” maneuver into a pinning combination to get a three count. Replays showed that Rousey’s shoulders clearly weren’t on the mat for the full three count but the decision stood.

Rousey looked both dejected and irritated following the match, seemingly arguing the decision. Still, the night would belong to Lynch, who sent the crowd home happy.

With the result, Rousey suffers her first pinfall loss in WWE.