Do They Let Polar Bears On Airplanes? 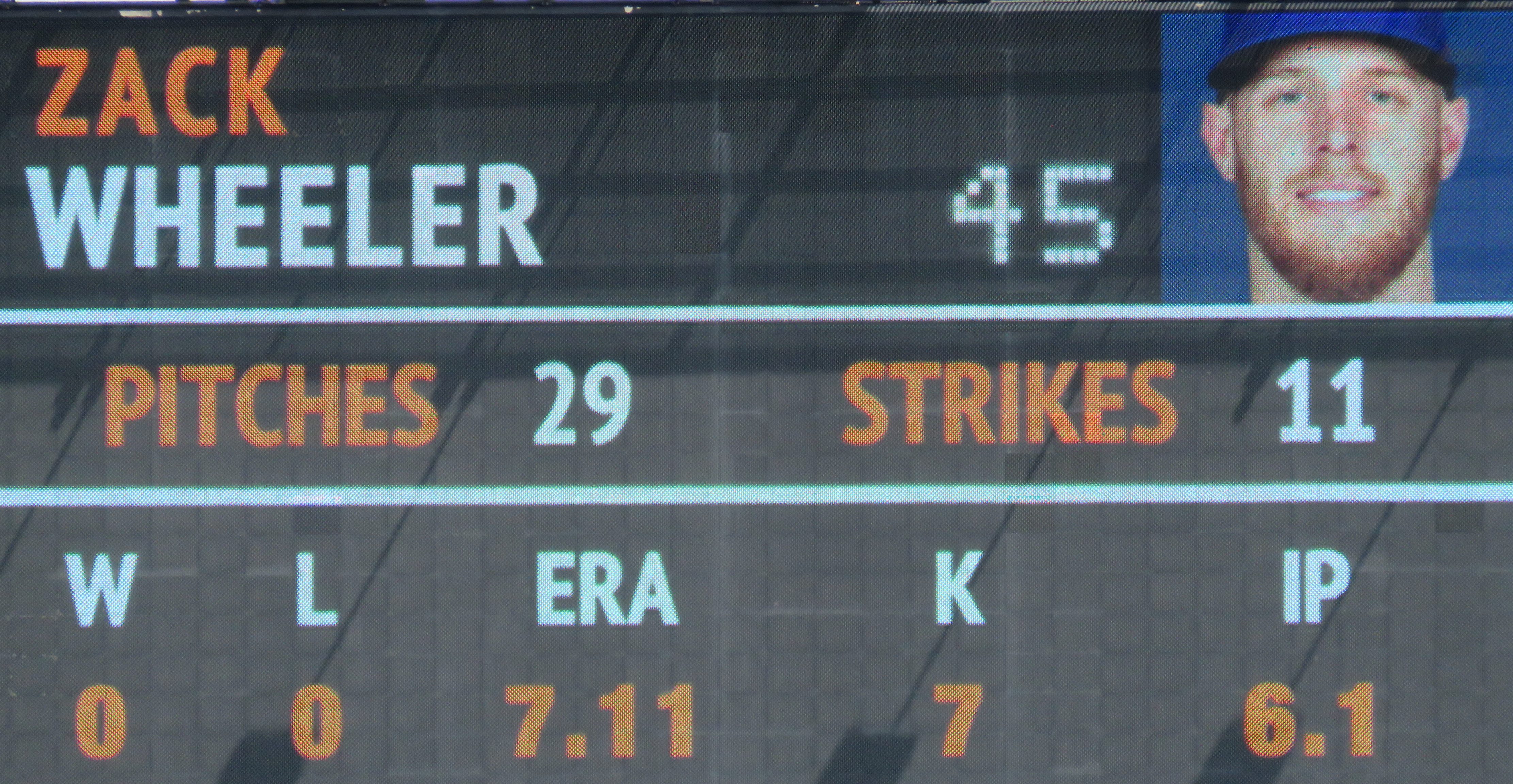 Do They Let Polar Bears On Airplanes?

I needed an emotional support animal for that game today.

I know that going up against Max Scherzer is daunting, and Scherzer was damn near close to spectacular today. But when you can’t find the plate and not give yourself a chance against a team that has an awful bullpen, you’re doing a disservice. Maybe Zack Wheeler put a little too much pressure on himself going up against Scherzer. Maybe his adjustments from his first game against Washington were a little too much. Maybe he’s just not comfortable in April. Maybe the final three months of 2018 were a mere fleeting moment in time never to be duplicated again.

I’m not in a position to definitively make any of these claims after two Zack Wheeler starts in 2019, but in the micro today’s game pissed me off. Mostly because I was there, but also because if the Mets were even somewhat closer than 12-1 in the sixth, they would have pulled this out. And yes, I understand the Mets’ bullpen gave up a ton of runs too, but circumstances upon circumstances upon circumstances would have been different has Wheeler just been decent. Wings of a butterfly. Still disheartening. Maybe I’m just bitter because I attended the two games that the Mets lost this weekend instead of the one that they won, but I’m allowed to let my personal biases cloud my intellectual judgement because it’s my blog and I said so.

I’m not sure Trevor Rosenthal has gotten an out yet this season. (Metstradamus)

Wheeler threw 11 strikes in his first 40 pitches and was tagged for seven runs on seven walks. The Mets’ eight runs against the Nationals’ bullpen which featured home runs by Pete Alonso and Michael Conforto weren’t enough as the Mets lost a 12-9 game which was respectable in boxscore only. Kudos to the Mets lineup for taking advantage of a terrible bullpen, because that’s what it is. Last season, the Mets wouldn’t have even been able to do that.

At the very least, the Mets are showing that they can score in many different ways. Chili Davis has them going to other way more, which is phenomenal. But the team isn’t afraid to turn on inside fastballs and drive them. Of course, Alonso has shown that he is strong enough to drive any pitch out of the park, inside or outside, up or down. If there’s anything we’ve learned this season, it’s that Alonso is going to be tough to adjust against for pitchers, as his plate discipline combined with enough strength to drive good pitches are going to serve him well when the league does adjust to him.

But Wheeler’s start left too much of a bad taste in my mouth for me to find solace in the improvement of the offense and to give a standings column to “moral victories”. I had Wheeler as an honorable mention in my spiel about “Mets who will tell the story of the season“. The problem is that a guy like Wheeler can make more of a difference in the negative than the positive if the old Zack Wheeler returns.

Travis d’Arnaud returned from the IL today and went 0-for-2. Somehow, d’Arnaud has put himself into a spot where I celebrate his return. First, he’s only the backup. Second, he’s replacing Tomas Nido who hasn’t developed much in the way of hitting skills, and whose plus defensive skills just aren’t plus enough.

Travis d’Arnaud is back … and I welcome it? I may need to go to bed.

Also By The Way …