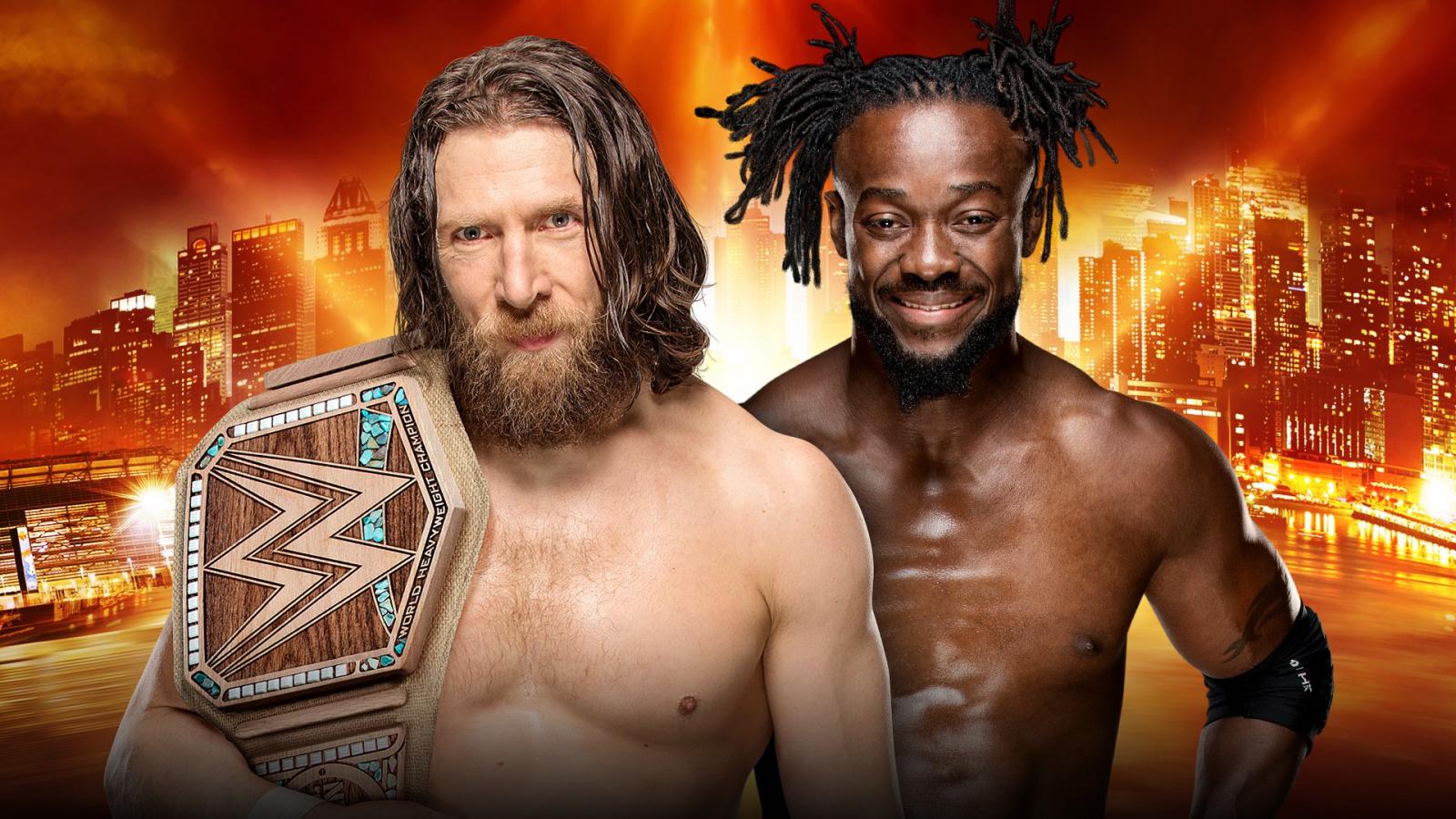 Kingston was able to finish Bryan following the “Trouble in Paradise” which set off a wild celebration that included everyone in attendance and his New Day teammates, Xavier Woods and Big E.

Kingston’s kids then joined the celebration as he raised up the title many thought he would never win. Bryan’s championship reign ends after about five months.

With the win, Kingston was given the old WWE Championship belt as Bryan’s eco-friendly belt will presumably be scrapped.

Kingston had won 15 titles during his career up until this match but can now finally add the top title to his list of accolades.

It was a moment many fans were waiting to see and now, it will be a moment that will live forever within the history of WWE.