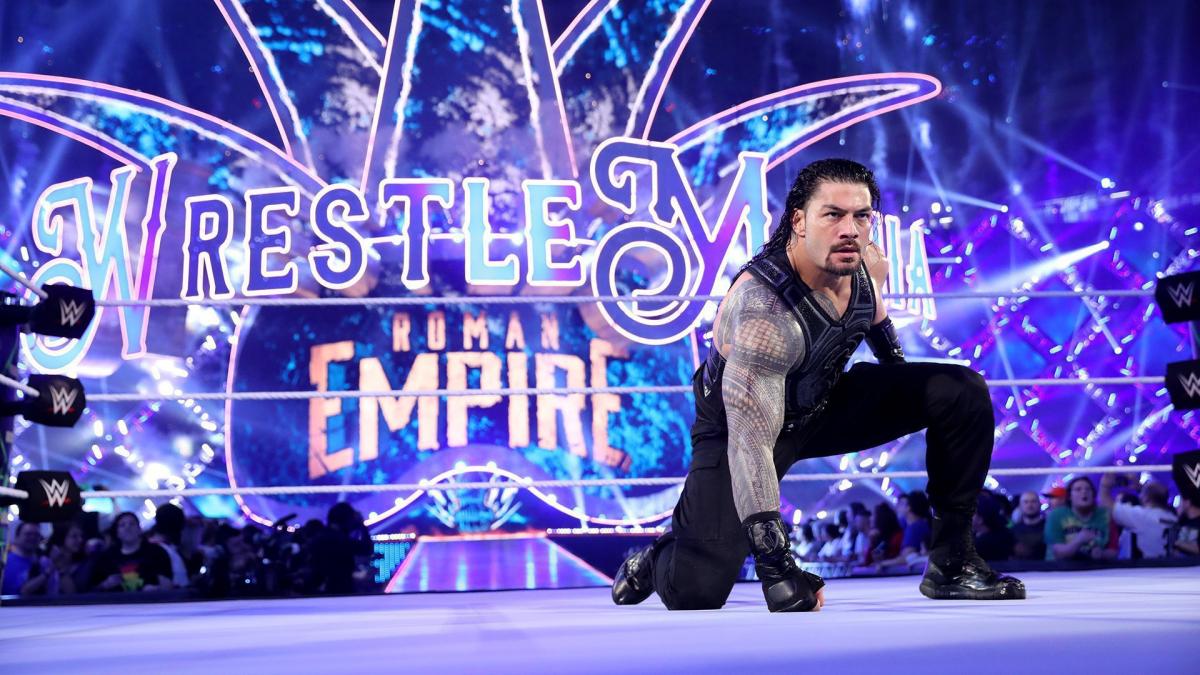 Not long ago, not only was Roman Reigns’ WrestleMania future unclear, his entire WWE future was up in the air after announcing he was battling leukemia, relinquishing the Universal Title in the process.

Not only was he able to make it to WrestleMania 35, but he triumphed over Drew McIntyre in the process.

Reigns had been subjected to several beatdowns from McIntyre in recent weeks but he would go on to win the battle of two of the top stars on Monday Night Raw after hitting the “Scottish Psychopath” with the spear.

It had to feel good for Reigns to get back in front of such a huge crowd and have success in the ring. He should shoot back up the card on Raw and be right in the main event mix in no time.