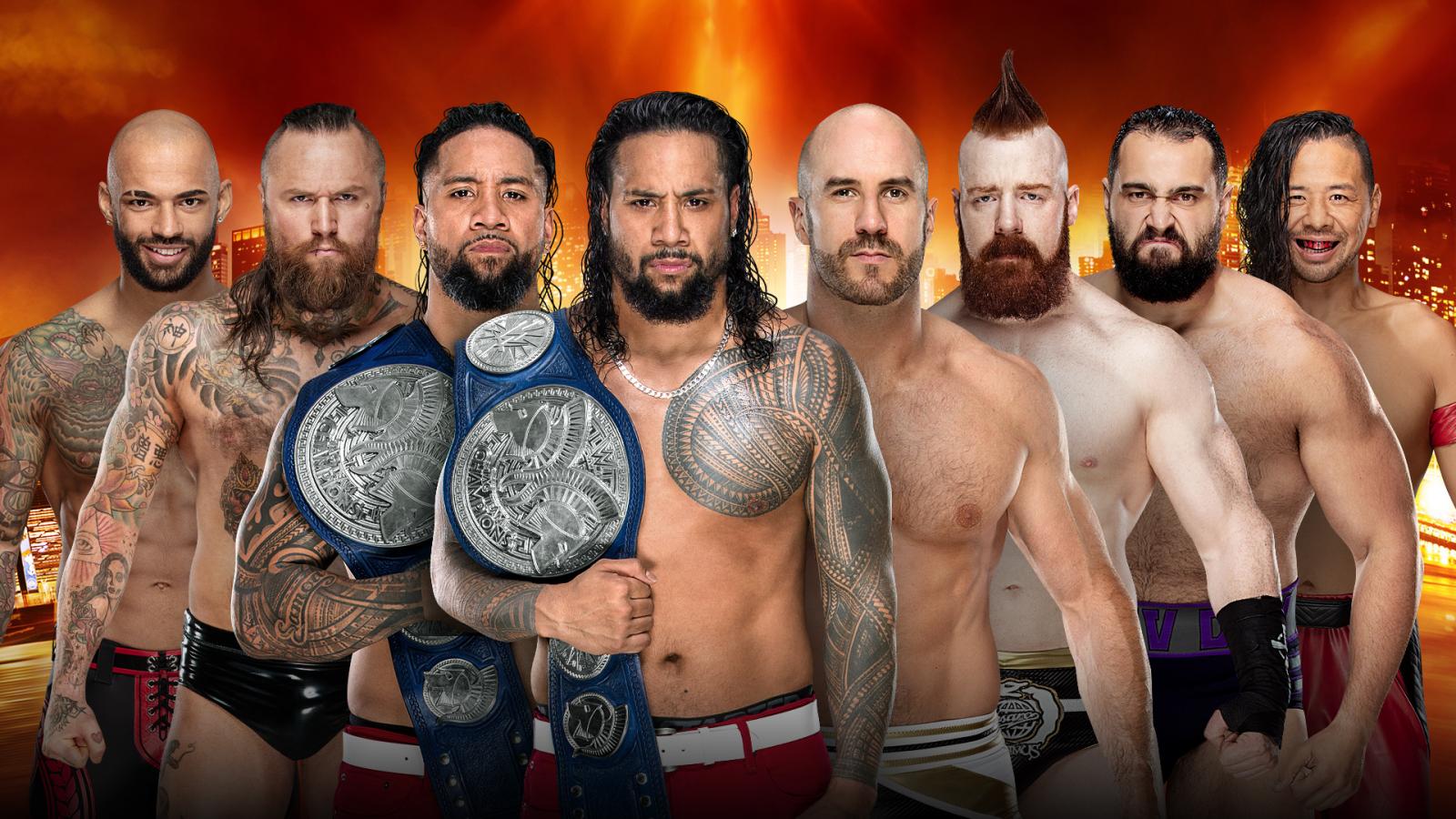 The Usos have retained the SmackDown Tag Team Championships. The blue brand’s top tandem defended their titles in a Fatal 4-Way at WrestleMania 35 against Rusev and Nakamura, The Bar and Aleister Black and Ricochet.

This was Black and Ric’s WrestleMania debut and the two NXT standouts took full advantage of their time on The Grandest Stage of Them All. The duo most recently appeared at Takeover: New York, were they fought for the NXT Tag Team Championships on April 5.

Line 'em all up, and knock 'em down like THIS.

All four teams in this match did exactly what they needed to do. They brought the excitement, intensity and action as only they could. The fans were dialed in for the entire bout and in the end, Jimmy and Jey stood tall as the most elite tag team of SmackDown Live.

This was the second tag team championship match of the night. The first one took place on the WrestleMania kickoff show, where The Revival lost the Raw Tag Team Championships to Curt Hawkins and Zack Ryder.