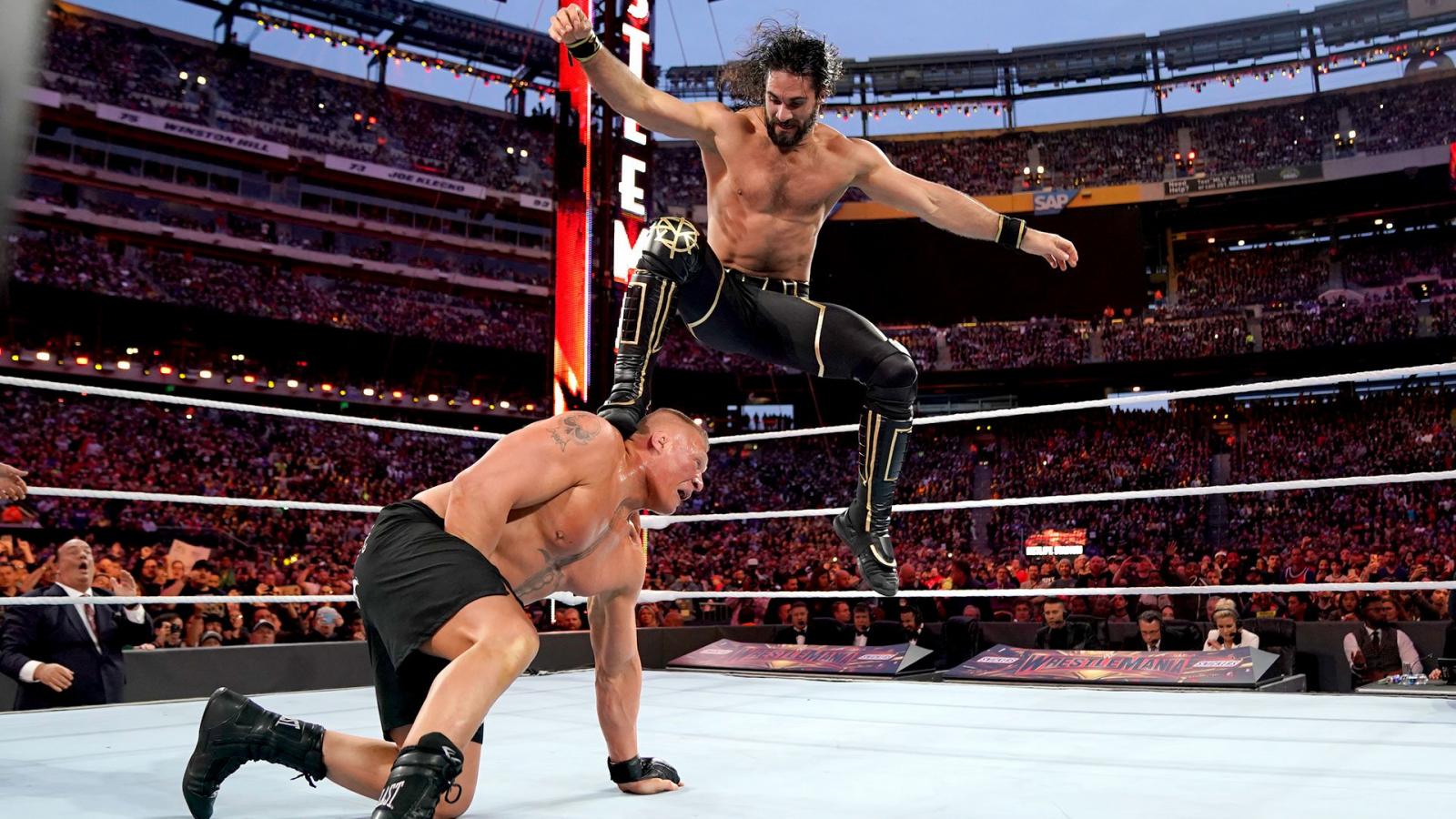 Seth Rollins is the new WWE Universal champion after beating Brock Lesnar at WrestleMania 35. The Kingslayer is now officially The Beastslayer and the WWE faithful couldn’t be happier. Finally the company’s top title is back on weekly TV.

Rollins confirmed that is indeed the case. Seth was interviewed backstage at MetLife Stadium after his match and spoke about his desire to indeed carry the Universal Championship back to WWE’s flagship program, Monday Night Raw.

“My plan is to do what I said I was going to do when I told the world I was going to beat Brock Lesnar and that’s to go out every single week and be the champion that the WWE Universe deserves.”

Rollins even went on to say that he would defend the championship every week if necessary and that “all challengers are welcome.” Seth also talked about the importance of this match in regards to his WWE career thus far.

This is undoubtedly a great moment for many WWE fans, who indeed grew tired of the top titleholder never being a factor in the company’s ongoing storylines. While the tendency was usually to blame Lesnar himself, the fact is that WWE has booked him on a part-time basis and often gave him the top title, since his return in 2012.

But now Seth Rollins is the man once again and it’s on to the next chapter. That chapter may, or may not, involve a rematch with Lesnar. However it’s entirely possible that Seth could move on to his first challenger and that challenger will likely be a full-time WWE Superstar.