Justin Reid calls out Antonio Brown ahead of 2019 matchup 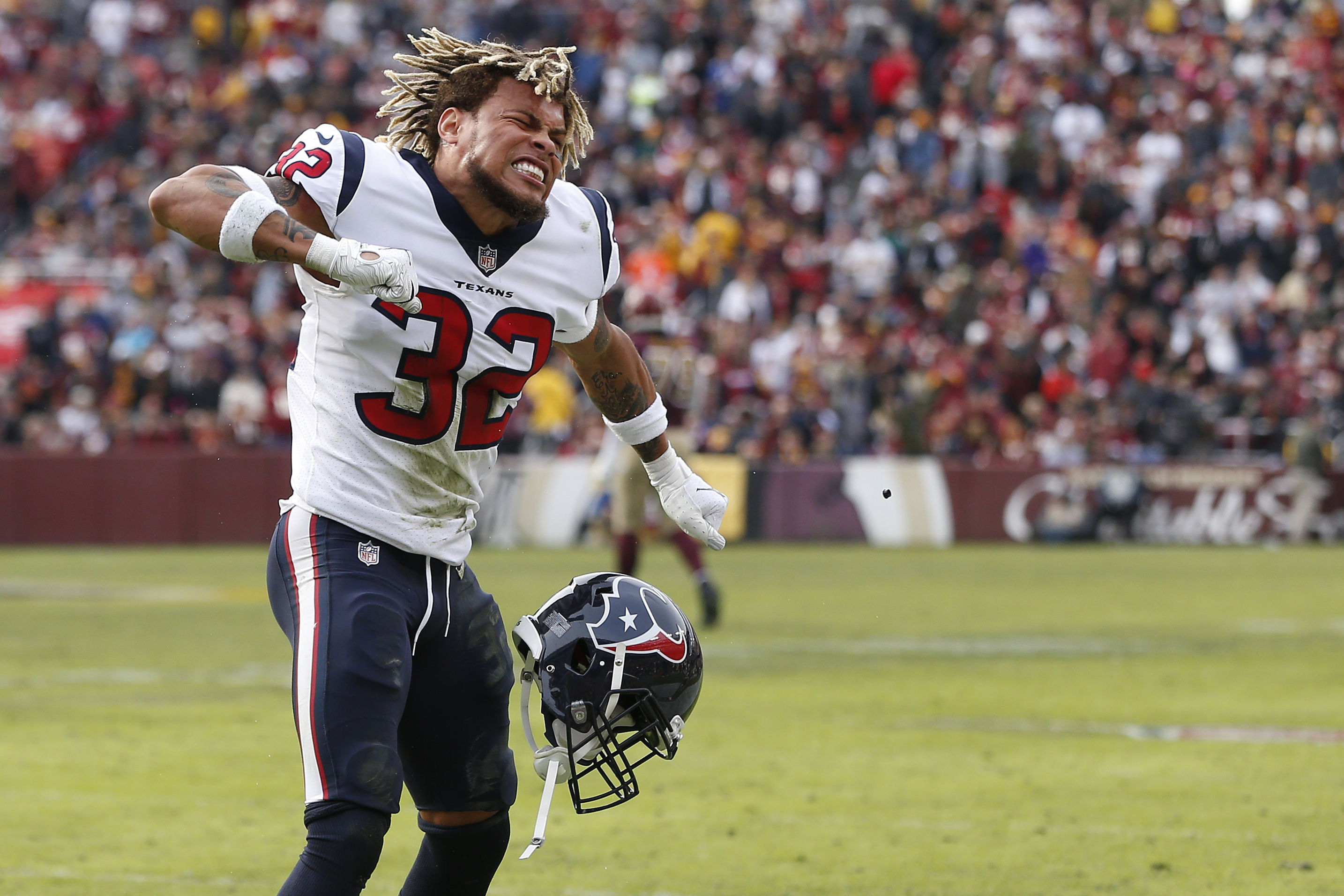 Justin Reid calls out Antonio Brown ahead of 2019 matchup

Raiders receiver Antonio Brown continues to throw his former Steelers teammates under the bus, and it’s getting to the point now where the rest of the league is taking note.

It is only April, after all — a time when most players stay quiet, maybe enjoying a nice vacation or time with the family, before reporting to organized team activities. Some players even take a break from social media, going silent and disconnecting for awhile.

But not Brown. Instead, he has done quite the opposite, and it’s getting to a point where it’s really not a good look for him. Brown putting Ben Roethlisberger and JuJu Smith-Schuster on blast initially was viewed as localized conflict between him and the Steelers, but he really hasn’t stopped talking, and the rest of the league is now getting a bit fed up — understandably so.

Texans safety Justin Reid was the latest player to weigh in, saying the following on Twitter.

Texans vs. Raiders should be fun this season pic.twitter.com/0PiaUUzsEm

Brown is a diva, so it’s understandable why Reid would feel that way. It will be interesting to see how it plays out when the Raiders and Texans square off this season.