Matt LaFleur Faces Challenges as He Takes Control of the Packers 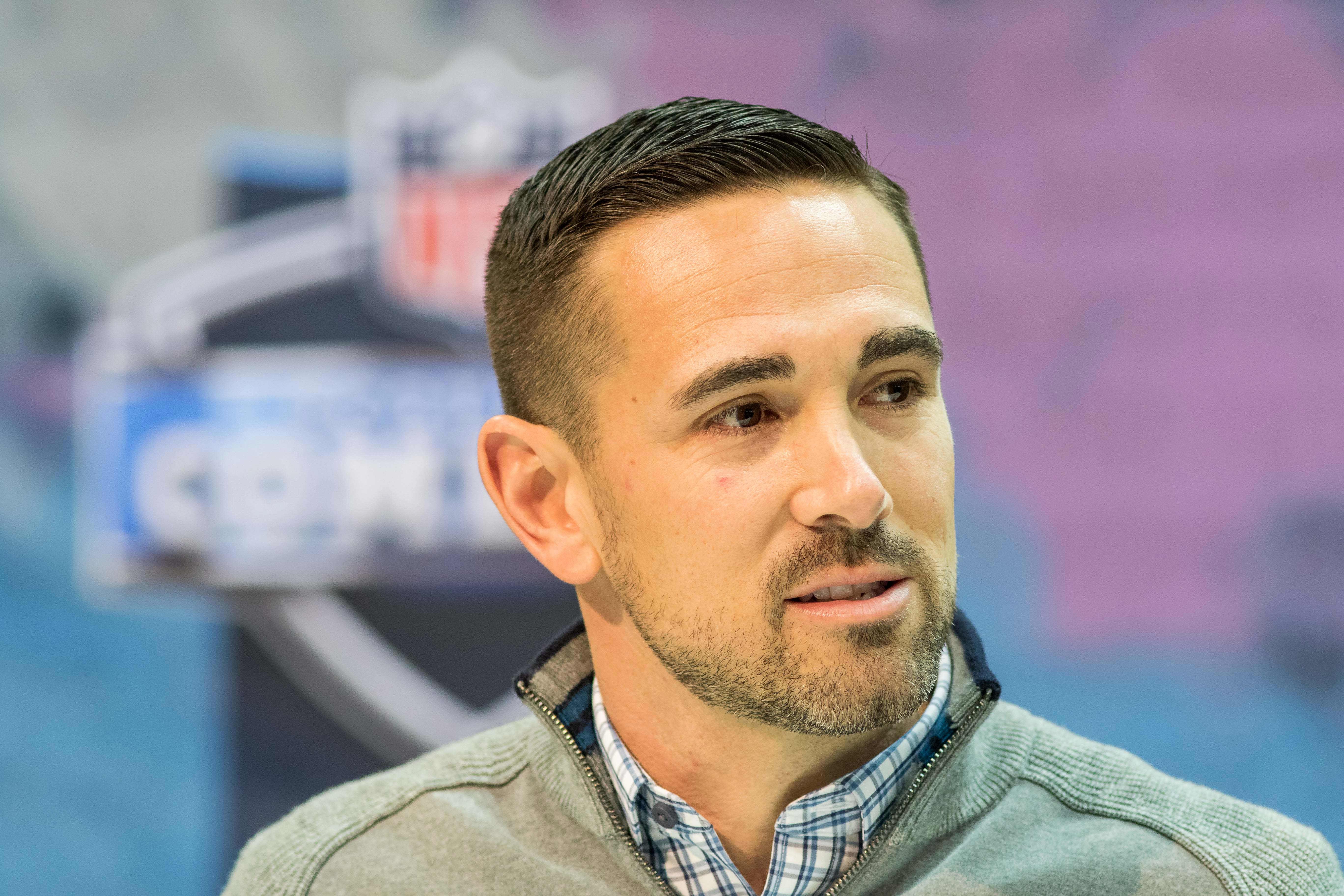 Matt LaFleur Faces Challenges as He Takes Control of the Packers

This week, the real work begins for new Packers head coach Matt LaFleur. The Packers will have their first series of OTAs under their new coach beginning on Monday. The new boss will be able to meet his team and address them face to face, explain his philosophy and distribute his playbook. Then the team will be able to start working on their new offense and begin to get a feel for what their new head coach expects of them.

Based on all the news in the past week about the relationship Mike McCarthy and Aaron Rodgers, LaFleur certainly has a challenge in front of him. This will be the new coach’s only chance to make a first impression on his club. It will also be his first chance to get off to a good start with his star quarterback,  a relationship that will go a long way to determining how much success he has in Green Bay.

LaFleur is looking forward to the challenge. “It’s definitely a pretty special opportunity and one I’m looking forward to tackling, and try to be the best version of myself each and every day to lead this football team,” the new coach told the Packers official website.

This will be the first time in LaFleur’s career that he’s been a head coach at any level. Previously, he has served as an offensive assistant, as a quarterbacks coach or as an offensive coordinator. LaFleur realizes that being the head man will present a new set of challenges.

“It’s about maximizing your team to the best of your ability,” LaFleur said. “That’s where the attention lies mainly for me just because I’m going to be the play-caller. It’s not like I’m in a situation where I’m not calling the plays and you’re just the CEO. You’re fully involved with everything that goes on in that room.”

That will mean winning over Rodgers who according to numerous reports including Tyler Dunne’s in-depth article, was resistant to the coaching and play calling of McCarthy in recent seasons. LaFleur has already indicated that his quarterback will not have as much latitude to change play calls at the line of scrimmage. Now, the question becomes whether Rodgers, age 35, will respect the 39-year-old rookie head coach and help implement his offense and game plans.

LaFleur is confident his team will listen to him and respond. “If the guys know what you’re all about and what your intentions are … I think they’re open to coaching,” LaFleur said. “One thing I certainly learned from watching Sean [McVay] and how he operates is you better be able to own up to your own mistakes as a coach and show accountability, and show a little bit of vulnerability, as well. I think that relates to those guys.”

The new head coach has shown the ability to adapt to the talent he has on his roster at his many stops in the NFL. The offense he worked on with Washington when Robert Griffin III was quarterback was very different than the one he oversaw in Atlanta with Matt Ryan under center. Still, LaFleur was able to help both quarterbacks maximize their talents despite their very different skill sets.

But Rodgers will present a new set of challenges for LaFleur as will being the head coach for the first time as opposed to an assistant.

McVay, his former boss, is very confident LaFleur is equal to the task. “When you talk about Matt, any time you’re looking for a great leader of men, I think he embodies a couple of the traits and characteristics that are definitely consistent with great leaders,” McVay said. “He’s an extremely detail-oriented person that’s a great communicator. And I think those things are going to enable him to have a high level of success.”

The Packers certainly hope the Rams head coach is right about LaFleur. This is the job he’s spent his entire professional career training for. Is he ready?  We start to get the answers this week.