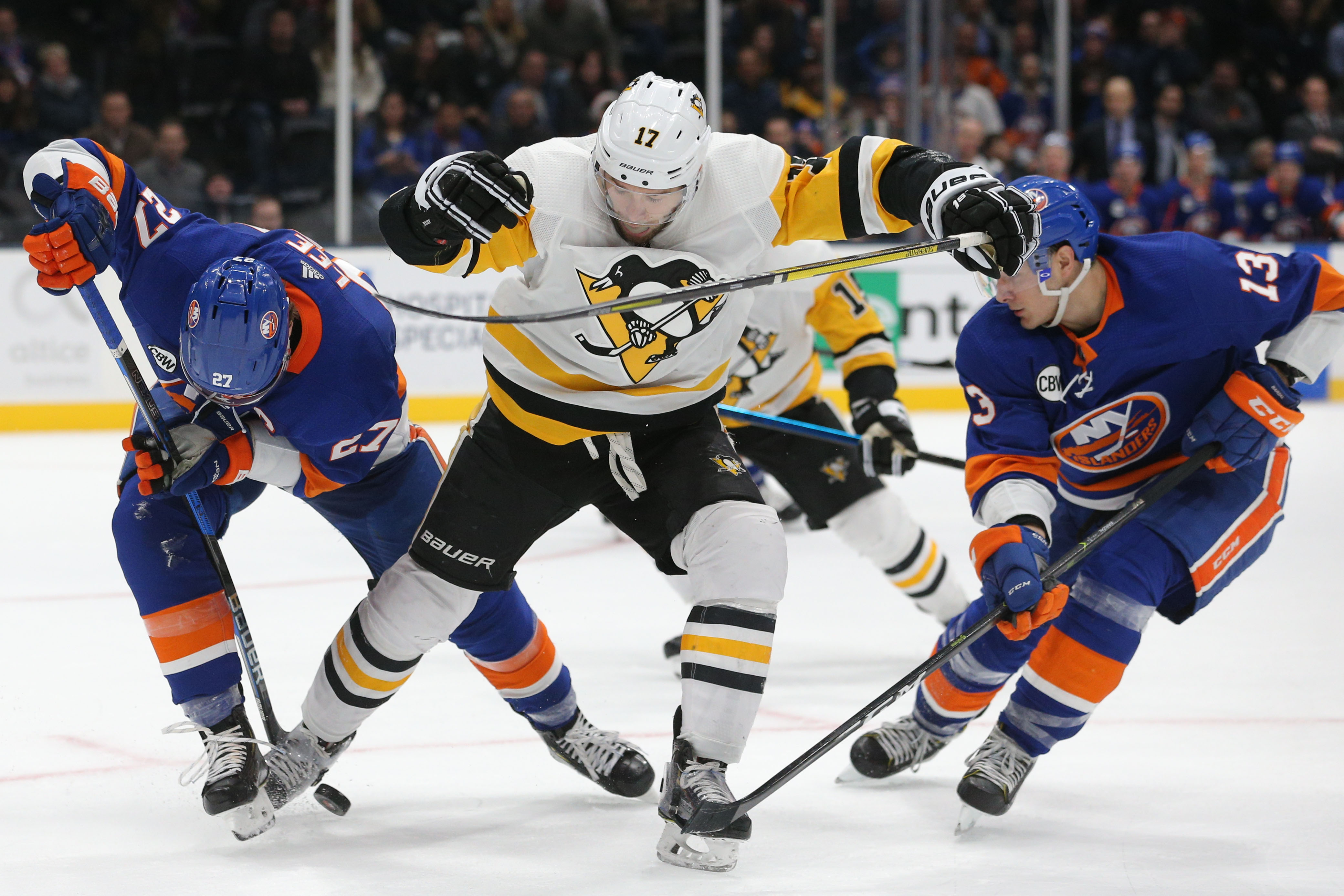 The Islanders will open the 2019 Stanley Cup Playoffs on home ice, a first for the organization since 1988. It is one of the many storylines heading into Wednesday’s opening game against the Pittsburgh Penguins.

Here are three storylines to watch for between the Islanders and Penguins:

The Islanders struggles on the power play have been well documented over the course of the regular season. They finished the year with just 33 goals over 227 power play opportunities, which was tied for third fewest among all 31 NHL clubs. Only the Montreal Canadiens scored fewer goals on the power play with 31, and the Islanders’ power play percentage of 14.5 was third worst in the league.

Their power play struggled even more on Nassau Coliseum ice since the all-star break. They closed out the 2018-19 regular season going 1-for-33 on the man-advantage at the Coliseum.

“You have to go in with a gameplan and execute that gameplan,” Anders Lee told Islanders Insight last week about how to correct the power play. “You can be searching for answers and doing all these things, but (the answer) is pretty much right in front of you the way we’re playing. Tape to tape passes, getting pucks to the net.”

The Islanders will need to find the back of the net on the man-advantage if they hope to make a run in the postseason. The Penguins, by comparison,  have the fifth-ranked power play in the league with 24.6 power play percentage. And with goal scorers like Sidney Crosby, Evgeni Malkin and Phil Kessel on the other side, the Islanders will need to take advantage of any opportunity they can get.

The Islanders finally have home ice in the playoffs

The Coliseum certainly gives the Islanders an extra advantage when the building is full and the fans are into the game. It will be up to the players to feed off that energy like they did in games against Columbus, Toronto and Buffalo just to name a few. The Islanders also own a winning record on Coliseum ice, going 12-8-1 in 21 games at the Long Island venue.

“All you have to do is experience one game (at Nassau Coliseum) and you’ll know what it’s all about,” Islanders general manager Lou Lamoriello said during a radio interview on Hockey Central at Noon. “The fans have been fantastic. The support and also the building, the way the acoustics are and the way the sound transmits throughout it. I saw that the first night we played there. I was in one of the rooms and my door was closed, and I could feel the building vibrating in the warmup.”

Home ice may not be the advantage it once was in many of the modern NHL arenas, but the Coliseum holds a certain advantage for the home team and the Islanders will need to use that against Pittsburgh.

Who will start in net for the Islanders

There’s no real wrong answer here for Barry Trotz as far as his Game 1 starter. Thomas Greiss and Robin Lehner have had incredible seasons individually and teamed up to allow the fewest goals against in the National Hockey League. Between the pair, the Islanders only allowed 191 goals through 82 games.

Robin Lehner’s spectacular numbers certainly make him the favorite to start the opening game of the series. He finished the 2018-19 regular season with a 25-13-5 record and his .930 save percentage was second best in the NHL. His 2.13 goals against average put him second in the league and add five shutouts to the list of accomplishments as well.

Those numbers look even more incredible considering the off-ice issues Lehner had been recovering from.

But, you can’t leave out Greiss, who has wowed in his own right. After one of the worst statistical seasons of his career, Greiss finished the year with tied for the fourth best save percentage in the league (.927) and the fourth best goals against average (2.13).