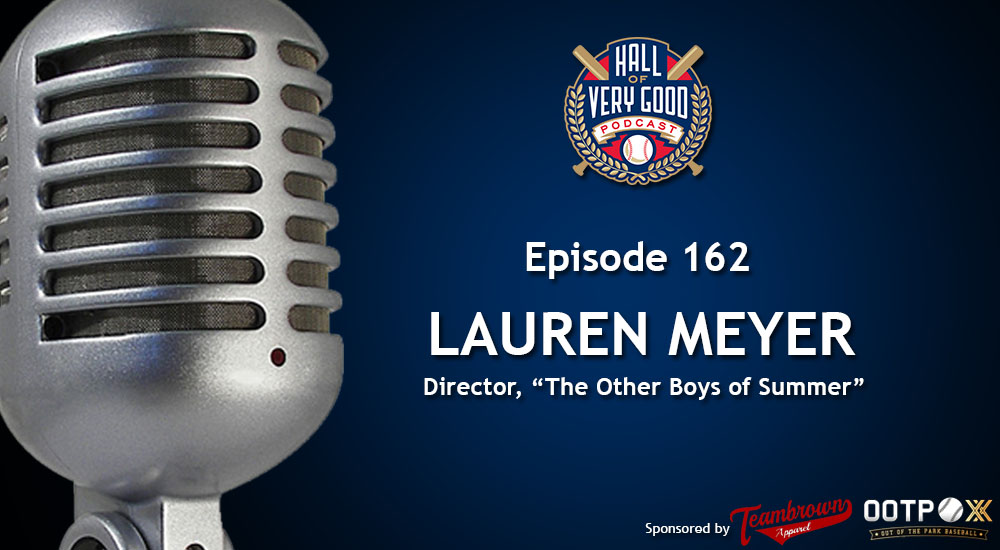 This week, Shawn Anderson and Lou Olsen are joined by Lauren Meyer.

The Emmy-nominated director talks to the boys about what all went into the making of her new documentary “The Other Boys of Summer”, why she chose to spend more than a decade tracking down as many living members of the Negro Leagues in order to tell their story and that time she ended up in Mamie “Peanut” Johnson’s living room.