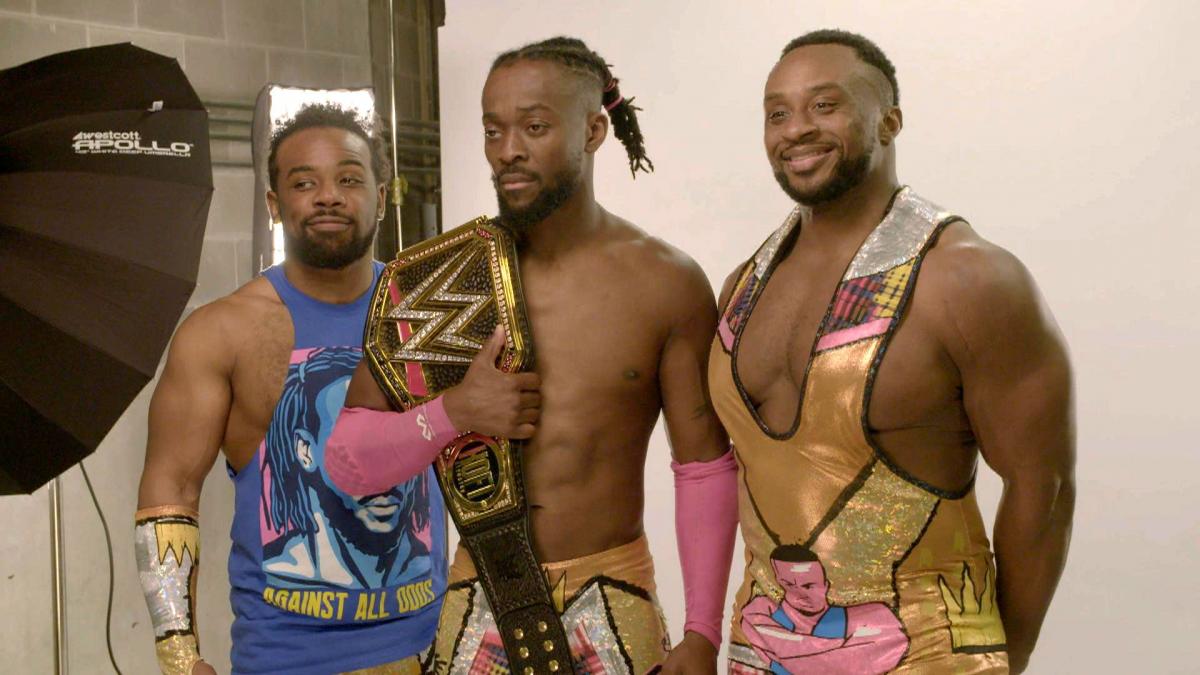 It was a magical moment last Sunday at WrestleMania 35 when Kofi Kingston shocked the world by defeating Daniel Bryan for the WWE Championship. The match was highly praised among fans and wrestling reviewers and one of the most emotional WrestleMania moments in history.

However, one WWE Hall Of Famer has been really critical of Kofi Kingston’s WWE Championship push as well as his win. “Superstar” Billy Graham who has been known to hate the idea of a smaller wrestler being World Champion, called it a “joke” that WWE would make a “145 pound WWE Champion.” The post showed Graham congratulating Kofi on his WWE Championship win but then offered some very unlikely advice to him on Facebook.

Graham is a former WWE champion and has held the championship from 1977 – 1978. He has also been steroid abuser for two decades. He has lectured future athletes about the dangers of steroid abuse and how it can affect the body. As a result of his own history with steroids, he has had hip replacement surgery and fusion in his ankle joints.

The advice of steroid use to the new WWE Champion would be out of the question since steroid abuse is illegal as noted by the WWE Wellness Policy. Graham also advised Kofi to watch some of his promos.

“The final suggestion, is to get all of my promo material together that you can find in the WWE’s vast library and study my promos,” Graham wrote. “You must be an entertainer as well as a wrestler my man and best of luck with your run !!!”

Kofi has gotten the fans behind him regardless of his size and created a really special moment at WrestleMania that fans will remember for years to come. With Kofi now as champion, only time will tell us how WWE will handle his championship reign and what other comments Graham will make about Kofi’s run in the WWE title picture.