Your Morning Dump... Where tonight's game features the JV squad 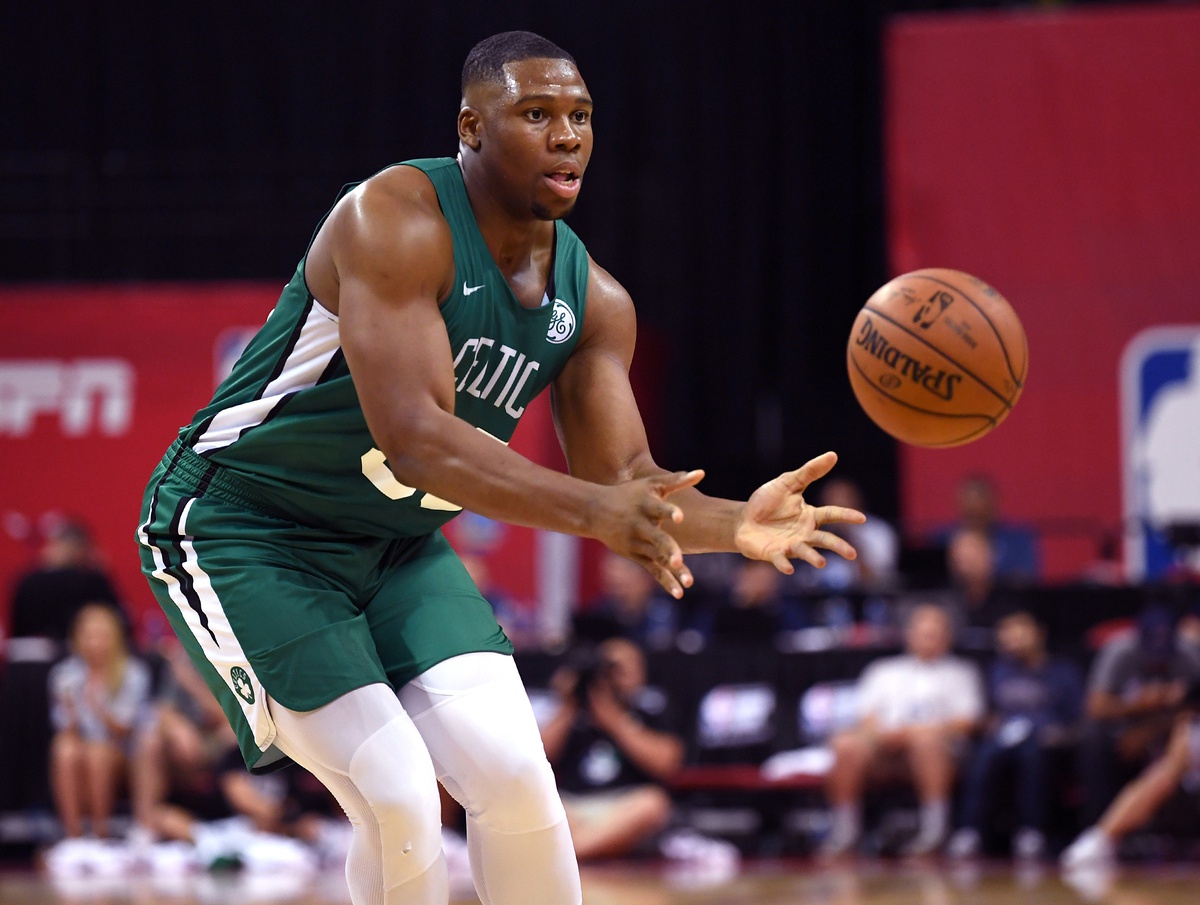 Your Morning Dump... Where tonight's game features the JV squad

It’s a slow, sllloooowwwww newsday here in Celtics-land. A season that started off with so much promise is whimpering to its disappointing conclusion tonight. There will be at least 48 minutes of contractually obligated basketball between two teams that came into the season with high hopes, and which have woefully underachieved.

The Wizards are three years removed from dreaming of Kevin Durant (even going so far as to hire his ex-coach from the Thunder), and two years removed from a 49-33 campaign that featured some feisty battles with the previous incarnation of the Celtics. They’re a lottery team this year–and not even a high lottery team. They’ve reverted back to that unsalted oatmeal blandness, that unremarkable mediocrity that seems to be their natural habitat.

The Celtics, on the other hand, have few excuses for a season that was five years in the making. Beginning with the Paul Pierce/Kevin Garnett trade and the Brad Stevens hire in 2013, the Celtics front office spent four years assembling a team designed to win championships and a fifth year waiting for players to heal. Suffice to say, this season was supposed to turn out very different. Sure, back in October we all hoped that the team would be resting a ton of players in the 82nd game of the season, but, we hoped, that would be due to the Celtics having locked up home court advantage all the way through the finals.

Not the current scenario–wherein the Celtics have locked up home court advantage only against the rapidly disintegrating Pacers.

Well, at least it’s a brand new season once the playoffs start–everyone’s going to be 0-0 again. Hopefully the team will spend the balance of this week doing whatever is necessary to scrape the last bits of the regular season off of their shoes.

While Al Horford said he wouldn’t read anything too deep into what went on when the dressing room remained closed beyond the NBA-allotted cooling off period that night, Morris believes some good emerged.

“I think there were some understandings reached,” he said. “I mean, hey, man, we’ve just got a lot of players on this team. That’s just it. I don’t think no team in the NBA has this many guys that can do multiple things. So that’s what we clashed at during the season, but from here on out, man, it’s about winning. And I think everybody’s clear about that.”

The Celtics’ bouts of crappy play this season have come in two distinct flavors: The first features individual players griping and complaining in the aftermath of disappointing losses, the second features individual players saying the right things and trying to keep it positive. This last crappy stretch–the team’s 5-6 over its last 11 games–has featured tons of up-beat chatter. ‘We’re saving ourselves for the playoffs’ was the unuttered subtext to the rather obvious clash between the team’s apparent self-confidence and disappointing results.

Well, the playoffs are here now. Time for these guys to put up or shut up.

Finally: I’m not going to dignify Stephen A.’s comments with a response.

Seriously. Go look them up yourself if you feel like wasting some of your finite time on this beautiful planet on the ravings of a lunatic.

NBC Sports: What can Brown do? Get buckets in the 4th (Psst: I think UPS stopped using that slogan years ago) | Celtics hopeful Smart is ready for Game 1 | Celtics Q&A: Marcus Smart on dodgeball domination and playoff confidence 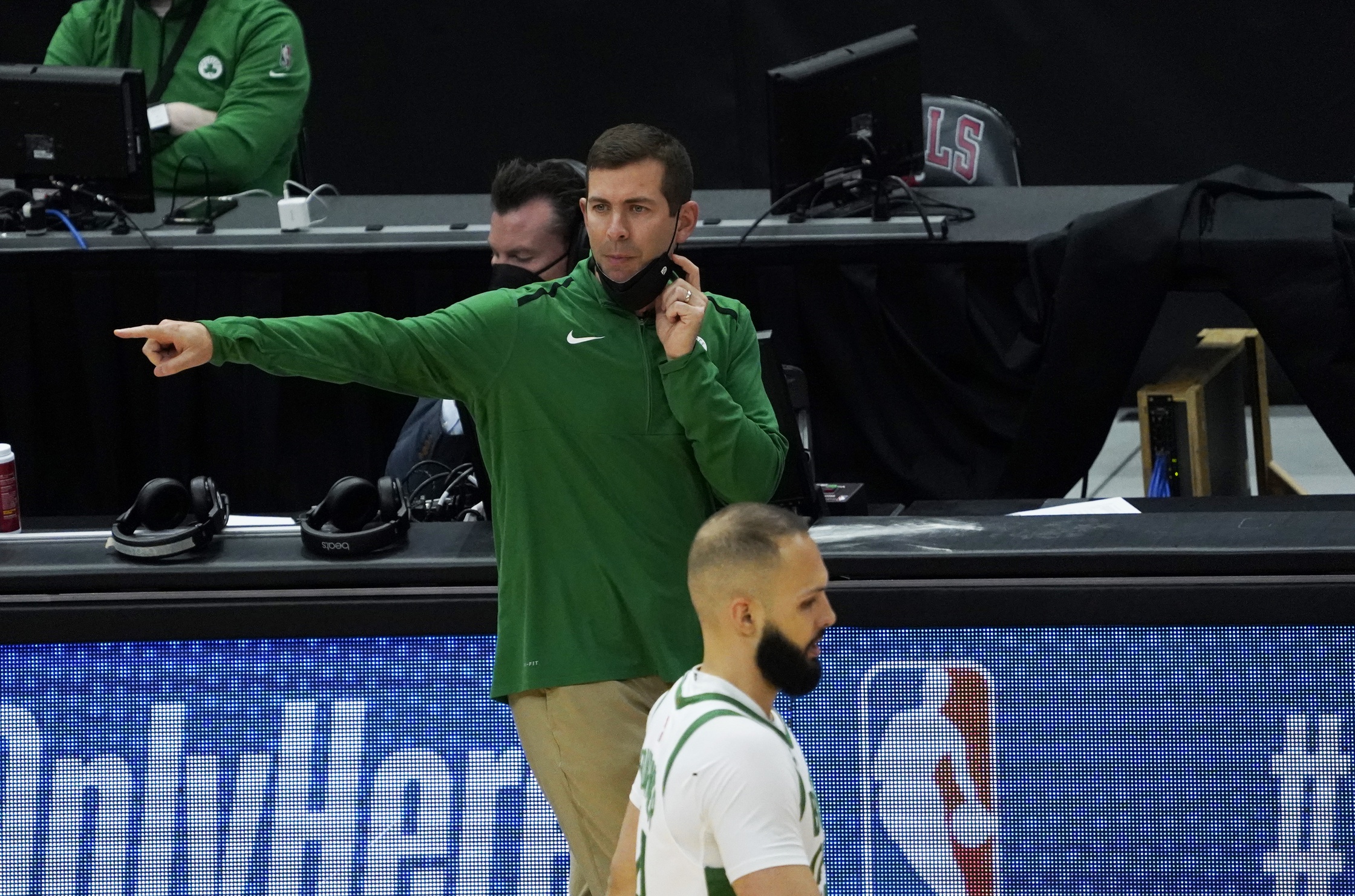