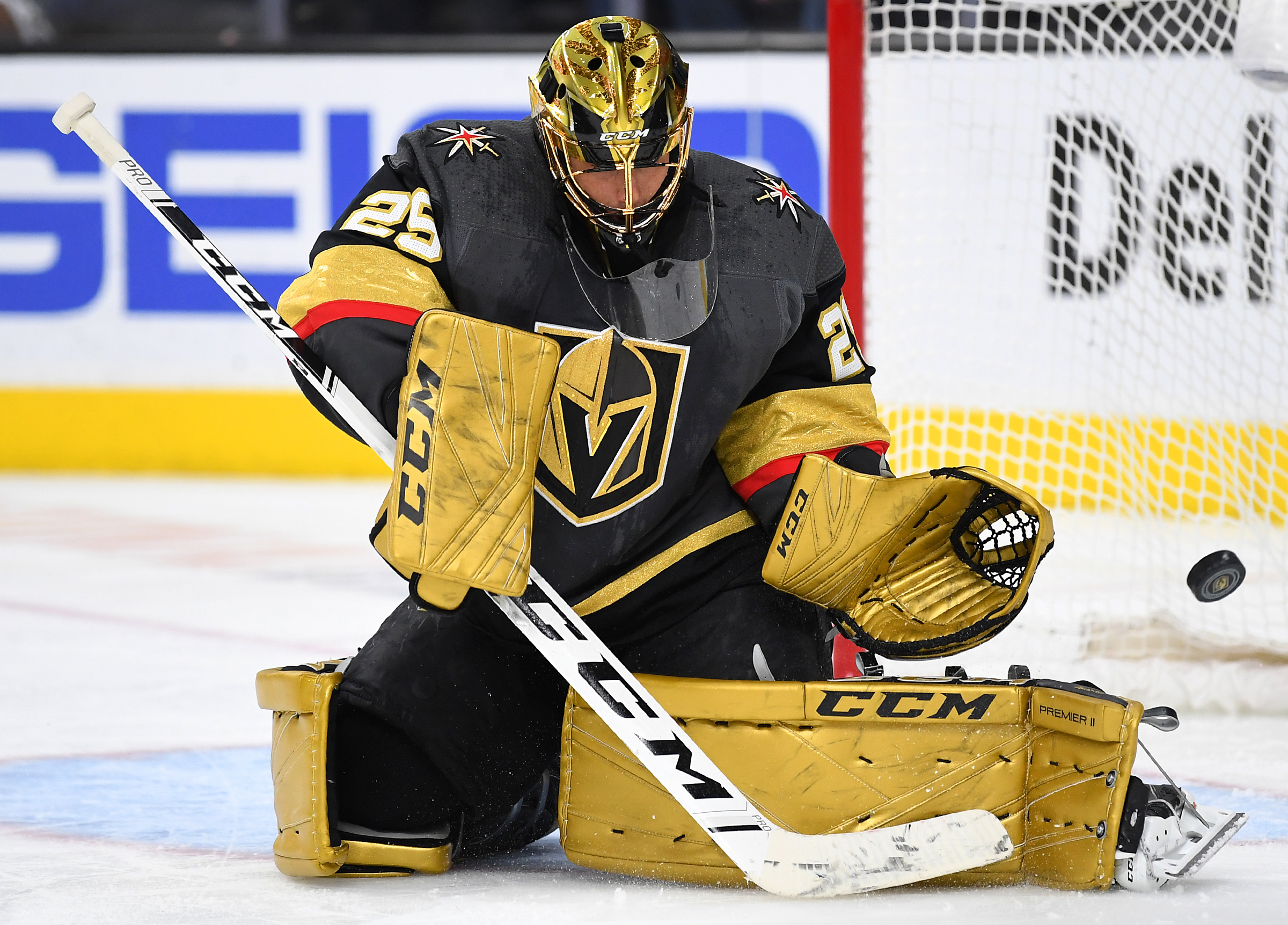 The Vegas Golden Knights’ quest to repeat as Western Conference champions hasn’t gone how they’d initially hoped, with a number of losing streaks so far this season, and inconsistent play.

Still, the Knights have the experience and skill to contend with anyone and can’t be counted out in the playoffs. Unfortunately for them, they’re faced with an extremely difficult first-round matchup, going up against the San Jose Sharks, who are also battle-tested and possess just as much veteran talent as they do, if not more. The Sharks proved they were going “all in” on a potential Stanley Cup title this year when they acquired two-time Norris Trophy winner Erik Karlsson to help anchor the team’s defense.

The Sharks will be fired up for this series, as they’ll be looking to exact revenge on the team that knocked them out of the postseason last year. Golden Knights goaltender Marc-Andre Fleury won’t make it easy on them, as he’s had his best games against San Jose, stopping 57 of 60 shots in two games agains them this season.

This series features a lot of skill players on the offensive side, but also two solid netminders, and any mistake or power play could prove costly.