Kyrie Irving to meet with Lakers in free agency (report) 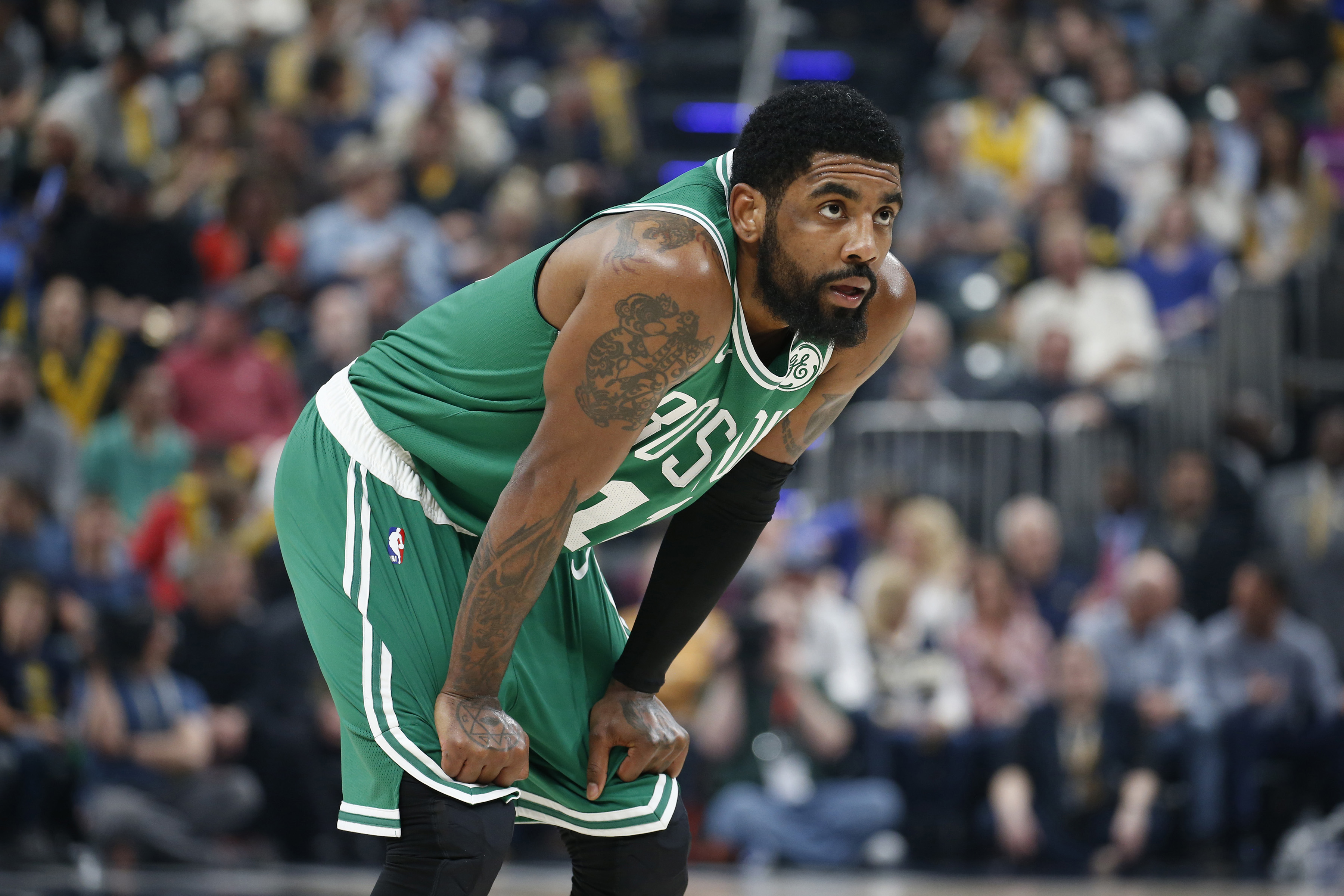 Kyrie Irving to meet with Lakers in free agency (report)

It’s unclear exactly what Kyrie Irving’s future will look like, even though he indicated that he’d like to remain with the Celtics earlier in the season. A lot has changed since then and now, though, and the relationship between Irving and some of his young teammates, as well as the media, appears to have soured a bit.

Kyrie is set to become a free agent this summer, so he’ll have the opportunity to choose his next landing spot. He’s a West Orange, New Jersey native, and grew up a Knicks fan, so it was rumored that they’d make a big push for him, having the cap space to potentially sign two max free agents.

Apparently, though, the Lakers are also in play, for what would be a reunion with LeBron James, according to ESPN’s Stephen A. Smith.

“I’m told Kyrie Irving will grant the Lakers an interview this offseason, this summer,” Smith said on his radio show, as transcribed by 98.5 The Sports Hub. “The Lakers will have an opportunity to get Kyrie Irving to come to L.A. I did not say he’s coming to L.A., I did not say that.

“I don’t know what he’s going to do, but during his free-agent tour, I’m told he going to give the Lakers an interview.”

Smith did confirm that the Knicks are also in play, so it will be interesting to see what Irving elects to do.