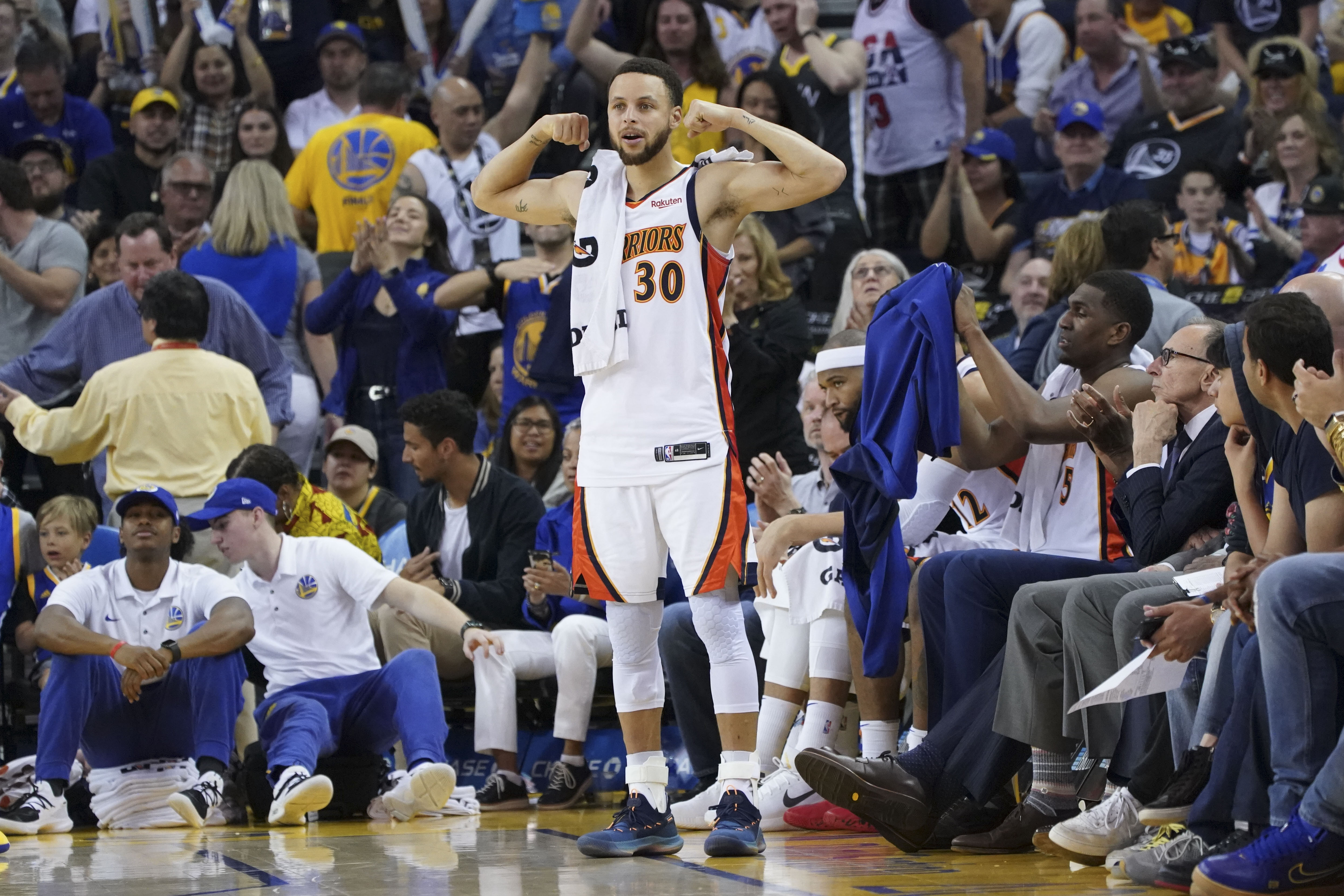 Warriors fans held their breath after watching Stephen Curry roll his ankle in Tuesday’s game against the Pelicans, with the playoffs set to begin this weekend.

But apparently, no serious damage was done, and it was just more of an awkward fall than anything.

Head coach Steve Kerr spoke about the injury after the game.

“He’s in there icing it,” the coach said, via Nick Friedell of ESPN.com. “We think he’s going to be fine. He tweaked it, but we weren’t going to mess around.”

Kerr did announce that Curry will likely rest for Wednesday’s (meaningless) game against the Grizzlies, but added that the two-time MVP should be fine for Game 1 of the team’s playoff series this weekend.