When thinking of the present, don't forget the past 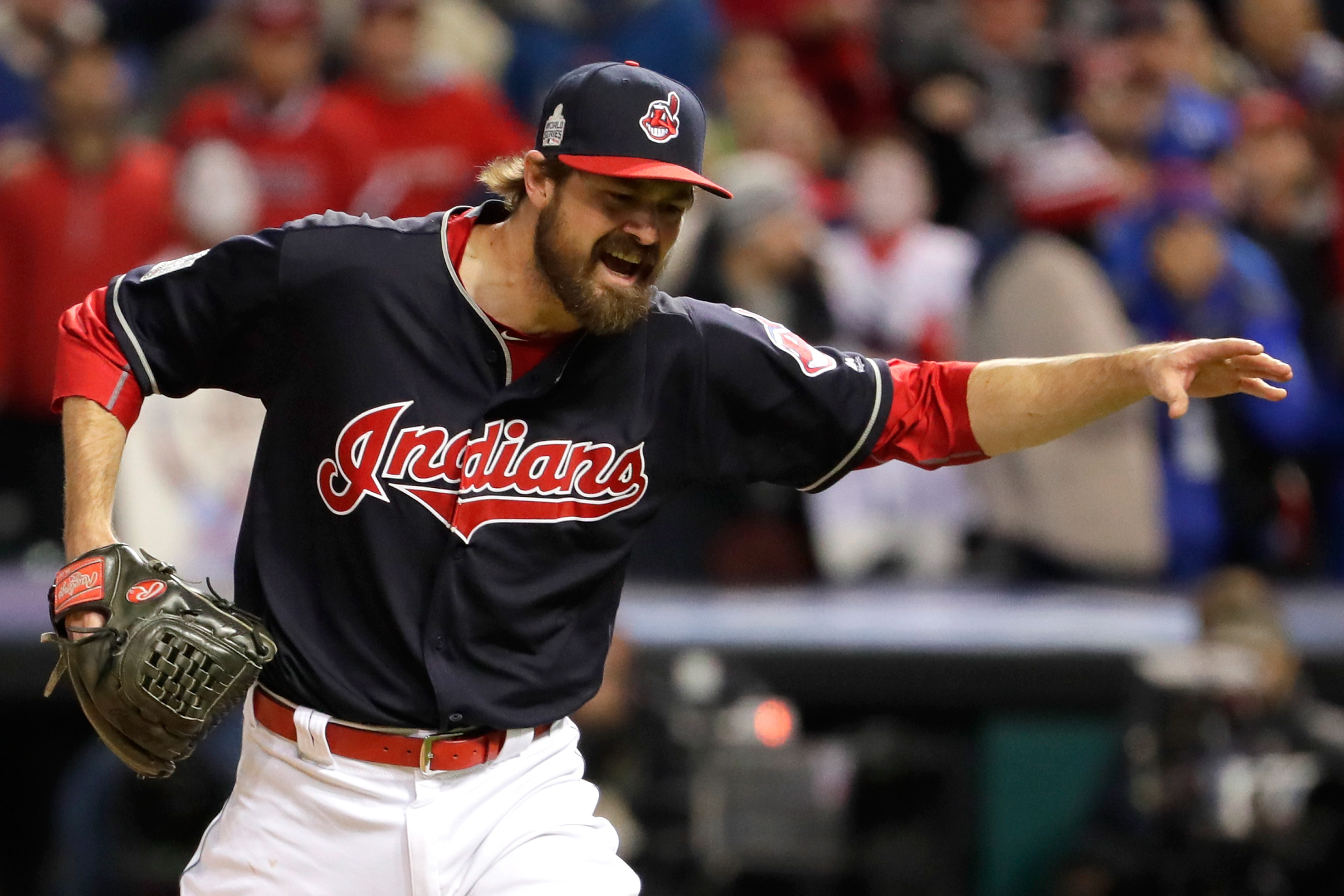 When thinking of the present, don't forget the past

The other day, a graphic from a Cubs broadcast started making the rounds on social media. The picture below is an excerpt of the graphic that was looking to show how much money Chicago wasted on underperforming free agents.

How quickly have Cubs fans and media forgotten. With over 100 years passing between World Series wins, Jon Lester lead the Cubs in 2016 with 14.2 innings across three games in the World Series, striking out 16 and allowing just six earned runs on 12 hits. In a series that lasted through extra innings in game seven, it is very possible they would have lost without him. Especially considering his All-Star selection, top ten Cy Young finish and 3.4 WAR in 2018, it’s incredibly short sighted to put Lester on a list that is headlined “Buyer Beware.”

While this argument doesn’t stand for the pair signed after 2016 or even Jason Heyward, Ben Zobrist was the MVP of that World Series thanks to his .357/.419/.500 batting line and specifically knocked in and scored a run in game seven, a game decided by just a single run. The entire purpose of assembling of a roster of Major League baseball players is to win a World Series, a motivation that should be considered even greater for a team such as Chicago, that went through such a long drought between rings. The Cubs owe everything to Zobrist, so $12.5M for one more year is a steal given both his previous production and the fact that he also was still a 3+ WAR player in 2018.

So, you may ask, what does this have to do with the Indians? Shortly after seeing this, I saw complaints about the Andrew Miller trade due to Clint Frazier‘s recent success (I will keep those complaints anonymous). I was under the impression that general consensus was there should never be any complaints about that trade ever. Even if Frazier becomes the next Mickey Mantle, the trade was worth it. The Indians stated goal going into every season is to win the World Series and like the Cubs, they have waiting quite some time. Miller’s participation in the attempt for that goal in 2016 was unmatched, winning the ALCS MVP and giving a solid argument that he should have won the World Series MVP as well should the Indians have won.

However, this isn’t about the Cubs or Andrew Miller. Here’s the twist: this is about Jason Kipnis.

At the end of every season I update my top ten Indians lists at each position. I have made many top ten lists over the years on BurningRiverBaseball, but the only ones I update are the 14 that rank players at each position (the nine offensive positions you’re thinking of plus two for starting pitchers and three for relievers). When creating and updating these lists I take into consideration the length of a player’s career with Cleveland, their peak and average performances as well as the context of their performance given the era in which they played.

The primary reason I update these lists is to show where the current Indians fit in the team’s history. It is easy to use recency bias or nostalgia to say one player or another is the greatest ever, but taking an in depth look at every qualifying player can provide more concrete insight. At second base in particular, there are three stand outs: Napoleon Lajoie, arguably the greatest 2B in baseball history, Carlos Baerga and Roberto Alomar. Following them on my list is Odell Hale and behind him, Jason Kipnis.

While this gets away from the primary goal of a World Series ring (although his .290/.313/.581 line with two home runs in the 2016 classic was certainly worthy), Kipnis leads all Indians second basemen ever with 106 home runs and is near the top of the leader board in slugging percent and games played (only significantly behind Lajoie and Bobby Avila).

Beyond where he fits in Indians history, it is not arguable that he has been an extremely positive part of the Indians franchise over the last eight years. Despite dealing with significant injury problems in 2014 and each of the last two seasons, he has averaged 2.7 WAR per year with three years above 4.0 and none below 0.4. While never a Gold Glover, Kipnis has always held his own in the field in addition to his impressive bat (+1.2 career dWAR). For his overall performance, he was twice selected as an All-Star and in each of those seasons he was worth enough for a top 16 finish in the MVP voting.

This is all relevant as Kipnis is expected to return from his current IR stint any day now and will likely be participating in his final season as a Cleveland Indian. There are a combination of factors making this the likely outcome including both Yu Chang and Nolan Jones nearing MLB readiness with a primary position of third base while Jose Ramirez is more comfortable at second. There is also Kipnis’ diminishing output in the last two seasons. Unlike the Cubs free agents from the opening, money has never been a mark against Kipnis who has long been playing out a six year, $52M deal signed back in 2014.

The point of all of this is not to argue whether or not Kipnis should be a part of the 2019 Indians or beyond, but to attempt to bring some respect to his name. The fact is, Kipnis is one of the best second basemen in Indians history, has played for only the Indians throughout his eight year career (2019 will be his 9th season) and has done so far beyond market value. He not only was a huge part of the 2016 AL pennant winning team and valuable in the World Series, but has always been a fantastic team player, moving to center field in both 2017 and 2018 when it was asked of him. Despite being a proven veteran, he has often been placed in a place of uncertainty ranging from not knowing what position he would be playing to not knowing what team he would be playing it for. For everything he has done already on and off the field, Kipnis deserves the adoration of the city of Cleveland.

Everyone is free to hold their own opinions, but considering the massive amount of negativity surrounding the Indians offense so far this year, Kipnis’ return to the line-up should be celebrated as should his entire season just in case it is his last.